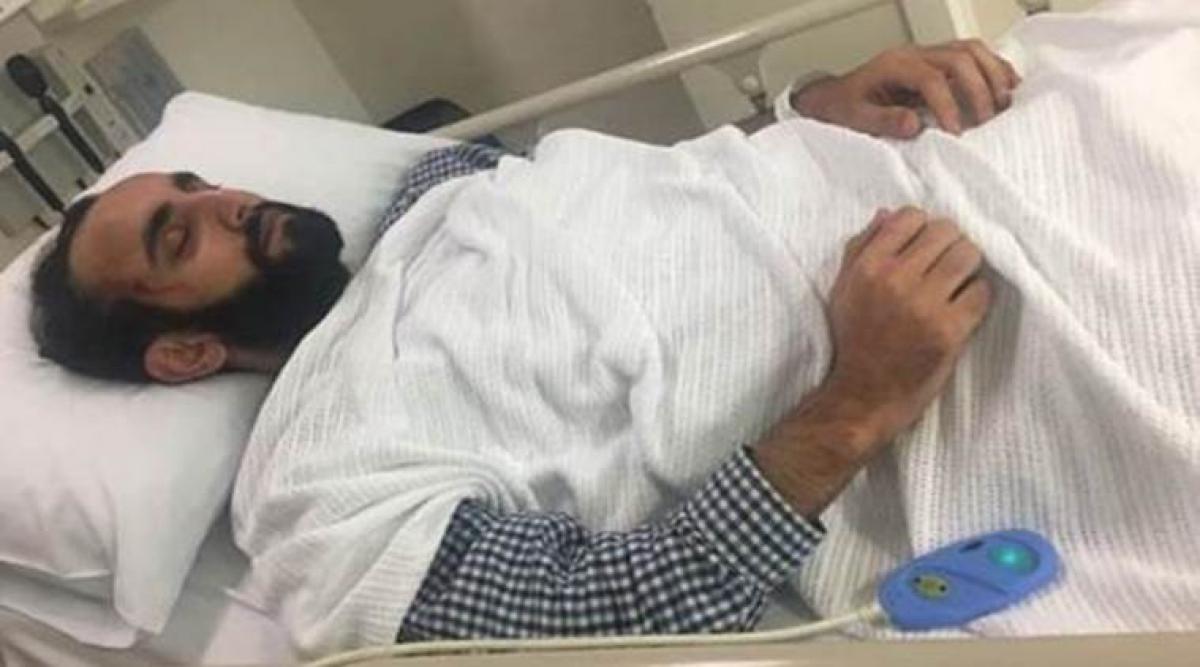 The 25-year-old taxi driver, who was beaten unconscious by two of his passengers in Australia, has been discharged from the hospital while Indian...

Melbourne: The 25-year-old taxi driver, who was beaten unconscious by two of his passengers in Australia, has been discharged from the hospital while Indian authorities have taken up the matter with local authorities.

Pardeep Singh was beaten by two passengers, including a woman, at the Sandy Bay McDonalds drive-through in Australias island state of Tasmania on Saturday night.

Singh said he was attacked when he asked one of his passengers to step outside the cab because she was going to vomit.

Singh said he was recovering and feeling better after being released from the hospital.

Meanwhile, sources said that the Indian consulate in Melbourne that looks after Victoria and Tasmanian region, has discussed the incident with local authorities and has been informed that the matter was now under investigation.

A 21-year-old woman and a 25-year-old man have been charged with assault and are due to appear in Hobart Magistrates Court on June 26.

Singh said though the incident has left him shaken, he was overwhelmed to see the support and help coming from local police and other authorities.

Singh claimed that the two passengers started to beat him and racially abuse when he asked them to step outside his cab as the woman passenger was going to vomit.

It is the third attack on an Indian taxi driver in Australia in less than a year.

Donations pour in for Covid-19 in East Godavari