Restrictions were imposed in parts of Srinagar city while a curfew was imposed in Anantnag and Bijbehara towns in Jammu and Kashmir to contain a Shia Muharram procession, authorities said. 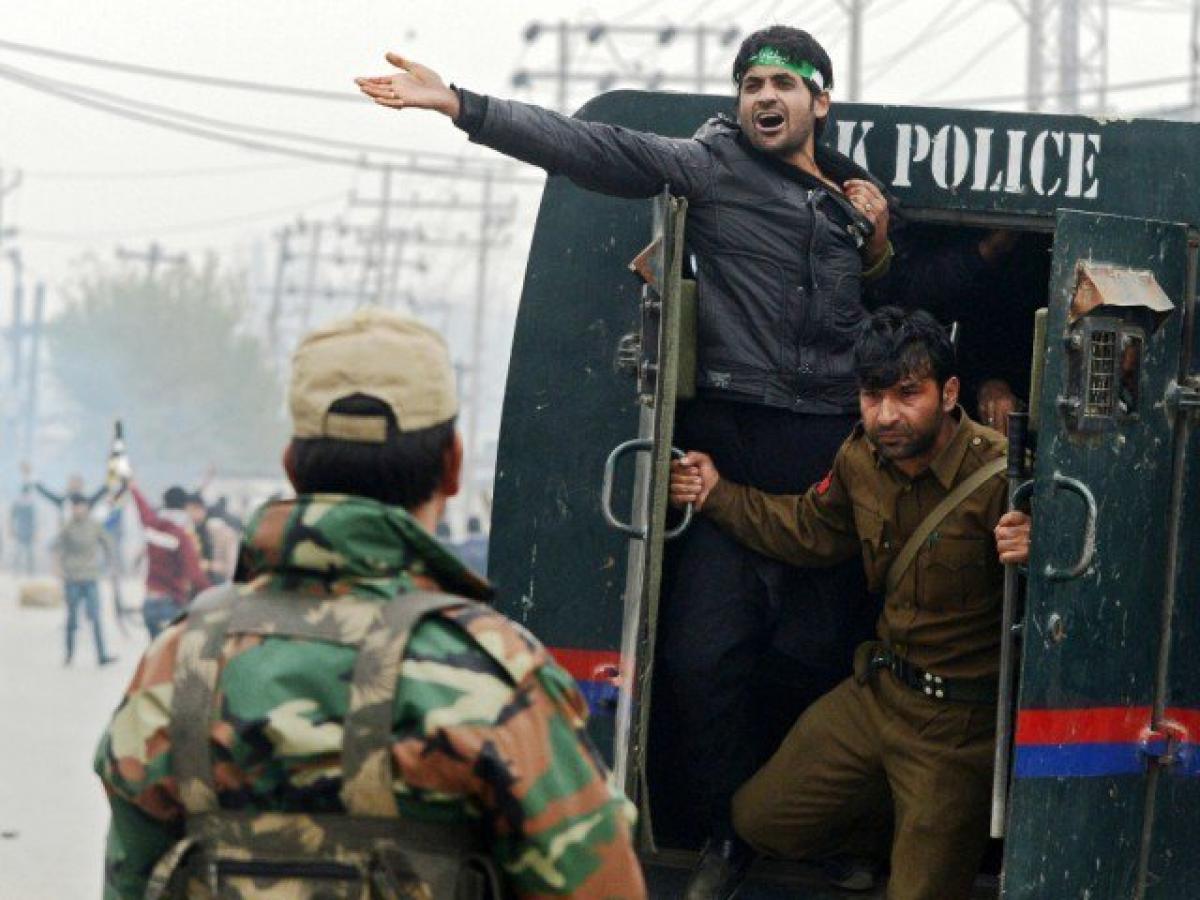 Srinagar: Restrictions were imposed in parts of Srinagar city while a curfew was imposed in Anantnag and Bijbehara towns in Jammu and Kashmir to contain a Shia Muharram procession, authorities said. The restrictions were imposed in Abi Guzar and Lal Chowk areas here fearing escalation of tension following Wednesday's clashes. Naseer Ahmad Dar, 25, was critically injured during clashes between a stone pelting mob and the security forces in Bijbehara town.

"In order to maintain law and order in the city, we have decided not to allow the Muharram procession today (Thursday)," a police officer told IANS. Since the separatist violence started here in early 1900s, authorities have been disallowing the 8th day Muharram procession in Srinagar city.
Senior separatist leaders Syed Ali Geelani and Mirwaiz Umer Farooq have been placed under house arrest here, while Muhammad Yasin Malik was taken into preventive custody on Wednesday. Malik had gone to find out the welfare of Dar, who is battling for life after being hit by a tear smoke shell on his forehead. "He has been shifted to critical care unit of the hospital after surgery. His condition is continuously being monitored. He is still not out of danger," an attending doctor told IANS on Thursday.
Show Full Article
Email ArticlePrint Article
More On