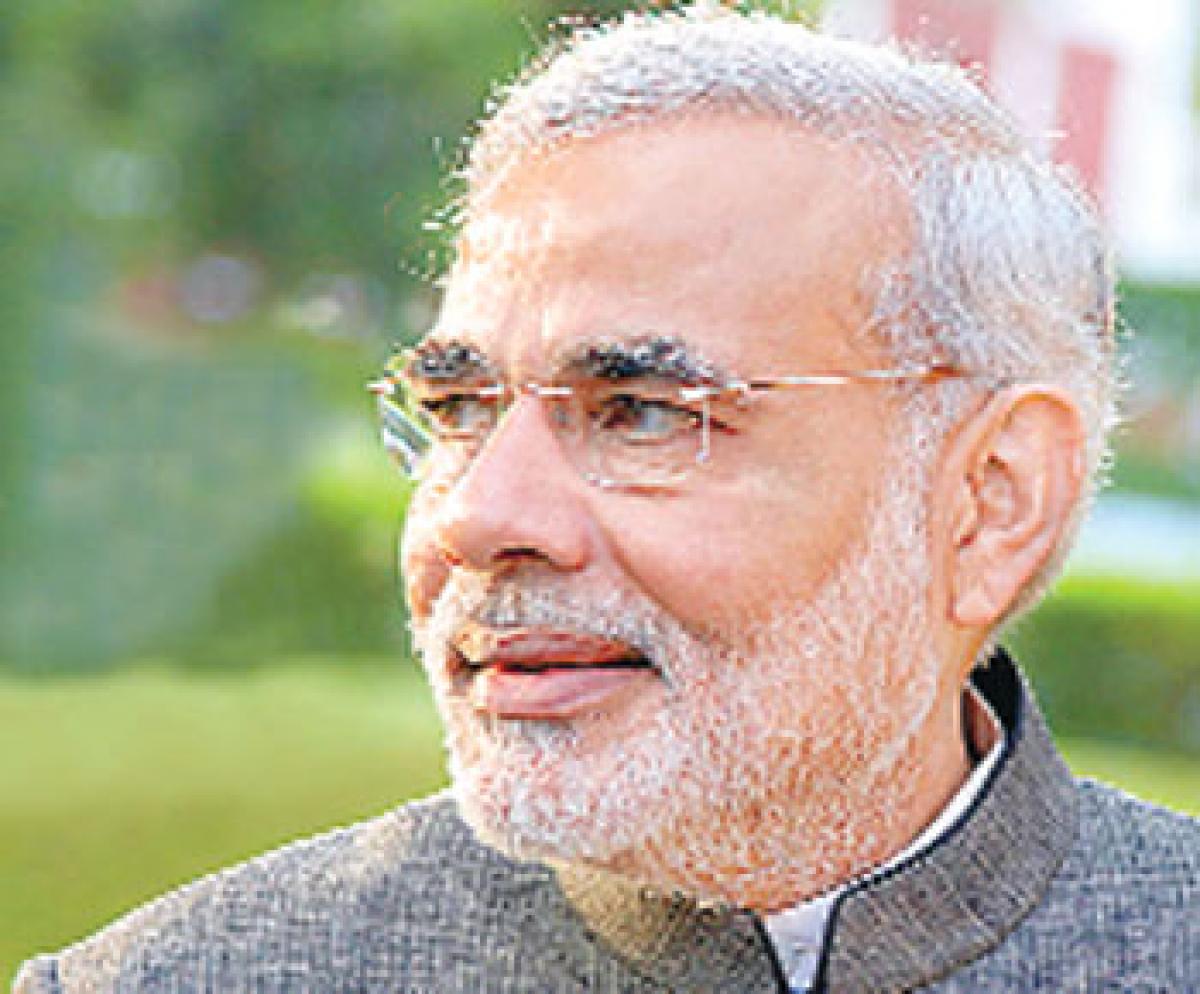 After a drubbing in a state poll in November, Prime Minister Narendra Modi wants to overhaul his cabinet to weed out underperformers and improve his government\'s image. Problem is, several sources said, he can\'t find the right replacements.

New Delhi: After a drubbing in a state poll in November, Prime Minister Narendra Modi wants to overhaul his cabinet to weed out underperformers and improve his government's image. Problem is, several sources said, he can't find the right replacements.

As New Delhi buzzes with speculation about changes in several ministries, senior members of the ruling BJP and a close aide to Modi said some changes could come early next year but the talent pool was too shallow to engineer a major revamp.

Pressure is mounting on Modi to revive his party's fortunes. Nearly two years after he swept to power on a promise of jobs and growth, the shine is coming off - reforms to revive investment have withered and the economy is stuttering. Rural distress has grown after two successive droughts.

"The challenge is to identify the right candidates who can deliver fast-paced reforms and policies in their work sphere," the Prime Minister's aide said.

Articulate and suave, Finance Minister Arun Jaitley has been considered for the defence portfolio, another high-profile role that is crucial to Modi's geopolitical ambitions and plans to boost Indian industry. But there was no one to take Jaitley's place in finance, the sources said. A spokesman for Modi declined to comment.

An official in Jaitley's office said they didn't have any knowledge of a possible reshuffle. Modi tends to keep such decisions close to his chest, and the sources said the final decision lay with the Prime Minister. They added that he has yet to make up his mind on the changes, and that nothing has been confirmed. Another close aide to the Prime Minister dismissed talk of a reshuffle as speculation, saying it had no basis.

The problem with the government's search for talent is that Modi's administration is loath to tap people who are associated with other ideologies, such as liberals or the left.

At the same time, the right-wing intelligentsia has not developed after decades of rule by the centrist Congress party, under which liberal institutions flourished.

"Compared to the Congress, we have a smaller talent pool and less exposure, but it's only a matter of time that we expand our base," BJP vice-president Vinay Sahasrabuddhe said.

He said Modi has "embarked on the process of fine-tuning the government machinery and also send a concrete signal that inefficiency will be checked."

BJP's defeat in Bihar state polls earlier this year led to calls from within the party and the Hindu group that is its ideological parent, the Rashtriya Swayamsevak Sangh (RSS), to remove ministers and party officials who failed to deliver.

Although a general election is not due until 2019, the government's fortunes will depend on upcoming provincial polls, including an election in bellwether Uttar Pradesh state in 2017.

Top RSS and BJP leaders are expected to meet in New Delhi in the second week of January, where these issues are likely to be discussed.

A revamp is also expected to send the message that Modi will not tolerate remarks by ministers that fan intolerance against India's non-Hindu minorities.

Junior ministers Giriraj Singh and Niranjan Jyoti could be removed after they made public remarks construed as anti-minority, the sources said. Singh's and Jyoti's offices said they have no information about Modi's reshuffle plans.

Some ministers are also looking for a change. Foreign Minister Sushma Swaraj has asked to be moved to a portfolio with a more domestic focus, the sources said.

Swaraj's office said they will not comment about her plans.

Road Transport Minister Nitin Gadkari was offered additional charge of the agriculture ministry, but he declined saying he already had too big a job, the sources said.

A source in Gadkari's office declined to comment, calling it a "hypothetical question."

Modi is looking to the RSS and may go further afield in southern and northeastern states to find new, lesser-known faces to bring to his government, his aide said. That would also give his cabinet a more pan-India feel, the aide said.