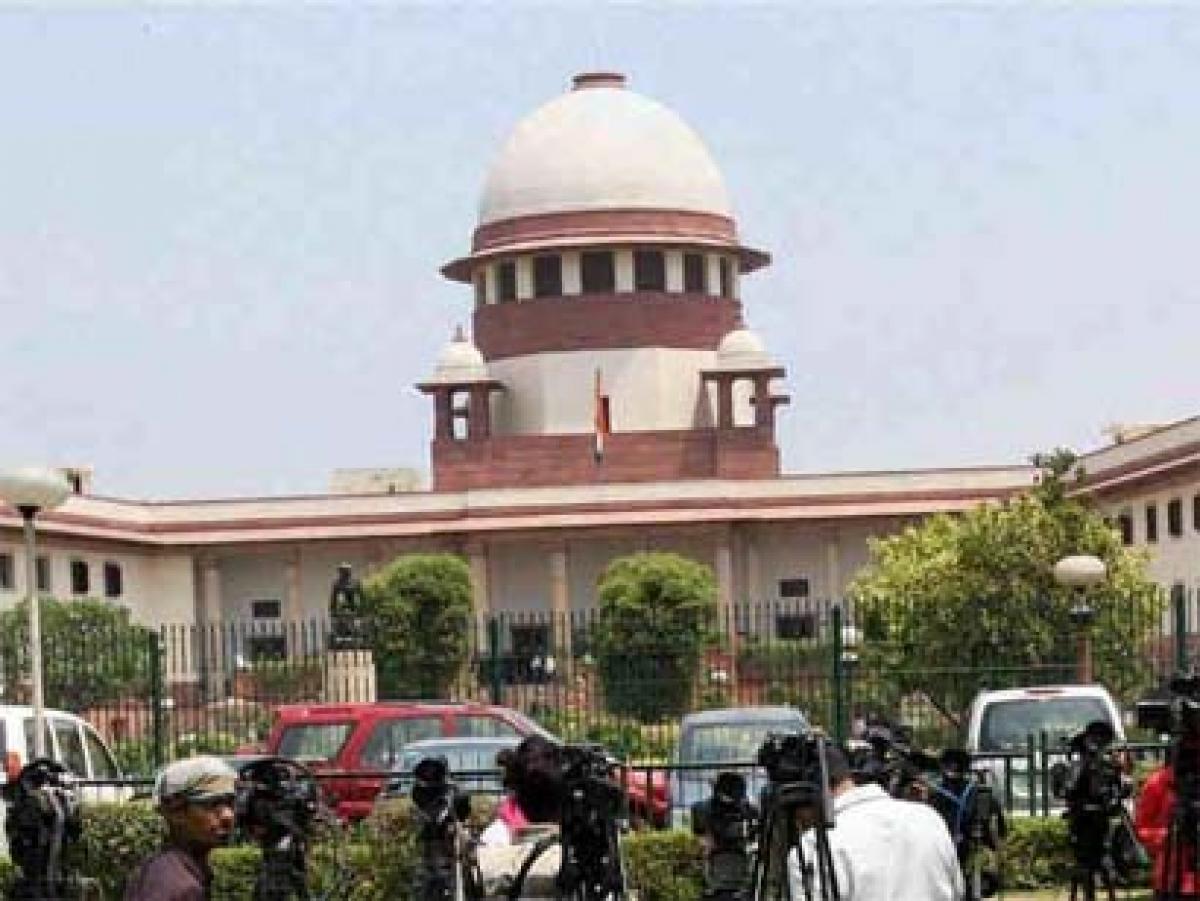 The Supreme Court will on Tuesday hear a batch of petitions against a recent government notification permitting Tamil Nadu\'s Jallikattu bull taming sport with some restrictions.

The Supreme Court will on Tuesday hear a batch of petitions against a recent government notification permitting Tamil Nadu's Jallikattu bull taming sport with some restrictions.

An apex court bench headed by Chief Justice T.S. Thakur agreed to hear a plea on Tuesday after they were mentioned by senior counsel Siddharth Luthra on Monday morning.

The petitioners, who also include animal rights activist Gauri Maulekhi, have sought the quashing of a government notification on Friday to overcome the 2014 Supreme Court ban on Jallikattu.

The central government, in a gazette notification, removed bulls form the list of animals that are banned from public display.

The central government allowed bulls to be exhibited as a performing animal at Jallikattu and bullock-cart races in Gujarat, Haryana, Karnataka, Kerala, Maharashtra and Punjab.