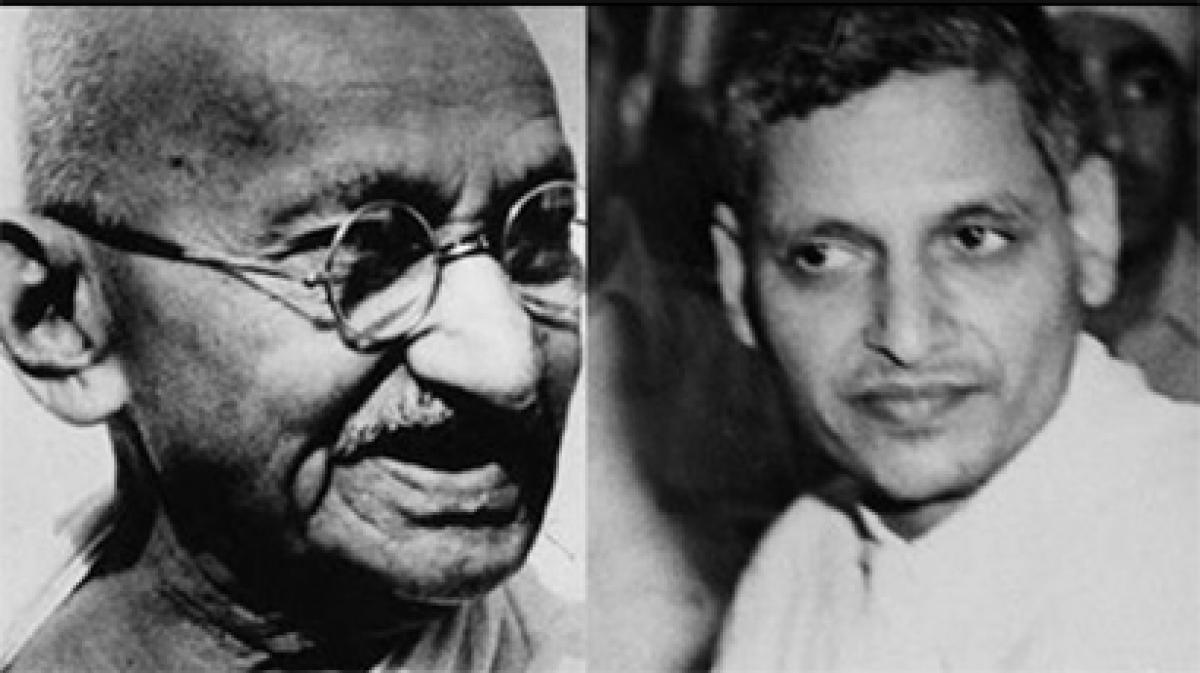 Newly formed Goa Forward party has opposed the release of a book on Mahatma Gandhi\'s killer Nathuram Godse scheduled for tomorrow on the death anniversary of the Father of the Nation.

Newly formed Goa Forward party has opposed the release of a book on Mahatma Gandhi's killer Nathuram Godse scheduled for tomorrow on the death anniversary of the Father of the Nation.

The book, titled 'Nathuram Godse - The Story of an Assassin' and written by Anup Ashok Sardesai, is scheduled for release tomorrow at the government-owned Ravindra Bhavan in Margao by BJP leader and the bhavan's chairman Damodar Naik.

"The use of government premises for such an unpatriotic cause should be stopped. We will hold 'satyagraha' in front of Ravindra Bhavan if the government allows the function to happen," Goa Forward's secretary Mohandas Lolienkar told PTI today.

He claimed that their protest is being supported by various sections, including Independent legislator Vijai Sardesai.

"The party workers will block all the entrances of the venue so that no one can attend the function," Lolienkar said, adding that the protest "will be peaceful".

The party has submitted memorandum to South Goa District Collector requesting cancellation of the function. "Though the event appears to be innocuous, it is timed on January 30 which is the death anniversary of Mahatma Gandhi," Vijai Sardesai, the MLA from Fatorda, said.

Dubbing the event as "veiled celebration of a murder", he alleged that the book release is a deliberate design to disturb peace and harmony and to provoke and incite people by insulting the memory of Mahatma Gandhi, especially on the particular day.

Naik, however, said he might rethink on attending the function if there is any objection to it.