Assamese want recognition for their script in computer coding 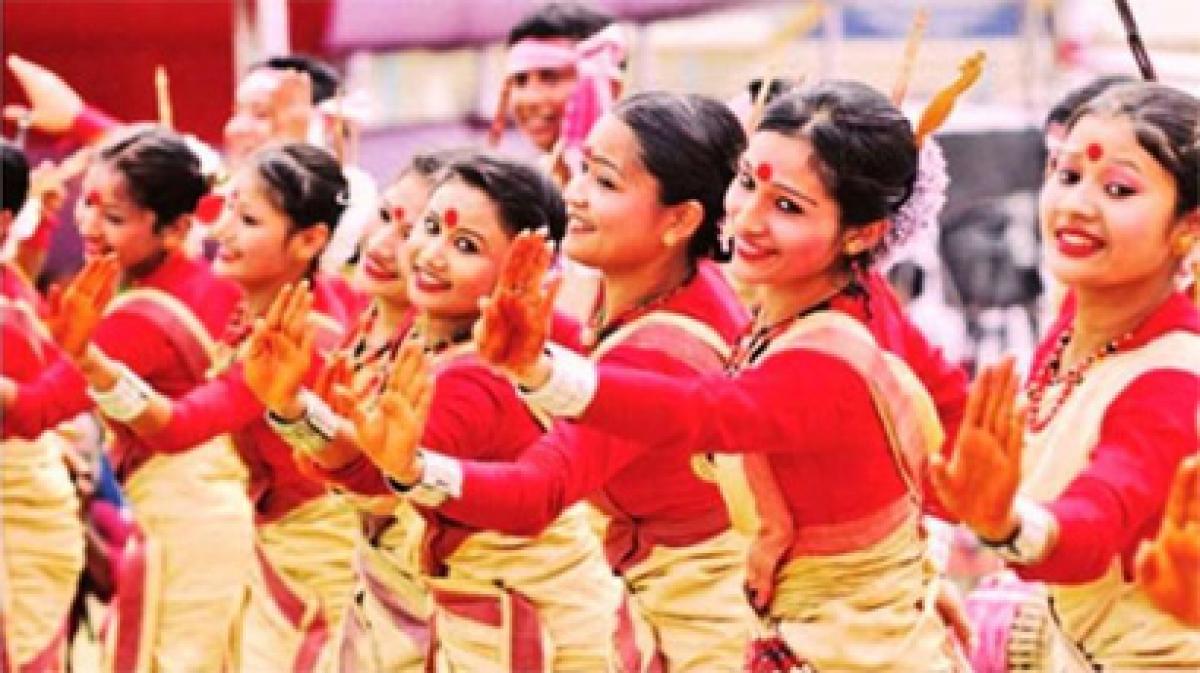 From the Brahmi script of the Gupta age to the rock inscriptions and copper plates dating back to the fourth and fifth centuries, Assam has much to persuade the US-based Unicode Consortium to give it a separate slot for its script and remove the computational intricacies in using it in the digital age. The Unicode Consortium, that gives languages a set of universal characters for use in computers,

From the Brahmi script of the Gupta age to the rock inscriptions and copper plates dating back to the fourth and fifth centuries, Assam has much to persuade the US-based Unicode Consortium to give it a separate slot for its script and remove the computational intricacies in using it in the digital age. The Unicode Consortium, that gives languages a set of universal characters for use in computers, identifies Assamese as another form of Bengali script, making its use difficult in the digital world.

The Assam government recently submitted to the Bureau of Indian Standards (BIS) that Assamese is a historically evolved script with its own set of characters and symbols representing written texts. But the non-inclusion of this in Unicode and ISO standards has triggered problems in using the language in computers. During the initial days of digital standards for the Indian Languages in the first Indian Script Code for Information Interchange (ISCII) released by BIS in December 1991, a clear mention was made of the Assamese script. The ISCII document released by BIS clearly mentioned that the northern scripts are Devnagari, Punjabi, Gujarati, Oriya, Bengali and Assamese, while the southern scripts are Telugu, Kannada, Malayalam and Tamil, an official said.

"However, in all subsequent standards like ISO and Unicode, Assamese script has not been included," said the official, who is on the panel constituted by the Assam government to push its case for a separate slot on the Unicode, but who did not wish to be identified.

Literary bodies, academicians and researchers in Assam had objected to the Unicode Consortium move and written to the union government. The Assam government was then asked to submit a detailed proposal that would subsequently be referred to the US body.

While literary bodies such as Asom Sahitya Sabha (ASS) had maintained that the Assamese language was being neglected, Satyakam Phukan, a surgeon who has researched the origin of the Assamese script, said it could be due to lack of knowledge of the US-body about uniqueness of the script.

The Assam government's proposal to BIS went deeper into the origin of the script to push for a separate slot for Assamese.

It further said that the Assamese script started to take its modern form in the early part of the 13th century as evident from the Kanai-Barashibowa rock inscriptions in north Guwahati.

The Assamese script received its modern form when the missionaries started printed books and magazines in the early 19th century. The first printed book in Assamese was "Dharmapustak", a translation of the Bible by Atmaram Sarma from Kaliabar in Assam, published in 1813.

"In the digital world, to use a language as the medium of information, we must have all the characters and symbols with proper codes. The Assamese script has got its own set of characters and symbols, and these are required to have assigned codes for proper usage in terms of computational tasks, application development etc. The Assamese language, a major Indian language recognized in the eighth schedule of the Constitution of India, has got its own script, the Assamese Script, having its own historical evolution," the proposal mentioned.

Ranjan Kumar Baruah, a Guwahati-based social entrepreneur, said a separate slot for the Assamese script was necessary for promoting the language in the digital age.

"This is necessary at a time when our state government asked all business establishments, government and non-government organizations to use Assamese in hoardings and banners and for other official purposes," Baruah told IANS.