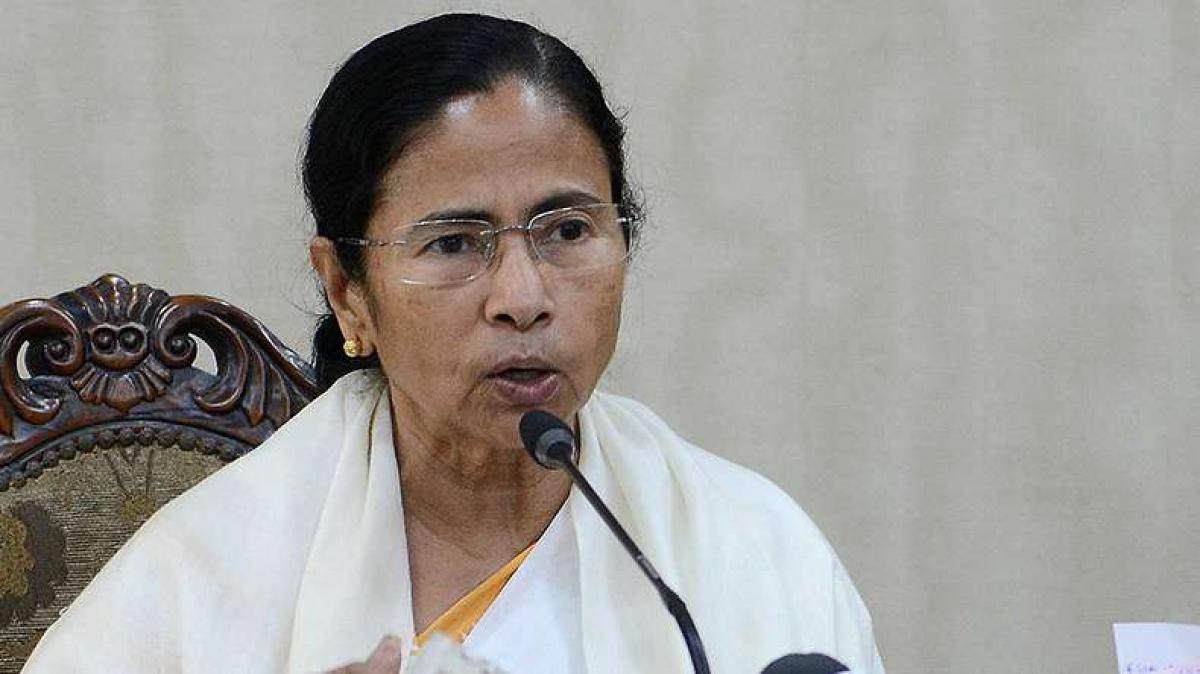 "Restrictions should be removed. Hardships being faced by millions due to #DeMonetisation", she said in a tweet.

Banerjee said that that protest dharna is being held for three days from today in Bengal, Bhubaneswar, Punjab, Kishanganj (Bihar), Manipur, Tripura, Assam, Jharkhand and Delhi.

TMC activists staged a protest in front of Reserve Bank of India office here as well as the CBI office besides many places in the districts.

TMC leader and state minister Sobhandeb Chattopadhyay told reporters here that the party chief instructed them to be on the streets until they achieve their goal.

"This is not the end of our agitation. More protest programme will be announced," he said.