I will not resign: Meghalaya Home Minister 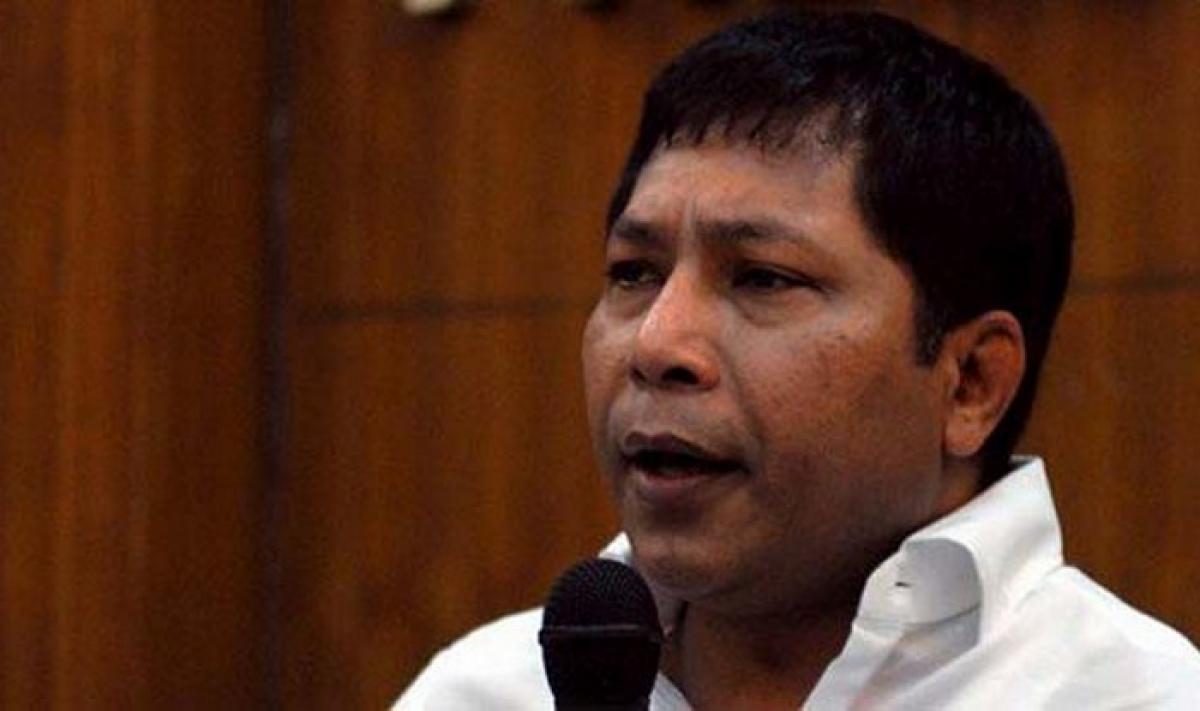 Meghalaya Home Minister Horju Donkupar Roy Lyngdoh on Saturday said that he will not resign in connection with the rape of a minor girl in his son\'s guest house here.

Meghalaya Home Minister Horju Donkupar Roy Lyngdoh on Saturday said that he will not resign in connection with the rape of a minor girl in his son's guest house here.

"I have not done wrong. I did not run the guest house. The guest house is run by the management," Lyngdoh said reacting to the demands from several quarters, including the Bharatiya Janata Party (BJP), for his resignation.

"I have given the police a free hand to investigate to find out the truth. If need be they (police) can interrogate me in this matter. Therefore, I will not resign as a minister," the Home Minister told IANS.

Four people had separately raped the 14-year-old girl at the Marvelene's Inn, the guest house which is run by Lyngdoh's son Nathaniel Osbert Rymmai.

Lyngdoh's statement is significant in the wake of V.Shanmuganathan resigning as Meghalaya and Arunachal Pradesh Governor on Thursday night after he was accused of inappropriate behaviour and hurting the decorum and prestige of the Raj Bhavan.

Meghalaya police have arrested 16 people, including Independent legislator Julius Kitbok Dorphang in connection with the sexual abuse of the 14-year-old girl at various guest houses and a government-owned resort.

"The investigation into the case (sexual assault of minor girl) is in full swing. We have questioned the Home Minister's son and if need be we will also summon the Home Minister for questioning," Mariahom Kharkrang, the district police chief of East Khasi Hills, told IANS.

However, BJP's Secretary in-charge Meghalaya Nalin Kohli questioned the ruling Congress-led government for turning a deaf ear to the demands of civil society groups, who were demanding the resignation of the Home Minister to ensure a free and fair investigation.

"With what face is the Congress party politicising this (inappropriate behaviour of former Governor V Shanmuganathan). They should first answer why is the Home Minster still in office and what action is being taken against him. After all a 14-year-old girl was repeatedly raped in a guest house owned by him and various complaints exist already," Kohli told IANS.

"Shanmuganathan resigned to ensure the dignity of the office and institution has been maintained. Let's not forget no statement or complaint exists from any lady against him (Shanmuganathan)," the BJP leader stated.

On the other hand, Leader of Opposition Donkupar Roy said that Chief Minister Mukul Sangma should relieve Lyngdoh of his Home portfolio to ensure a free and fair probe into the alleged sexual abuse in the guest house owned by his son.

"There is a growing demand for the resignation of Home Minister on this issue and the Chief Minister should have relieved him from the Home portfolio since he is the overall head of the state police department even if he does not sack him from his ministry to ensure free and fair probe," Roy told IANS.

On the other hand, civil society groups - Thma U Rangli (TUR) and Civil Society Women's Organisation - reiterated their demand for the resignation of the Home Minister.

"He (Lyngdoh) should immediately quit. The Home Minister cannot be so stubborn in such a sensitive case and he cannot say he is not interfering and giving a free hand to police to investigate when he is still the Home Minister," TUR leader Angela Rangad said.

"He has to step down since there is no free flow of investigation. We don't care if he is BJP or Congress legislator. He has been elected by the people. We are demanding a free and fair investigation to ensure justice to the victim and security to the people of the state," she added.