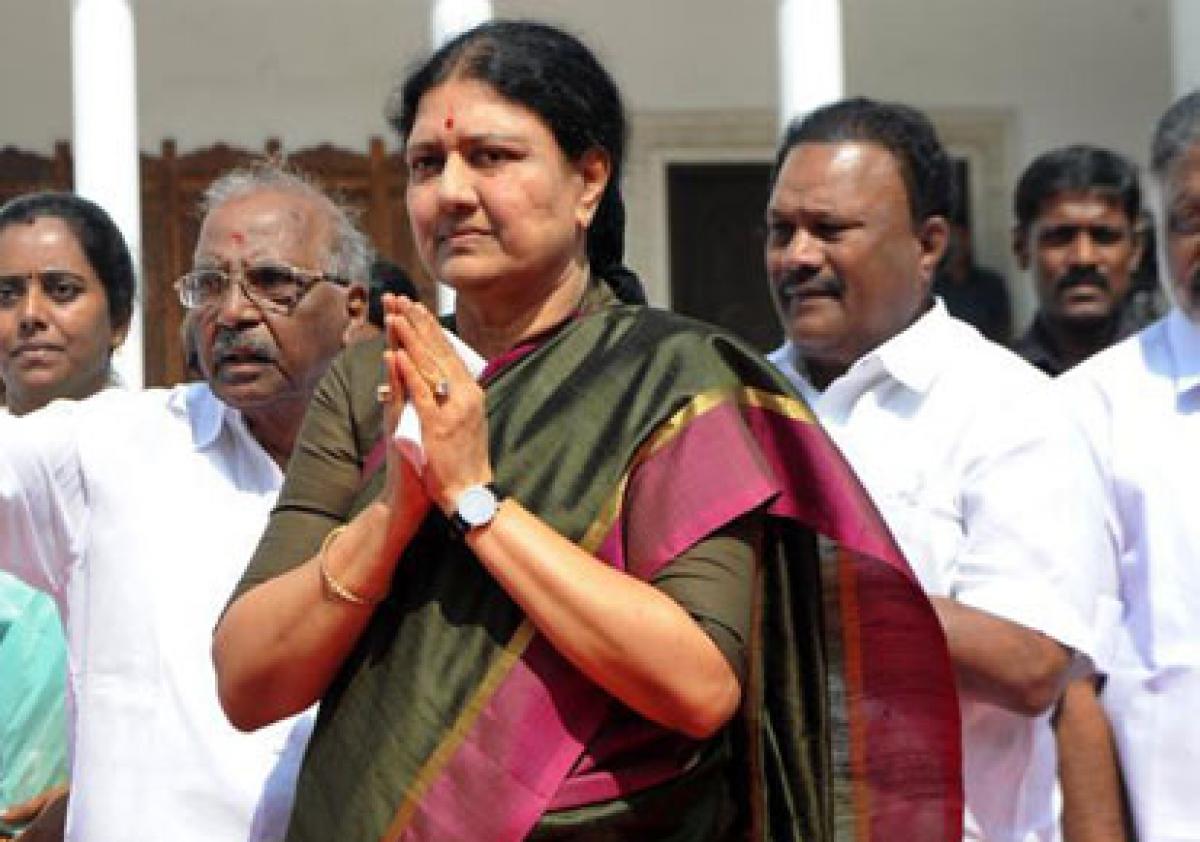 "We need your support in the matter of Tamil Nadu seeking exemption from NEET. The people and students of Tamil Nadu, specially the medical aspirants would thank you immensely for your support," she said in a letter to him.

Apprising him that the state assembly has adopted two bills in this regard today, she requested the Prime Minister's support "in this matter of crucial importance."

Recalling that her mentor 'Amma' (late CM Jayalalithaa) had persistently sought exemption from NEET for Tamil Nadu in the interests of students from poor economic background, she said the bills have been passed to protect the students.

Stating that aspirants hailing from rural areas have no access to coaching classes like the urbanites, she also pointed out that NEET syllabus was based on CBSE content and not state curriculum, adding, "here is the crux of the disadvantage for the students from Tamil Nadu."

She also drew his attention to the present parameters for admission to PG courses in medicine and dentistry followed in Tamil Nadu, like preference to those who served in rural areas and indicated that the system could not be followed if a common test was to be adopted.