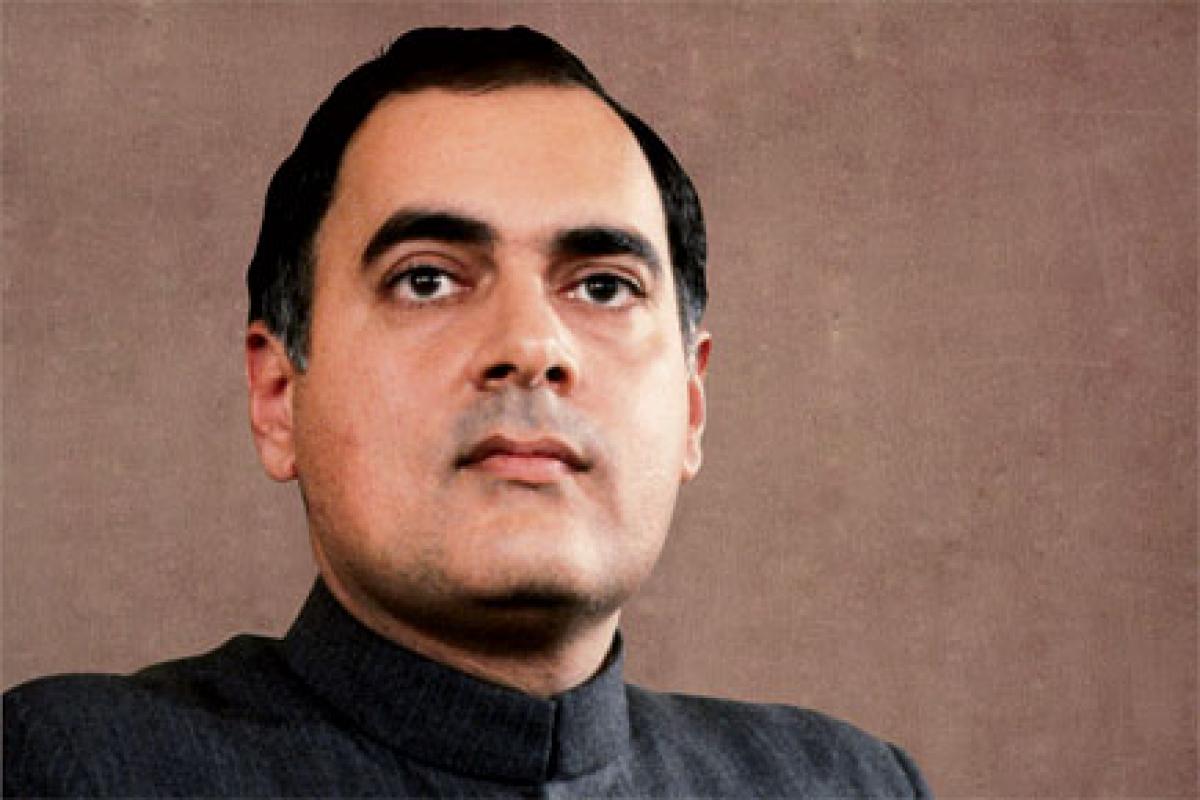 Congress today objected to removal of former Prime Minister Rajiv Gandhi\'s name from \'Sadbhavna Diwas\' observed every year on August 20 but the government asserted that schemes will no longer carry the names of \"one family\" under the Modi dispensation.

Congress today objected to removal of former Prime Minister Rajiv Gandhi's name from 'Sadbhavna Diwas' observed every year on August 20 but the government asserted that schemes will no longer carry the names of "one family" under the Modi dispensation.

Supporting her, senior Congress leader Anand Sharma said Rajiv Gandhi was a "martyr" and the country owes a debt of gratitude to its martyrs. He said his birth anniversary was declared as Sadbhavana Diwas, but his name has been removed.

"It is an insult to the memory of a great Prime Minister who is a martyr. This government owes an explanation. It is functioning in an arbitrary and authoritarian manner," Sharma said.

He alleged that names of former Prime Ministers have been obliterated and it is insult to them. He also said the present government was naming schemes and programmes after those people who have "done nothing for the country".

To this, Minister of State for Parliamentary Affairs Mukhtar Abbas Naqvi said if Sharma thinks that only "one party and one family" has a right over country's resources, government schemes and programmes, then it is not possible.

He said there are thousands of people who have sacrificed their lives for the country and their contribution cannot be forgotten.

"If their wish is to seek continuance of one family's name on all schemes, it is not possible now in Modi Ji's time," Naqvi said.

Leader of Opposition Gulam Nabi Azad said the present government has been renaming schemes over the past two-and-a half years. He said schemes are being named after those who are directly or indirectly associated with the ruling party.