Ahead Of GST Meet, Demand To Tax Tobacco Products, Bidis At High Rates 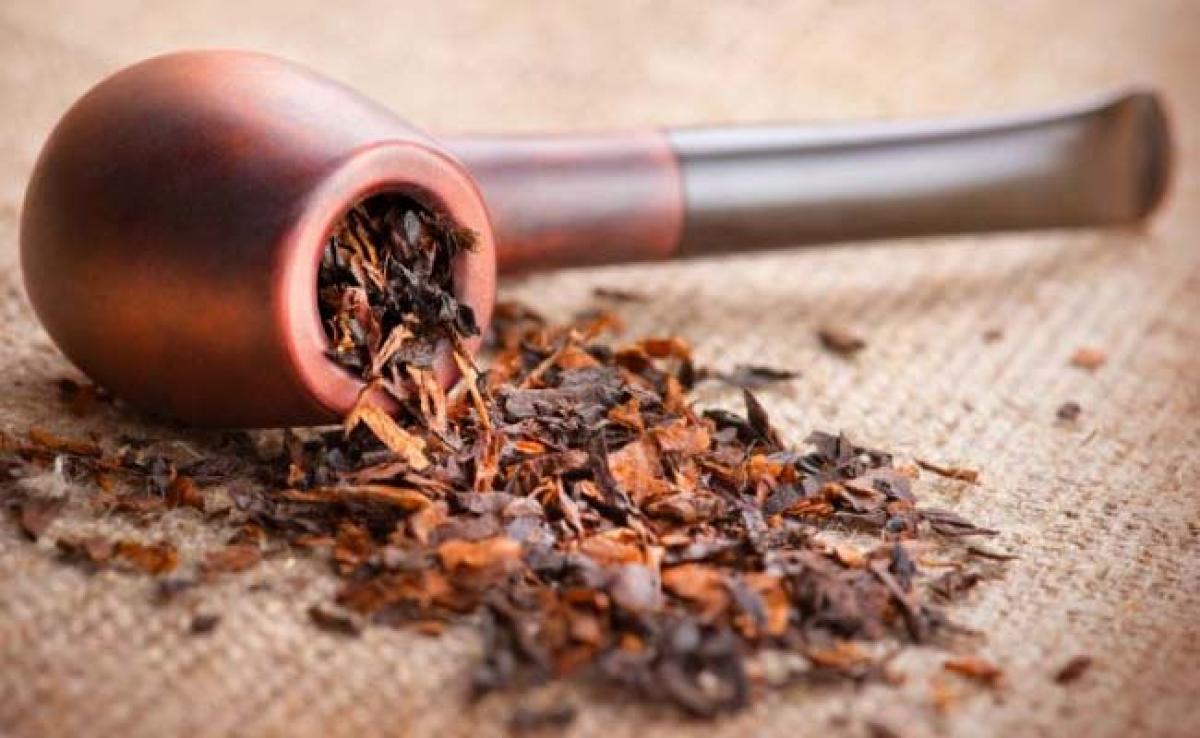 Ahead of a crucial GST Council meeting, various health groups have strongly recommended that tobacco products, including bidis, should be taxed at uniformly high rates under the new indirect tax framework.

Ahead of a crucial GST Council meeting, various health groups have strongly recommended that tobacco products, including bidis, should be taxed at uniformly high rates under the new indirect tax framework.

"The health groups have also strongly recommended that tobacco products including bidis should be taxed at uniformly high rates under the new indirect tax framework expected to kick in from July 1," a statement said.

Ahead of the February 18 meeting, the groups also urged Finance Minister Arun Jaitley to ensure that all tobacco products, especially bidis, are placed in the demerit good category at the 28 per cent GST rate with an additional levy of the highest possible rate of cess.

With the total tax burden currently at 53 per cent, 19.5 per cent and 56 per cent respectively on cigarettes, bidis and smokeless tobacco, taxation in India is much lower than the level recommended by the WHO.

WHO says the tax burden on these products should represent at least 75 per cent of the retail price.

The union budget 2017-18 also did not address this anomaly with an effective tax increase of 6 per cent, lower than atleast the 10 per cent increase in the previous budgets, the groups said.

"At least a 10 per cent increase in the effective excise on tobacco product has almost been a norm in the past several years and a mere six per cent increase was a boon for the tobacco industry and a major setback for the public health interests of our country.

"We hope that the Finance Minister will ensure a significant increase in tobacco taxation and decrease in the affordability of tobacco products while finalizing the GST reform," said Bhavna Mukhopadhyay, CEO, Voluntary Health Association of India (VHAI).

India cannot move forward on its poverty alleviation and development agenda without addressing the health concerns and untimely death of 67.5 million bidi users and it is "critical" that the proposed GST structure and rate treats bidis at par with all other tobacco products, they said.

Rijo John, Assistant Professor, IIT Jodhpur said the tobacco industry knows how to "exploit" its consumers and this is why it increases prices much more than the tax increases that the government proposes every year.