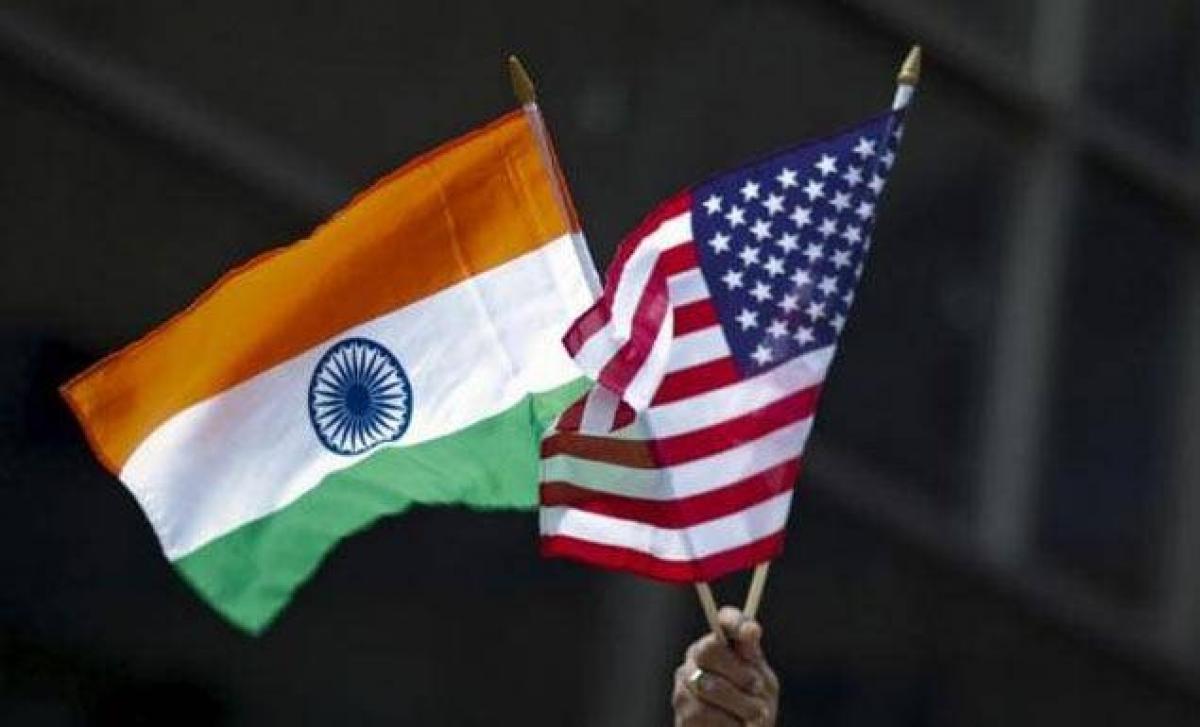 India and the US are set to further strengthen their bilateral security ties under the Trump administration with the two countries deciding to continue exchange programmes on hostage crisis, terror crime scene probe and cybercrime.

New Delhi: India and the US are set to further strengthen their bilateral security ties under the Trump administration with the two countries deciding to continue exchange programmes on hostage crisis, terror crime scene probe and cybercrime.

A delegation of officials from the US met their counterparts in the Home Ministry last week and discussed ways to streamline the training programmes being conducted under the Anti-Terrorism Assistance (ATA) pact.

Indian police officers will undergo training programmes in the US training institutes on negotiations in hostage situations, terror crime scene investigations, besides on two new courses relating to cybercrime and maritime security.

India and the US are working towards strengthening bilateral ties on security front, including training programmes. The US will be introducing two new courses for Indian police officers this year, a Home Ministry official said.

Indian police officers currently can opt for six training programmes under the ATA pact.
These courses have been an integral part of the bilateral cooperation on internal security between the two countries.

India is a key strategic partner of the US in its war on terror and with groups like ISIS using Internet to reach out to potential recruits in India, the ATA courses are seen as extremely relevant, the official said.

Around 120-150 police officers from Central police organisations and state police forces visit the US every year for training in these courses under the ATA. The number may go up to 200 this year with introduction of two new courses.