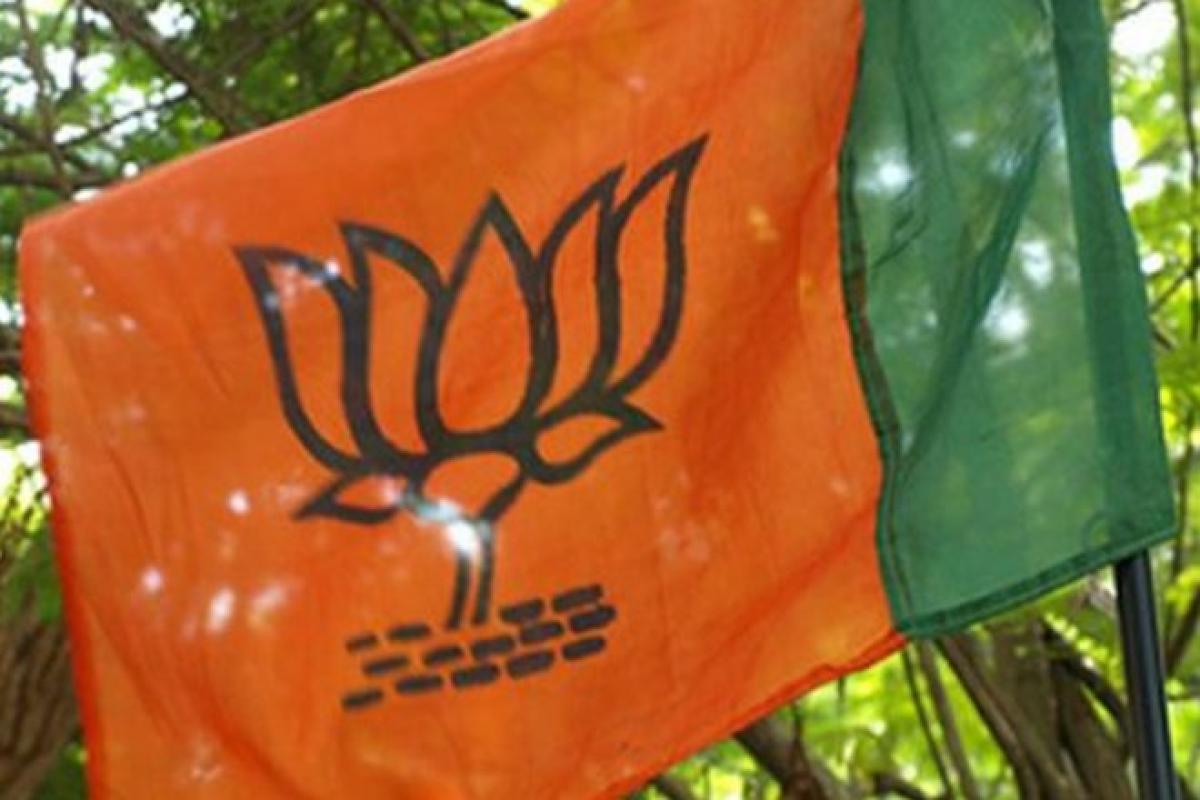 The BJP and its allies consolidated their position in Uttar Pradesh by surging ahead in 309 of the 403 seats, going by trends available from 386 constituencies in the first three hours of counting.

The BJP and its allies consolidated their position in Uttar Pradesh by surging ahead in 309 of the 403 seats, going by trends available from 386 constituencies in the first three hours of counting.

The saffron party and its allies Apna Dal (Soneylal Patel) and Suheldev Bhartiya Samaj Party (SBSP) in the process pushed rivals SP-Congress combine and the BSP far behind.

The fledgling SP-Congress coalition was ahead in 69 seats (SP in 58 and Congress in 11), while BSP trailed far behind with leads in only 19 places. BJP on its own was leading in 276 seats, while Apna Dal (S) was ahead in nine and SBSP in five.

Gayatri Prajapati, who is absconding after the UP Police booked him in an alleged gangrape case and attempt to rape a minor, was trailing in Amethi, where Garima Singh (BJP), the first wife of Congress leader Sanjay Sinh, was leading.

SP leader Shivpal Yadav was leading by over 11,000 votes in Jaswant Nagar (Etawah) over his nearest rival Manish Yadav Batre of BJP. Minister Azam Khan was leading in Rampur.

Trends show BJP's Suresh Rana was trailing in Thana Bhawan seat in Shamli. Sangeet Som (BJP) was leading in Sardhana in Meerut. Gangster-turned-politician Mukhtar Ansari (BSP) was leading by a narrow margin in Mau, while his son Abbas and brother Sigbatullah were trailing in Ghosi and Mohammadabad seats respectively.
BJP was leading in Ramnagar (Barabanki) and Ayodhya seats. Ministers Arvind Singh Gope and Tej Narain alias Pawan Pandey were trailing.