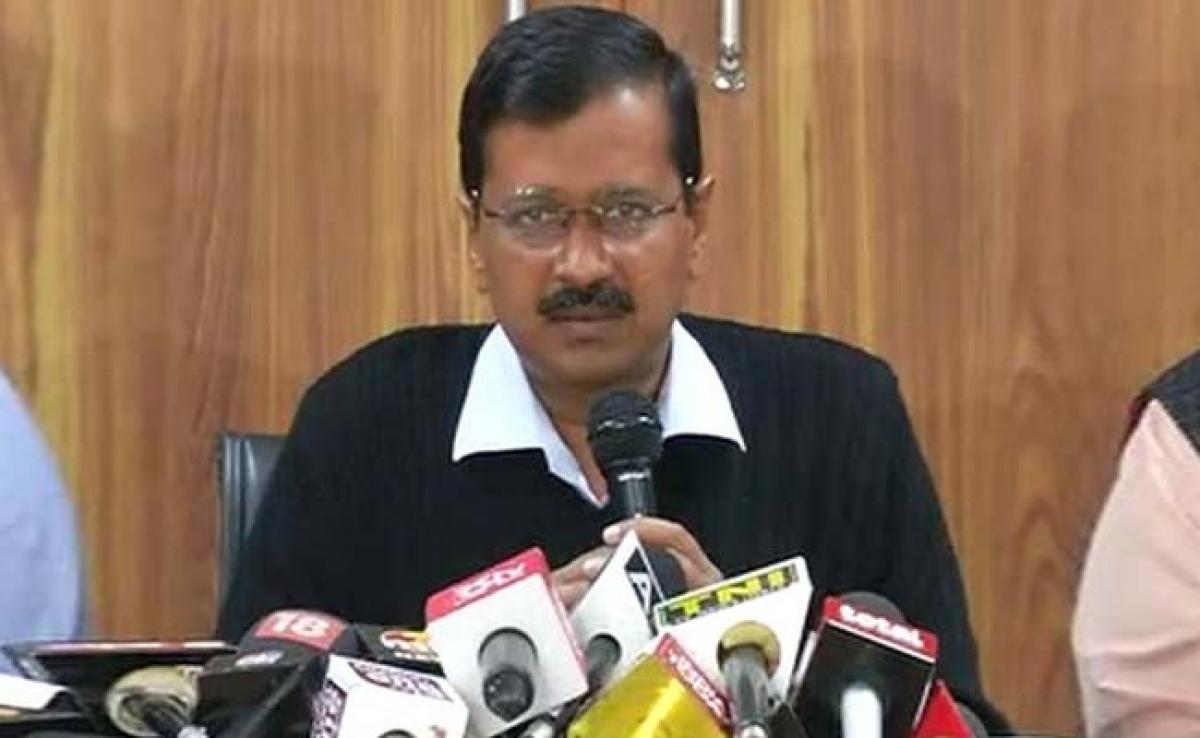 After AAP\'s defeat in Punjab in the assembly elections, Delhi Chief Minister Arvind Kejriwal said that winning or losing is part of the \"political adventure\". He told AAP volunteers there was no reason for the party to give up.

After AAP's defeat in Punjab in the assembly elections, Delhi Chief Minister Arvind Kejriwal said that winning or losing is part of the "political adventure". He told AAP volunteers there was no reason for the party to give up.

In a break from his combative tone, where he has even questioned the reliability of the electronic voting machines (EVM), Mr Kejriwal urged volunteers to "keep the faith" alive. He will be interacting with the volunteers through Facebook Live on March 18, an AAP leader said.

"We will need time to fully understand the 'why and how' of these results. However, before thinking about what next, we need to understand that winning and losing will be part of our political adventure. The BJP has 18 seats and 20 per cent vote share in Karnataka and the Congress 15 seats and 18 per cent vote share in Maharashtra. They have not given up and there is no reason for us to give up," Mr Kejriwal wrote in a letter sent to all registered volunteers.

The letter, however, skips the issue of alleged rigging of voting machines in Punjab as raked up by the AAP chief yesterday. "Although we did not get the expected results, we are now the opposition in Punjab. Also, we have got six per cent votes in Goa and we are just one state away from becoming a national party," he said.

Mr Kejriwal has alleged that EVM tampering may have led to the transfer of around 20-25 per cent of the AAP votes to the SAD-BJP combine. The Akalis got a drubbing in the Punjab polls, winning just 15 seats in the 117-strong assembly, while its ally BJP won three. The AAP finished a distant second behind the victor Congress, winning just 20 seats.

"You believed in us when we took our first baby step, had no experience in contesting elections, and did not know whether we could win even a single seat. Keep the faith, keep up the fight, Hum honge kamyaab," he said.