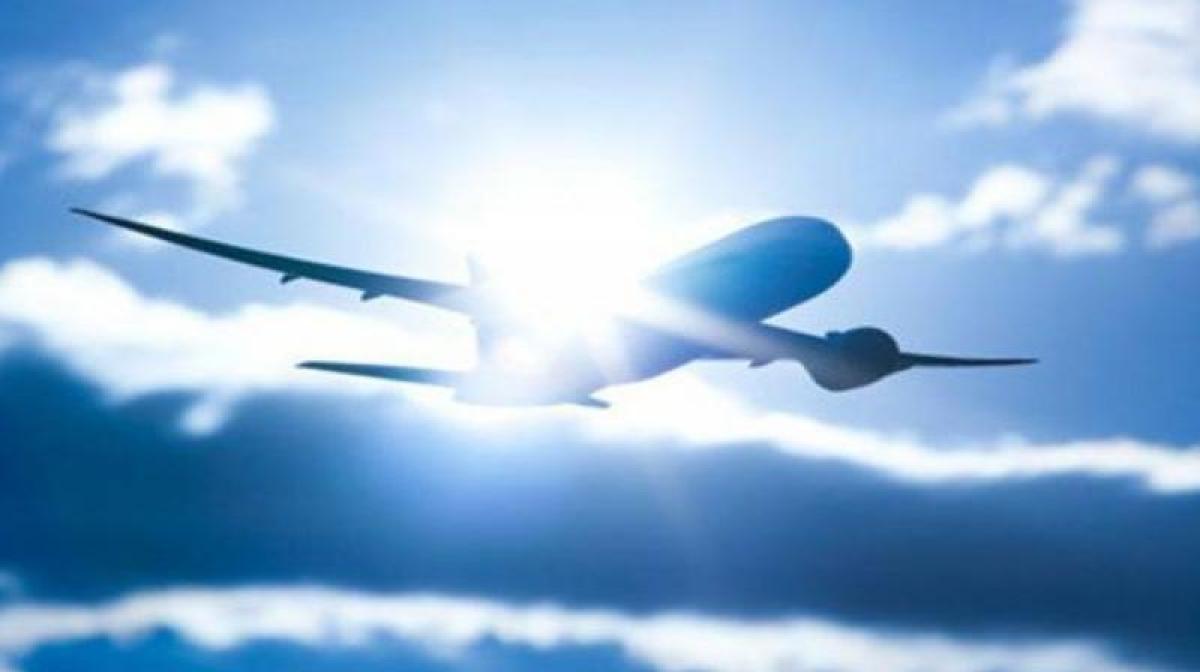 A recent survey has revealed that Indians find rear-seat kickers, boozers and loud passengers most annoying in a flight, while they are most tolerant to flirting singles and amorous couples.

A recent survey has revealed that Indians find rear-seat kickers, boozers and loud passengers most annoying in a flight, while they are most tolerant to flirting singles and amorous couples.

Survey conducted by Expedia Flight Etiquette found that about 52 per cent find rear-seat kickers annoying while 50 per cent of flyers find boozers a nuisance and 49 per cent find loud passengers the most annoying. In contrast, the most tolerated people are flirty couples (33 per cent) and amourous couples (30 per cent).

When it comes to passengers misbehaving on flights, the survey has found that most India travellers would alert the flight attendants to handle the situation, while few would confront the trouble maker and in some cases resort to social shaming of the passenger or tweet about the misbehaviour.

“Overall 24 per cent said they would resort to social shaming of the passenger or tweet about it,” it added.

“As flying picks up as a preferred mode of travel for Indians, there is a variety of behaviours that can be seen on a flight. While some of the travellers are patient and helpful, the others are inconsiderate and annoying,” said Manmeet Ahluwalia, Marketing Head, Expedia in India.

The survey was conducted online via GfK’s Global Omnibus with 1,002 interviews between February 3-6, 2017, among Indian adults aged over 18 years.

About 67 per cent have helped someone with their luggage, it added.

Indians are found to be considerate as 51 per cent felt that the person seated in the middle is entitled to both armrests.

It found that while 61 per cent often use flights as an opportunity to talk to and meet new people, 57 per cent would feel comfortable talking about religious or political topics with a fellow passenger.

It said 11 per cent have been physically intimate with someone on a plane that they were travelling with.

Expedia is a full service online travel company covering over 200 countries with over 15,000 holiday activities and 475 airlines, 3,21,000 hotels worldwide.