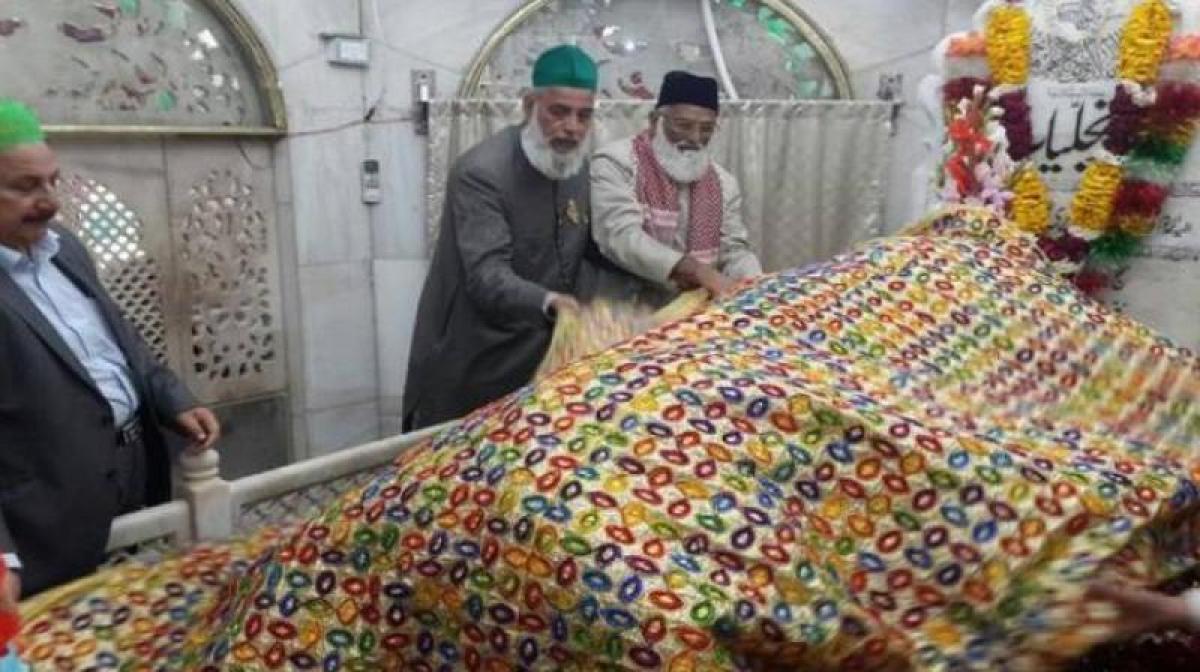 The two missing Indian clerics of Delhi\'s Hazrat Nizamuddin Dargah have been \"traced and have reached Karachi\", Pakistan today conveyed to India.

The two missing Indian clerics of Delhi's Hazrat Nizamuddin Dargah have been "traced and have reached Karachi", Pakistan today conveyed to India.

"Pakistan Foreign Office has confirmed that the two Indian clerics have been traced and reached Karachi," a source said in New Delhi.

According to Pakistani media reports, both clerics had been in "interior Sindh where there was no communication network" and that is why they could not tell their relatives about there whereabouts. They will leave for India on March 20.

Earlier in the day, Pakistani sources had said the two clerics were in the custody of Pakistan's intelligence agency over their alleged links with the Muttahida Qaumi Movement (MQM).

They were offloaded from Karachi-bound Shaheen Airlines on March 14 at the Allama Iqbal International Airport, Lahore, the Pakistani sources said.

"The personnel of an intelligence took both the clerics into custody after getting them offloaded and shifted them to an undisclosed location for investigation," a source had said.

They further said both clerics had been detained for their alleged links with Altaf Hussain's MQM.

80-year-old Asif along with his nephew Nazim had gone to Pakistan on March 8 to see his sister in Karachi. They arrived in Lahore on March 13.

Foreign Office spokesperson Nafees Zakaria yesterday said Pakistan was "pro-actively pursuing" and have asked all departments concerned to look into the matter.

A senior Pakistani police official said the two clerics were being questioned on their exact whereabouts since March 15 when they went missing.

"The two have shown up today in Nazimabad and have informed the police about their presence in Karachi," SSP police Tariq Jameel said.

Another police official confirmed that the police had studied the CCTV footage at the Karachi airport to confirm if the two clerics came from Lahore or elsewhere.

"They apparently came to Karachi by road," the official said.

IG Police of Sindh A D Khawaja had told reporters yesterday that the clerics had not reached Karachi as they had not reported to the special branch.