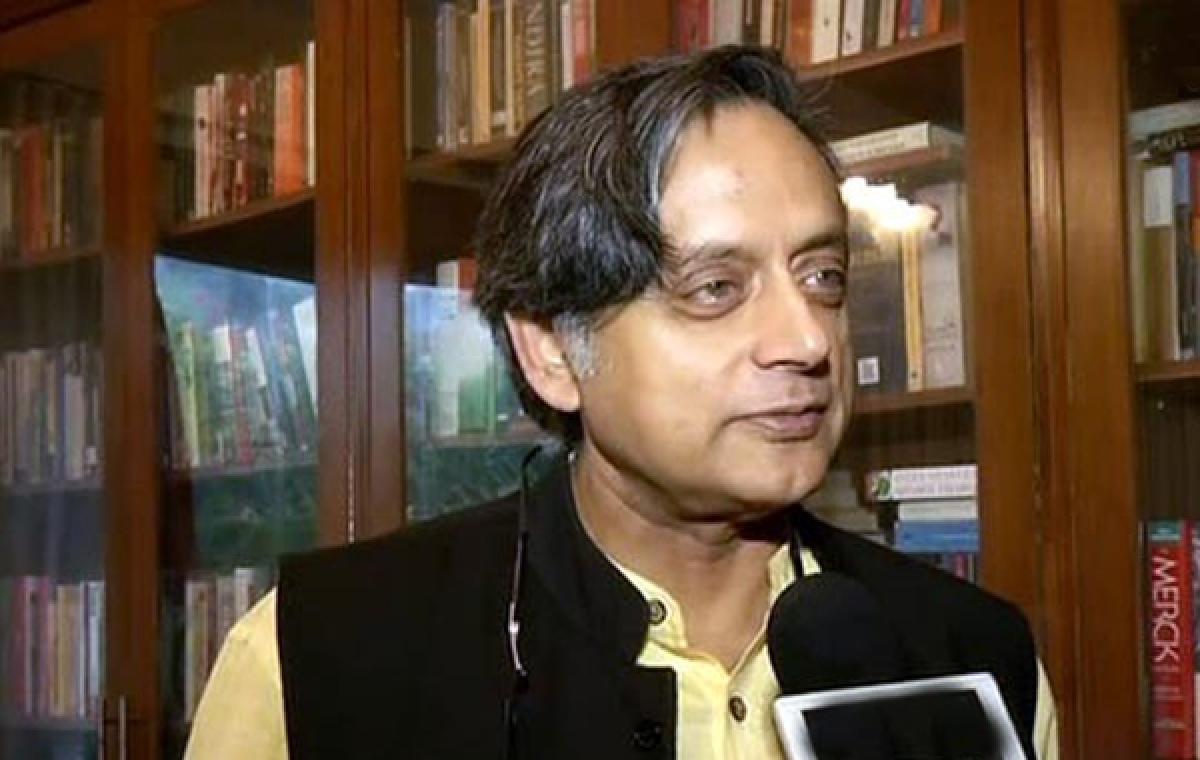 The court, however, has directed Tharoor to furnish a Flight Data Recorder (FDR) of Rs 2 lakh before the court, which would be refunded after his return.

The Court had earlier said that Tharoor would not be allowed to travel abroad without prior permission.

Tharoor, who has been charged for "abetment to suicide and cruelty" in the case, was earlier asked to appear before the court on July 7. The court had also taken cognizance of the charge sheet filed in the case.

Earlier on May 24, the Delhi court, which was hearing the case, transferred the matter to the Additional Chief Metropolitan Magistrate (ACMM), Samar Vishal.

On May 14, the Delhi Police had filed a charge sheet in the court, in which it named Tharoor as an accused, under Sections 306 (Abetment of suicide) and 498A (Husband or relative of husband of a woman subjecting her to cruelty) of the Indian Penal Code (IPC).

Tharoor, however, had dismissed the charge sheet as "preposterous".

Sunanda was found dead under mysterious circumstances in a suite of a five-star hotel in Delhi on the night of January 17, 2014.