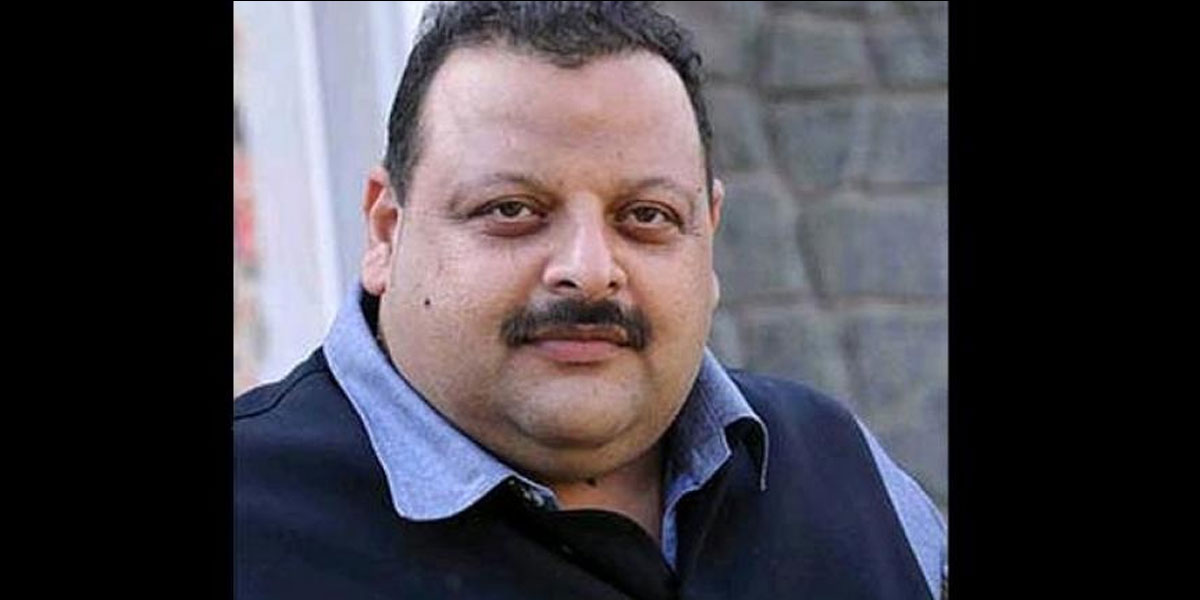 National Conference provincial president Devender Singh Rana on Sunday slammed the BharatiyaJanata Party for opposing regional autonomy to different regions of Jammu and Kashmir, asking what it had to offer to empower people and meeting their aspirations

Jammu: National Conference provincial president Devender Singh Rana on Sunday slammed the BharatiyaJanata Party for opposing regional autonomy to different regions of Jammu and Kashmir, asking what it had to offer to empower people and meeting their aspirations.

"BJP is suffering from a peculiar mind block which does not allow it to see beyond myopic political agenda that is fraught with danger of dividing society and dismantling the unity", Rana said addressing party workers at distant Latti in Chenani assembly constituency of the Udhampur district.

National Conference president Farooq Abdullah, on December 20, had assured regional autonomy to Kashmir, Ladakh and Jammu if his party comes to power in the state in the next year's assembly election.

However, BJP hit out at Abdullah on the promise and said National Conference wants to divide the people of Jammu Province into regional sub-groups to create sub regions of Muslim majority and
bring mistrust and hatred between people who have always lived in
complete harmony.

Referring to the cherished agenda of NC's regional autonomy, Rana said it was a realistic and pragmatic approach to empower the people at grass roots level and fulfilling their expectations within the overall administration of the state government.

He said the representative councils at regional levels would also generate a sense of involvement among the people, the real fountain of power in a democratic set up.

The NC leader also referred to what he called "overt and covert" attempts being made to dilute or repeal Article 35A, which he described as endorsement of visionary legislation of the last Dogra ruler Maharaja Hari Singh and a commitment made in the Constitution of India to Jammu and Kashmir.

"National Conference will foil all these machinations with full might to protect the identity and interests of the people of the state," he said.

"The three and half years of BJP partnered government, instead of steering the state to development and peace, pushed it backwards.

The insensitive dispensation stands testimony to failures and generating passions on regional and religious lines," he added.