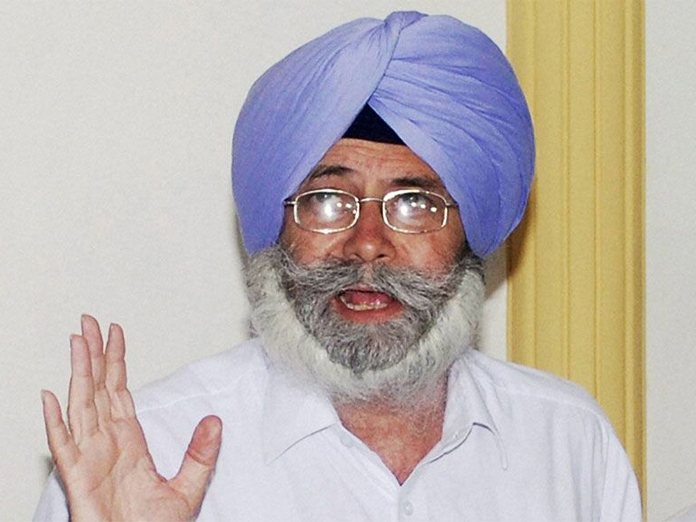 Goel called Phoolka a "good friend" and lauded his legal battle for the victims of the 1984 anti-Sikh riots. "He quit AAP recently. Better late than never," Goel said. Sources said it was the second meeting between Goel and Phoolka in the past few days.

He had also met the BJP leader before resigning from the AAP on Thursday, they claimed. Phoolka has avoided giving any reason behind quitting the AAP and expressed his desire to float a non-political outfit in Punjab to fight the drug menace and the perceived politicisation of the Shiromani Gurdwara Parbandhak Committee (SGPC).

He, however, was averse to any alliance between the AAP and the Congress. A pre-poll tie-up between the two parties is taking rounds, with none of them denying it officially.

Sources claimed Phoolka was also annoyed over the AAP's stand on the demand to strip former prime minister Rajiv Gandhi of the Bharat Ratna for "justifying" the anti-Sikh riots.

Phoolka had said that the conversion of Anna Hazare's anti-corruption movement into a political party in 2012 was a wrong step. He has not declared his future political move, although he has announced that he would not contest in the upcoming Lok Sabha election.