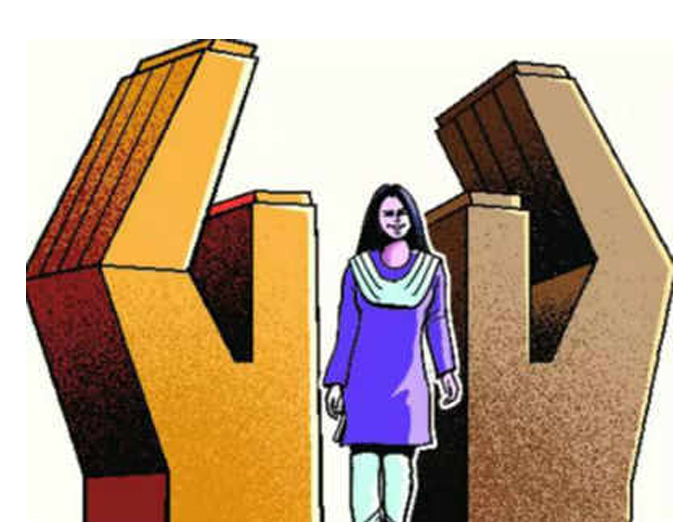 The Maharashtra cabinet on Tuesday approved the implementation of the Centres Nirbhaya scheme, which seeks to curb crimes against women, for Mumbai

Mumbai: The Maharashtra cabinet on Tuesday approved the implementation of the Centre's Nirbhaya scheme, which seeks to curb crimes against women, for Mumbai.

The Nirbhaya Fund was started in 2013 by the Congress led United Progressive Alliance (UPA) government to implement initiatives aimed at enhancing safety and security of women across India.

As per the scheme approved by the state cabinet on Tuesday, the Centre will provide Rs 152.20 crore and the Maharashtra government will chip in with Rs 100.80 crore for the scheme, Amitabh Gupta, Principal Secretary, state Home department said.

Gupta said the department would implement the scheme in this financial year itself since funds had been approved on Tuesday.

“The Centre will provide financial help for the first three years and later all mechanisms like installation of CCTVs at 500 public places will be maintained by the state,” he said.

“We will come up with a panic button in a mobile-based application that can be downloaded by women for security,” he said, adding that “track me” solution applications would also be developed.

Gupta further said 70 percent funds would be spent on technology, while the remaining would be for creating awareness.

According to the state cabinet decision, CCTV cameras would be placed at more than 500 public places.

Tracking of abusers on social media, creation of mobile data terminals, enhancing skills of officials by providing training etc would be done through the scheme.