Man gets 10-yr jail for rape 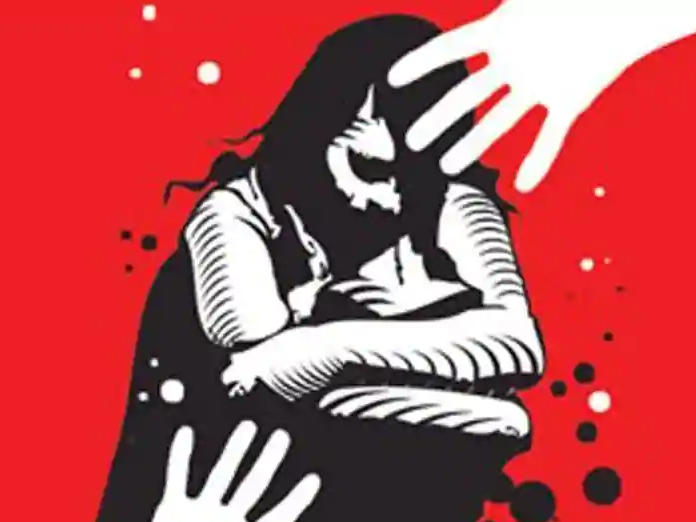 A Thane court has awarded 10 years imprisonment to a 23yearold man for raping a teenager, observing that the accused was not entitled to be acquitted merely because the victim turned hostile

Thane: A Thane court has awarded 10 years’ imprisonment to a 23-year-old man for raping a teenager, observing that the accused was not entitled to be acquitted merely because the victim turned hostile.

The judge awarded the accused 10-year imprisonment each under three relevant sections and said all the three sentences will run concurrently.

The court also imposed a fine of Rs 9,000 on the accused. The prosecution told the court that the victim, then aged 15 years and studying in class 8 at a school in Navi Mumbai in Maharashtra, complained of stomachache on April 5, 2016, following which her parents took her to a hospital where doctors found that she was two months’ pregnant.

When her parents enquired, the girl revealed that she was in a physical relationship with a driver from Turbhe area in Navi Mumbai since seven-eight months. Later, the girl’s parents filed a complaint against the accused.

The prosecution said that the accused had raped the girl while promising to marry her. The girl’s father also informed the court that the victim was admitted to the hospital for 15 days and her pregnancy was terminated.

However, during her cross-examination in the court, the victim turned hostile. The prosecution urged the court to award maximum punishment to the accused as the offence was of serious nature committed against a minor.

The accused prayed for leniency, saying he had to support his family and that he was ready to marry the victim, who is now an adult. After hearing both the sides, the judge noted that the prosecution proved beyond reasonable doubts all the charges against the accused.

"The DNA report clearly indicates that the accused committed the act of sexual intercourse with the victim. Merely because the victim turns hostile, the accused is not entitled for the order of acquittal,” the judge observed while pronouncing the sentence.