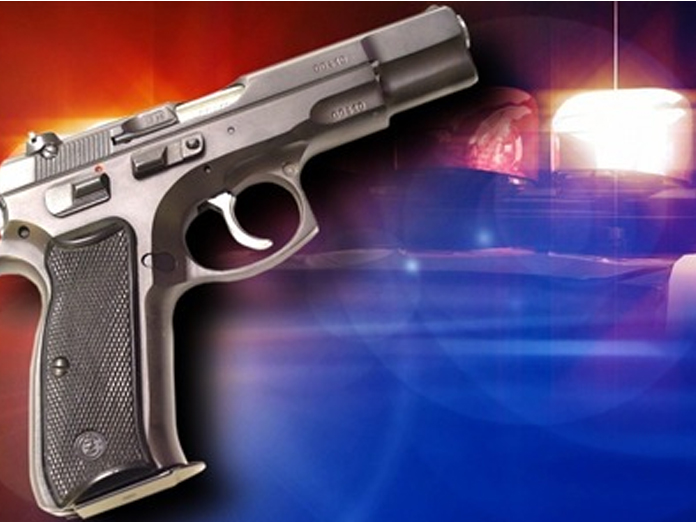 In an case of road rage, a 41yearold man was arrested in southeast Delhis Amar Colony area for allegedly threatening a cab driver with a pistol and smashing the window panes of the car as the latter tried to overtake the accuseds vehicle, police said on Sunday

New Delhi: In an case of road rage, a 41-year-old man was arrested in southeast Delhi’s Amar Colony area for allegedly threatening a cab driver with a pistol and smashing the window panes of the car as the latter tried to overtake the accused’s vehicle, police said on Sunday.

The accused has been identified as Rajan Bharar, a property dealer who had also unsuccessfully contested the 2012 civic polls from Kirti Nagar, they said. Police were informed about the incident at 3 am on January 31.

In his complaint, Sangam Vihar resident Salman (22), a driver of a cab aggregator, stated that at 2.45 am when he was waiting for a passenger, Bharar approached him and a quarrel ensued over not allowing the accused’s car pass, Deputy Commissioner of Police (southeast) Chinmoy Biswal said.

Following this, Bharar pulled out a pistol and broke the window of the cab and fled in his car, he said. Night patrolling motorcycles and picket staff were alerted about the accused, who was nabbed from Amar Colony area after a brief chase, the officer said.

A pistol and two empty cartridges were seized from him and the car was impounded, the DCP said.

During interrogation, the accused revealed that on the night of the incident, he went to attend a birthday party in East of Kailash. After the party, he went drop his friend home in Amar Colony. While returning, an altercation took place between him and the cab driver, the police officer said.

Investigation revealed that the accused had procured pistol by illegal means from Meerut. Bharar was previously involved in three cases, including one registered under the Arms Act at Defence Colony Police Station in which he was convicted, Biswal said.