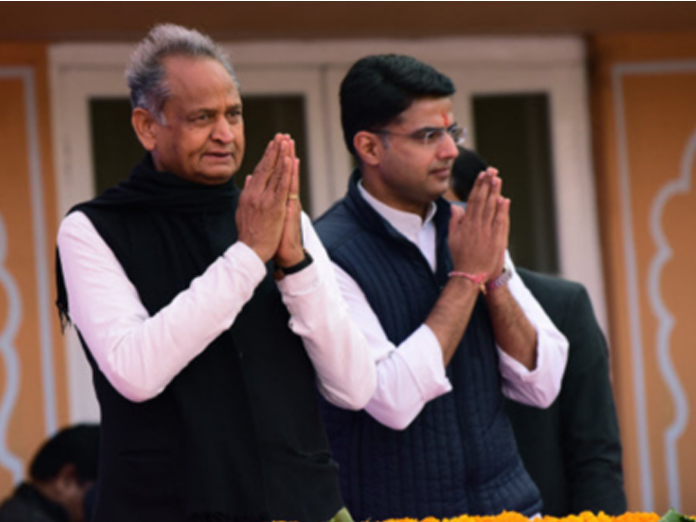 Jaipur: The Rajasthan Assembly on Monday passed two bills which seek to end the minimum education criterion for panchayat and civic polls candidates.

The previous Vasundhara Raje-led government had introduced education criterion in 2015 which required a candidate to pass class 10 for contesting zila parishad, panchayat samiti and municipal elections.

For contesting elections for Sarpanch of a panchayat in scheduled and other than scheduled areas, it was mandatory to pass class 5 and 8, respectively.

Replying to the debate on the Rajasthan Panchayati Raj Amendment Bill, 2019, Panchayati Raj Minister Sachin Pilot said that the present government is committed for development of every section of the society.

“Sarpanches awarded by President, Vice-President were declared ineligible due to the provisions in the previous Act. The Act was against the basics of the Constitution. Society cannot be divided on the basis of education,” Pilot said.

He said that education criterion should first be introduced for contesting Assembly and parliamentary elections.

Local Self Government Minister Shanti Kumar Dhariwal presented the Rajasthan Municipality (Amendment) Bill, 2019. In reply to the debate on the Bill, Dhariwal said the Congress in its election manifesto had promised to scrap education criterion for contesting municipality election.

“Several cases had come where people contested election on the basis of fake certificates. Two sections were created due to educational criteria. Illiterate people had started feeling inferior. But, common sense is more important,” he said.