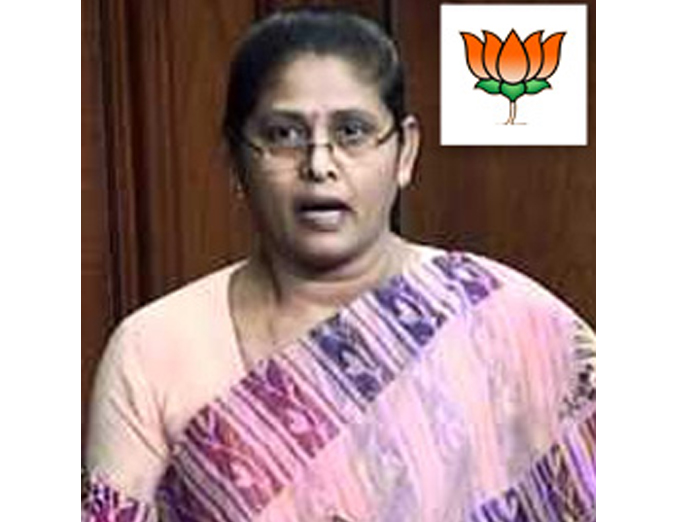 The decision of the Madhya Pradesh governments scrutiny committee to annul the caste certificate of BJP MP from Betul ST constituency, Jyoti Dhurve, has been upheld by a review panel of the state tribal works department

Betul: The decision of the Madhya Pradesh government’s scrutiny committee to annul the caste certificate of BJP MP from Betul (ST) constituency, Jyoti Dhurve, has been upheld by a review panel of the state tribal works department.

The department has also directed Betul collector and superintendent of police (SP) to take legal action in the matter.

Dhurve was elected as Lok Sabha member from Betul for the first time in 2009 and again won from there in 2014. Her caste certificate was in 2017 annulled by the scrutiny committee - mandated by the state government to look into complaints pertaining to caste documents.

The government had later directed the district collector to initiate legal action and confiscate her caste certificate. However, Dhurve subsequently filed an appeal before the department.

Collector Tarun Pithode on Monday said he has received the letter from the tribal works department over the issue and that he will take legal action as directed.

On the basis of the committee's findings, the department found that Dhurve's caste is “indisputably Bisen/Pawar”, which is not notified as a Scheduled Tribe (ST) in the state, said the order issued on February 6 by tribal works department commissioner Deepali Rastogi.

The commissioner also directed Betul collector and SP to proceed against Dhurve on the basis of findings of the committee, which had decided to forfeit and cancel the caste certificate of ‘Gond Scheduled Tribe’ issued to the parliamentarian.

The scrutiny committee had carried out the inquiry following a complaint by lawyer Shankar Pendram in 2009. Pendram had demanded to cancel the nomination of Dhurve, who was then the BJP’s candidate for Betul Lok Sabha seat, reserved for ST candidates, on the ground that the Gond tribe caste certificate issued to her was not based on real facts.

The complainant said Dhurve had not presented proper documents in support of her claim that she belongs to the Gond tribe community. Following the complaint, an inquiry was conducted by the deputy superintendent of police, SC/ST Welfare.

The inquiry report submitted on April 1, 2017 found that the documents presented by Dhurve failed to corroborate her claim that she belongs to the Gond community, which is a Scheduled Tribe in Madhya Pradesh.

Dhurve could not be reached for comments in the matter.