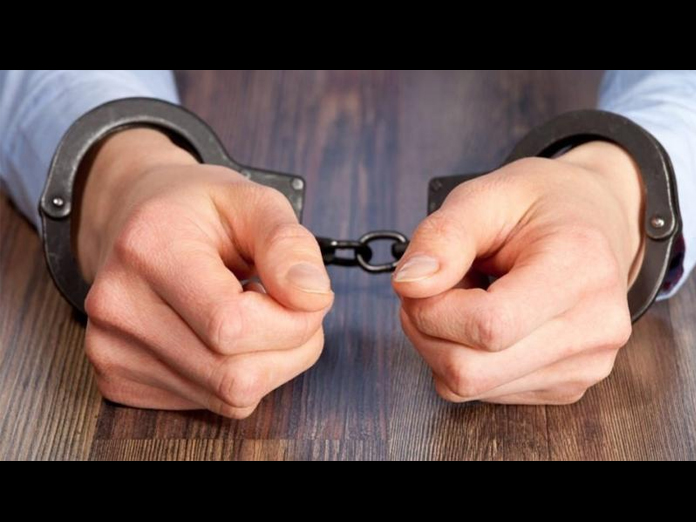 Seven persons have been arrested from a hotel in Paharaganj here for allegedly planning a dacoity, police said on Wednesday

New Delhi: Seven persons have been arrested from a hotel in Paharaganj here for allegedly planning a dacoity, police said on Wednesday.

On Monday, police received a tip-off that Mohammad and his associates, all members of the Rohit Chaudhary gang, had met at a hotel in Paharganj with a cache of illegal arms.

They were allegedly planning to burgle the premises of one Rajeev Gupta (name changed for security reasons), Rajiv Ranjan, additional commissioner of police (Crime), said.

Immediately, a raid was conducted and seven persons were apprehended, Ranjan said. During interrogation, the arrested confessed to their plan of committing dacoity.

Four country-made pistols, one revolver, 30 live cartridges, two motorcycles, and one car were recovered from the arrested, police added.