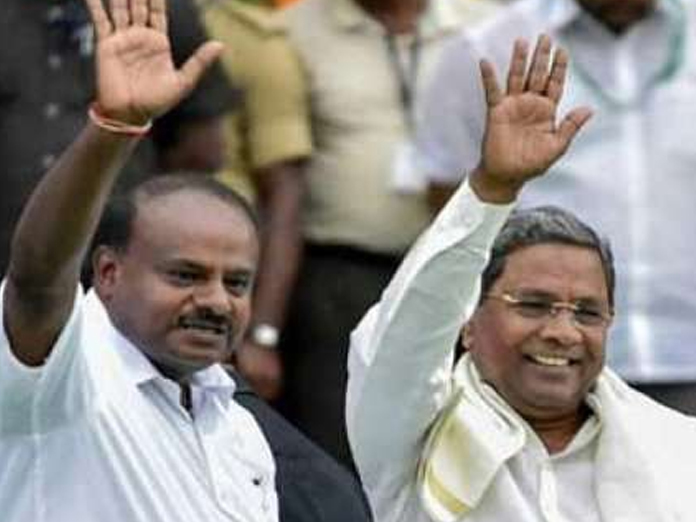 Rao said he would speak to JDS leaders, including the party supremo and former prime minister H D Deve Gowda after the Congress election committee meeting and fix a date for seat-sharing talks.

“The coordination committee meeting resolved to announce seat-sharing with JDS soon because Lok sabha election takes lot of time to prepare. If it is delayed, it will create problems for our candidates,” he added.

The party also decided to take the BJP head on and place before the people of the state saffron party’s “corrupt rule at the Centre” and other states, he said.

“The number one corrupt party in India is the BJP. They spend crores of rupees for elections. It also has dodged debate over ‘Achche Din’ for the last four-and-half years of its rule at the Centre.

They also shy away from debating over jobless growth rate and the economic condition prevailing in the country,” he said.

The party also decided to restrain Congress leaders from speaking on issues including seat-sharing and party's relationship with the JDS, which affects their electoral prospects, Rao said.