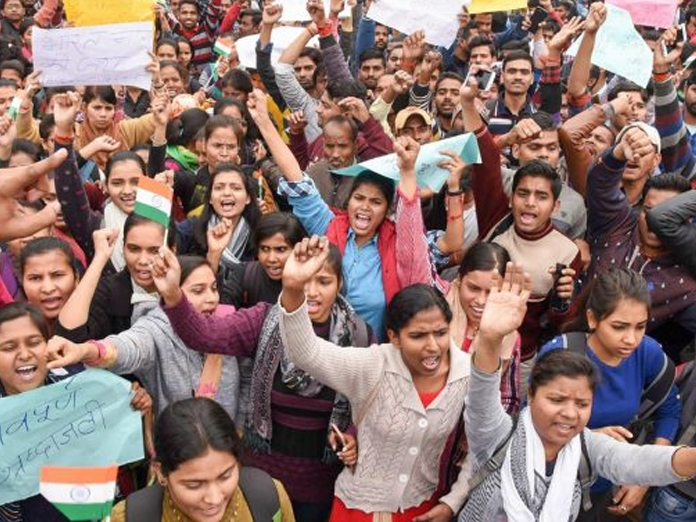 Pune: Students from Jammu and Kashmir studying in Pune on Monday condemned the Pulwama attack in which 40 CRPF jawans were killed and asked people from the restive northern state as well as the rest of the country to not take any steps that create mistrust.

At an interaction with media here, several students from J-K said they found Pune to be very safe and its people sensitive and accommodating. “There are reports coming in from various cities that Kashmiri students are facing harassment in the wake of the Pulwama attack. I would like to appeal to fellow Indians not to hurt them.

I would also like to tell my Kashmiri brothers not to indulge in any provocation,” said Mukhtar Ahmed working here as a physiotherapist.

He said militant groups wanted to create a rift between residents of J-K and the rest of the country and harassment of Kashmiri students in different parts of the country would only give impetus to their nefarious designs.

Javed Wani, a Kashmiri student of Poona College here, said several of them wanted to go back to J-K following reports of attacks on students from his home state but had decided not to. “We convinced them that Pune is indeed a safe city for us.

These students have dropped their plans to go back. People in Pune are sensitive and accommodating and we have not faced any problems from Punekars,” he said.

Yawar Khan, a graduate student from Poona College, recounted that he had lived here for the past two years and felt it was safer than most cities for students from Kashmir.

Owais Wani, working here, said more Kashmiri students should come out of the Valley to work and study in other states of the country and pursue their dreams.

Another student shared an anecdote that his parents in J-K did not want him to come to Pune but now didn't want him back in the northern state after he told them he had not seen a single gun in all the time he was staying here.

The students were speaking at a press interaction organised by Sarhad, an NGO working among Kashmiri students in Pune.