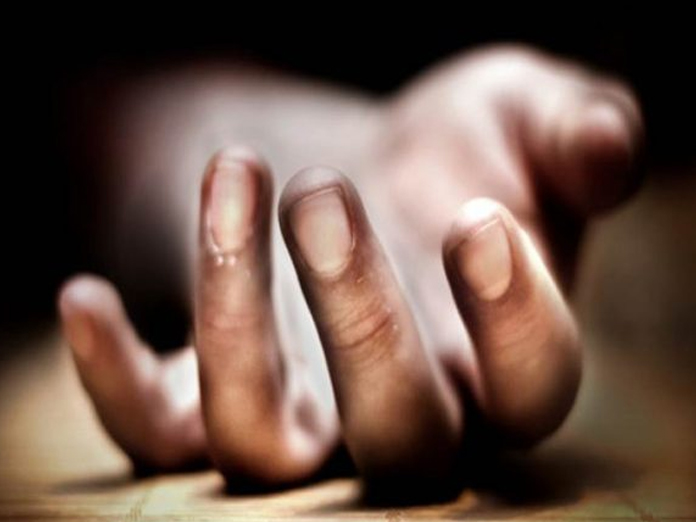 A man allegedly strangulated his sixyearold son to death at his rented accommodation in Rohini on Saturday and claimed that he did it due to financial trouble, police said

New Delhi: A man allegedly strangulated his six-year-old son to death at his rented accommodation in Rohini on Saturday and claimed that he did it due to financial trouble, police said.

The accused, Vinod (46), used to work as a salesman for a dairy product distributor and had lost his job after the shop shut down. His wife died of cancer in 2017, they said.

On Saturday morning, Vinod rushed to his landlord residing on the ground floor of the building and informed him that he has strangulated his son to death since he was unable to meet the expenses owing to financial constraints, a senior police officer said.

After informing the landlord he rushed back to his room on the second floor and locked himself, he said.

When police arrived at the spot, the accused opened the doors and the body of his son was found in the room, the police officer said, adding the man has been arrested.

During interrogation, Vinod told police that after he lost his job, he was being unable to take care of his son's needs due to financial crunch, and hence he killed him, Mishra said.

Police are probing whether he killed his son out of rage or had planned it. They are also trying to find out if the accused was under debt, the police officer said.