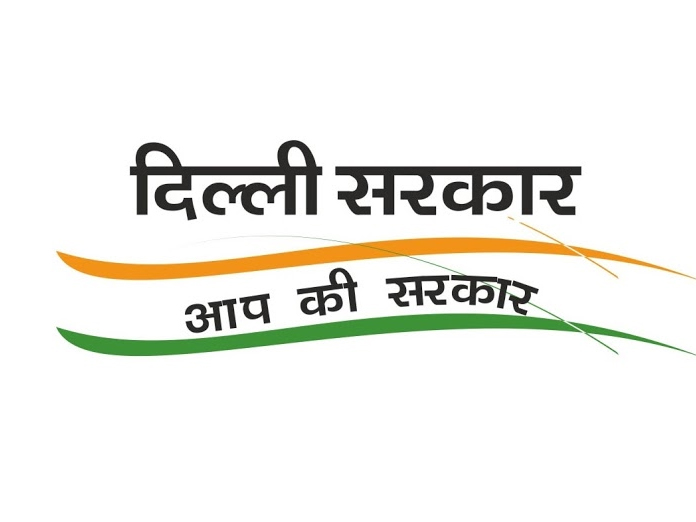 New Delhi: Here are the highlights of the Delhi government’s Outcome Budget 2018-19 which was tabled in the Delhi Assembly on Monday.

Health: The AAP government has projected to operationalise 250-300 ‘Mohalla clinics’ by March2019. The Outcome Budget report said the city government's expenditure on health “grew faster than both its historical pace and the national average”.

Delhi Jal Board: Around 20,000 litres of free water per month have been provided across the national capital by utilising nearly Rs 400 crore. There is a 44 per cent increase in the total number of unauthorised colonies connected to water pipeline in Delhi.

Women and Child Development: The Delhi Commission for Women has dealt with over 52,000 cases in the last three years, which is more than double the numbers addressed in the past eight years.

A total of 101 Anganwadi Hub centres have been set up by merging 357 Anganwadi centres on the pattern of pre-school delivery system.

Social Welfare: The Delhi government has almost completed the construction of an old age home and begun the work for another till December 2018 against the target of building eight old age homes in the city.

Over four lakh senior citizens were provided monthly old age pensions till December 2018, an increase of 1.36 per cent from 2017-18.

Delhi Urban Shelter Improvement Board: Over 2.90 lakh people were provided access to toilets, an increase of 431 per cent from 2016-17. Against the government's target of establishing 200 night shelters in 2018-19, 199 such shelters were started till December 2018.

Education: The number of seats filled under the Economically Weaker Section (EWS) and Disadvantaged Group (DG) in aided or unaided schools by the city dispensation is three times more than the seats filled in schools under the three municipal bodies.

Environment: Delhi has recorded the best air quality monitoring network in India with coordinated action resulting in a substantial reduction in emission of particulate matter in last four years. The city's green cover increased from around 20.2 per cent in 2015 to 20.6 per cent in 2017.

Deputy CM Manish Sisodia tabled an outcome report on the office of Lt Governor Anil Baijal, accusing him of running a “circus of transfer postings” as a “ring master” of services department and “shuffling officials like playing cards”, crippling governance in the city.