Woman trying to save her husband, shot dead 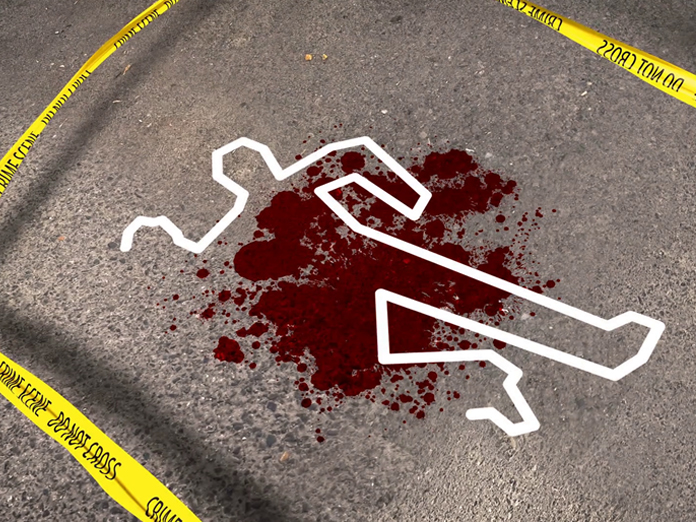 A 32yearold woman was allegedly shot dead accidentally while trying to save her husband during an altercation with two men at her nephews wedding in outer Delhis Mangolpuri area, police said on Saturday

New Delhi: A 32-year-old woman was allegedly shot dead accidentally while trying to save her husband during an altercation with two men at her nephew’s wedding in outer Delhi's Mangolpuri area, police said on Saturday.

The incident took place on the intervening night of Friday and Saturday in Ramlila Ground, police said. During the function, the altercation took place between Sajjan and two brothers Akash and Sandeep, following which they took out a pistol and fired at Sajjan, Deputy Commissioner of Police (outer) Seju Kuruvilla said.

However, the gun shot hit Sajjan’s wife Sunita while trying to save him, he said. Sunita was rushed to the Jaipur Golden Hospital, where she succumbed, the DCP added.

Akash and Sandeep fled after the incident, the officer said. The accused are neighbours of the bride, who are residents of Mangolpuri, he added.

Police said they are yet to ascertain the reason that led to an altercation between Sajjan and the accused duo. A case has been registered and teams have been formed to nab the accused who are on the run, police said.