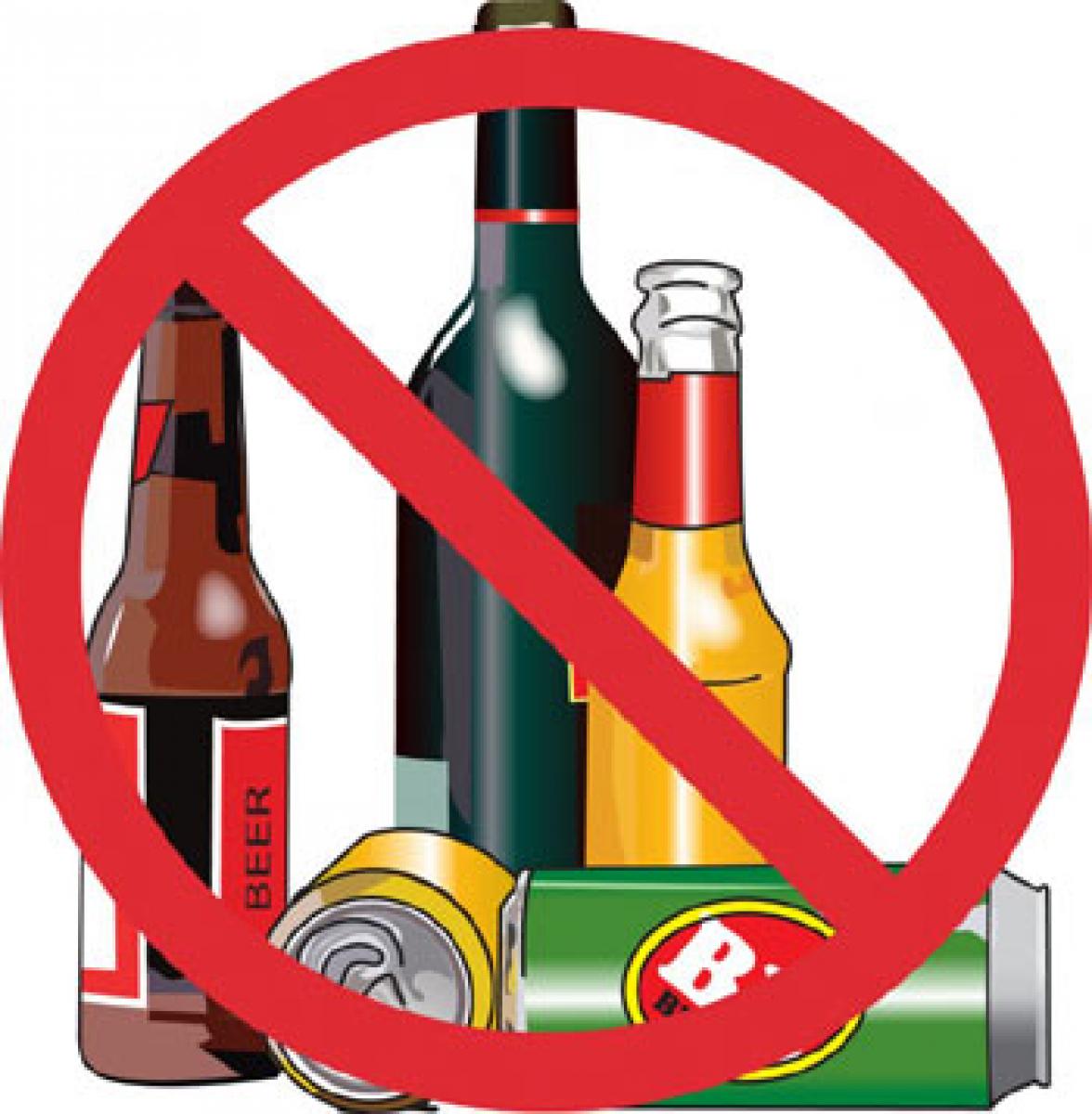 Bihar on Thursday joined the States that have banned liquor, with newly elected Chief Minister Nitish Kumar prohibiting sale and consumption of alcohol from April 1, 2016.

New Delhi : Bihar on Thursday joined the States that have banned liquor, with newly elected Chief Minister Nitish Kumar prohibiting sale and consumption of alcohol from April 1, 2016. But experts feel the decision should be "participatory" and not a "political agenda".

Gujarat, Nagaland, Manipur (in some parts), and Union Territory of Lakshadweep have banned liquor while Kerala has since August 2014 been implementing the ban in a phased manner. Nitish Kumar says the poorest of the poor had been consuming liquor, badly hitting their families and their children's education. "Women are suffering more than anyone else due to increasing liquor consumption."

Ban on liquor in different states of the country has not produced desired results as the decision was not "participatory" in nature and "forced" people to get involved in illegal production and consumption of liquor, experts believe. Suneel Vatsyayan, chairman of Nada India Foundation, which works for betterment of the alcohol and drug addicted, told IANS: "A ban on alcohol needs public participation and campaigning. It must not just be a one man's decision or a political agenda."

"Having a blanket ban does not work often, but doing away with liquor phase wise would help the state machinery to understand the need and reaction of prohibition," Vatsyayan said, adding that the Kerala example could help other states in dealing with the social problem destroying number of poor families.

Other experts also believed that alcoholism has a strong relation with distorted behaviour of the affected, who at times under the influence of liquor indulge in domestic violence or even attempt rapes. Anil Awachat of Muktangan Mitra, a Pune-based NGO working for prevention of alcohol and drug addiction, says: "With the number of people consuming liquor going down with the ban, the social evils like domestic violence also come down." He advocated the ban on liquor as well as other intoxicants.