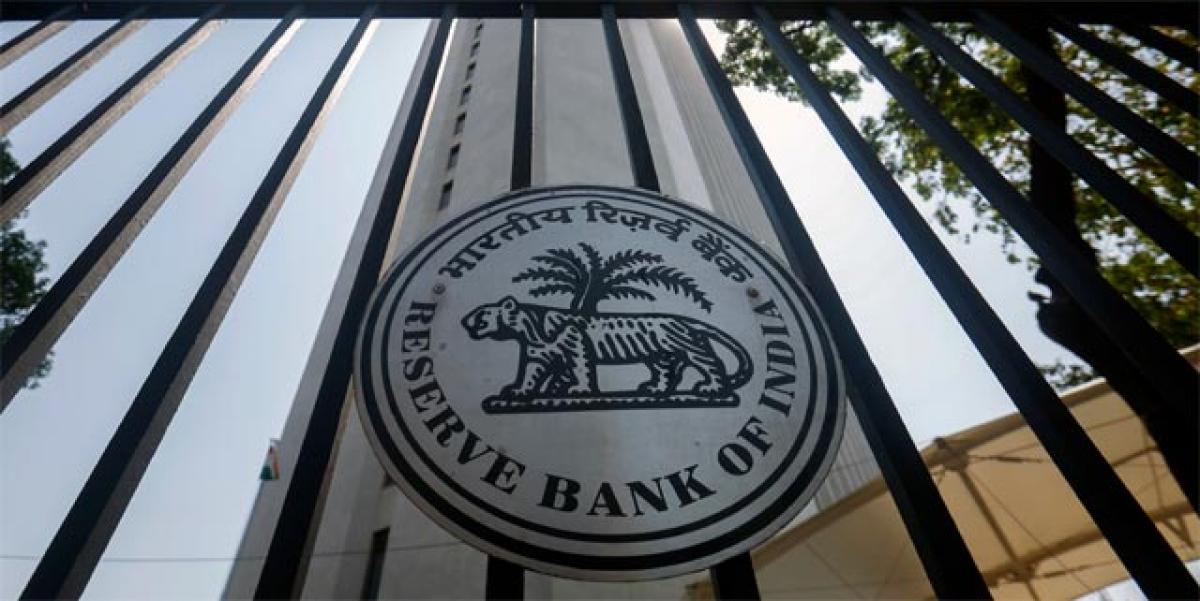 Historically, central bank chiefs have overlooked the risks due to climate change and focused on tinkering with the repo rate. They act as monetary technicians to reduce the risks for the savers and investors.

Historically, central bank chiefs have overlooked the risks due to climate change and focused on tinkering with the repo rate. They act as monetary technicians to reduce the risks for the savers and investors. Inflation, interest rates and currency are the drivers of their anxieties rather than the economic impact of Green House Gas (GHG) emissions and global warming.

Astonishingly, the governments for whom the central bank governors work proclaim almost without exception that climate change is the darkest impending risk, comparable to that of terrorism. Such dichotomy in addressing climate change is even more alarming in India's case.

Thirty-two years ago, when the 23rd Reserve Bank of India (RBI) Governor, Raghuram Rajan, was a graduate student of electrical engineering at the Indian Institute of technology, New Delhi (IIT-D), he studied "electricity generation." He understood well that power plants that generate electricity are significant contributors to global warming – an environmental challenge of planetary proportions. Electricity generation (along with heat generation) is indeed one of the significant sectors that contribute to more than 50 per cent of total global GHG emissions.

After winning a gold medal at IIT-D, he excelled in management and economics at the Indian Institute of Management-Ahmedabad (IIM-A), whose professors are the authors of reports of the Intergovernmental Panel on Climate Change (IPCC). In its latest assessment, the IPCC said that unless fossil fuels like coal, oil and gas, used inter alia in power plants, are totally wiped out by 2100, the world will be hanging on the cliff of economic disaster.

Rajan later did his doctorate at MIT-Sloan School in the US, a most prestigious institution by any standard. Sloan School is known for its research on economics and policy on climate change. It even implemented climate-friendly policies and projects on its campus, led by students and faculty that included Rajan.

Booth School of Business at the University of Chicago, where Rajan spent more than a decade as professor, is known to have engaged in the research on how much we should pay to avoid earth becoming uninhabitable by 2100. In fact, Booth School's research used the classical and innovative discounted rates to arrive at the cost of trillions of dollars and insurance costs of billions of dollars.

The three years that Rajan spent at the IMF as Chief Economist had been a period of intense debate on the economics of climate change. IMF Chief Christine Lagarde recently stated that the 2015 Paris climate deal would go a long way in protecting the interests of the poorest members of society who are the first victims of climate change.

Rajan explained convincingly the link of continued low prices of the dosa to the stagnancy of its technology of manufacture. He talked very effectively about the need to first Make in India for Indians. He also opined publicly on the subject most detached from RBI's mandate – tolerance in Indian society. But long-term economic and fiscal policies needed to mitigate climate change remained hidden in his discourse – like the fault lines he described in his famous book "Fault Lines: How Hidden Fractures Still Threaten the World Economy".

After Rajan leaves for the academic world this month to placate his passion for new ideas, innovation and academic research for economics, many will wait for his incisive analysis on the risk, this time, on the climate-led economic crisis. The arrival of Rajan's successor, Urjit Patel – with past experience in the energy sector and research papers in economics of energy and climate change – may herald the much-needed connection of the missing links between climate change and the financial world, mentored by RBI.