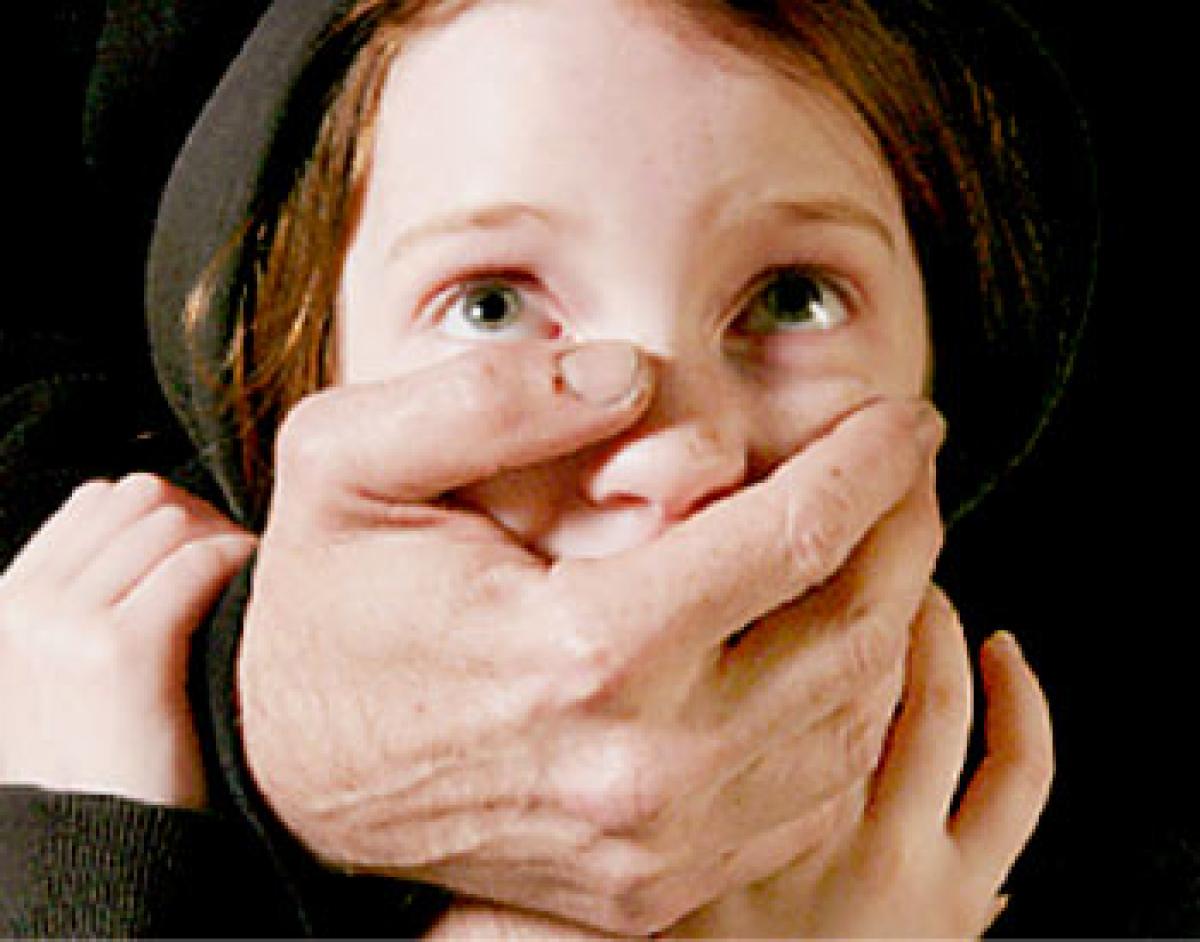 For a country aspiring to become an economic superpower in the 21st century, the dream appears to be increasingly souring. For sure, a country of a...

For a country aspiring to become an economic superpower in the 21st century, the dream appears to be increasingly souring. For sure, a country of a billion plus cannot forge ahead without half its population. Forget about other debilitating factors, the deteriorating conditions of women in this country are an ugly reminder of all that is rotten about the Indian republic. And, the building storm is now palpable. It came out with the magnitude of an avalanche with the rape and brutalization of a girl in Delhi. The protests were unprecedented. Literally hundreds and thousands of people came out and virtually occupied the seat of power of the Indian State; the heights of Raisina Hills, the nerve-centre of the Establishment.

The unique protests led to a heated discourse reverberating across the country. The Union government promptly constituted a committee headed by former CJI, Justice J S Verma. Justice Verma and his colleagues produced an epic report which threw light on the multiple dimensions of violence and discrimination women face in contemporary India.

However, treatment meted out to the report by the ruling dispensation and the media was disappointing. Instead of treating the Verma Committee Report as the rallying point for sensitizing both the administration and society at large to this obnoxious development, the government treated this to serve its immediate interest. A process of consultation and consensus-building across the political spectrum could have translated key recommendations of the committee to unanimous passage of a legislation making it, in real sense, the national will. But such a momentous legislation on violence against women took the ordinance route. And the mainstream media went for sensationalism. Instead of trying to probe the deeper processes shaping the genesis of this horrific phenomenon, the media strayed towards one dimensional discourse on 'death for rapists'. And what such a sense of apathy and callousness could lead to is now increasingly evident.

The new flashpoint of crime against women is �the unlikeliest of places � West Bengal. The history of the State with its rich legacy of 19th century Bengal renaissance with such giants as Raja Ram Mohan Roy, Iswar Chandra Vidyasagar and Rabindranath Tagore, all torchbearers in the struggle for women's equality, contributed to the intellectual construct of modern India; where gender equality would be an integral element.

That Bengal could degenerate to occupy the top slot in NCRB statistic for recording the highest incidence of crime against women and rape is shocking. It is true that Bengal cannot be insulated from influences which have come to blemish India. The 'Nirbhaya' episode in Delhi had brought to the fore a new discourse for explaining what is going bad in the current context. The unmitigated promotion of market and consequent unabashed commodification, together with regressive continuation of religious orthodoxy, has converted contemporary India into a veritable minefield for women and their rights. People could argue: How can Bengal buck this overall national trend? But the shocking growth of such atrocities in Bengal has a major immediate factor.

This concerns - attitude of the new state government, paradoxically led by a mercurial woman Chief Minister; with Mamata at helm, this may appear most surprising in other parts of the country. But those who have followed events closely in the State for last couple of years may find it easy to unravel this journey to the abyss. Style and content of her politics is increasingly smacking of partisanship and leading to aggressive polarization. Lack of political vision and the inability to reconcile the disparate forces that catapulted her to office is making her increasingly dependent on muscle power and physical aggression; intolerance is the name of her game. The result is graphic. Anti-socials and criminals have got a message that they need not fear the law or the administration. And every instance of lawlessness with increasing manifestation of hostility and violence against women has been denied.

This has resulted in insufferable conditions for women in Bengal. But going beyond the cold statistics of NCRB, there are shocking stories which have become part of contemporary Bengal narrative. The story of two women stands out. The first, a woman who was raped in a car outside a pub in Park Street, hub of Kolkata nightlife. Even before the investigation had started, the Chief Minister was on the denial mode and dismissed it as fake. The investigation, however, revealed that the woman concerned was indeed raped. But the woman detective who uncovered the crime and its trail was unceremoniously shunted out, perhaps paying for proving that her CM was wrong.

The latest shocker is an incident which is so similar to 'Nirbhaya' episode. A first generation learner, the girl hardly out of her teens, while coming back to her home from college was waylaid, raped and brutalized and finally done to death. There is strong evidence that local strongmen of the ruling TMC were involved in the crime. The CM kept quiet for 10 days. And finally, when she did go to the Kamduni village, close to Kolkata, to visit the bereaved family, she ended up in threatening the village women who had come out to protest and question the CM.

But again, this bleak atmosphere has some silver lining. Suzette Jordan, the Anglo-Indian middle-aged single mother of two young daughters, has come out of anonymity as a stinging indictment against what she and the other women are being subjected to. She posed the simple question why she should remain behind the veil. It is perpetrators of the crime who should hide their face. And Tumpa Koyal, a close friend of the slain girl in Kamduni shouted back at the CM when she threatened her to keep quiet.

These two women - Suzette and Tumpa � could not have come from more different worlds; but their spirit converged in fighting back against the obnoxious events which increasingly eclipse the dignity of women in Mamataland. And, it is this resilience that proved to be the moving spirit which moved hundreds and thousands of men and women coming out on the streets of Kolkata to serve a notice. Hopefully, there will be some sense of accountability emerging out of the corridors of power in the new rape capital of the country.