Oath of secrecy is obsolete 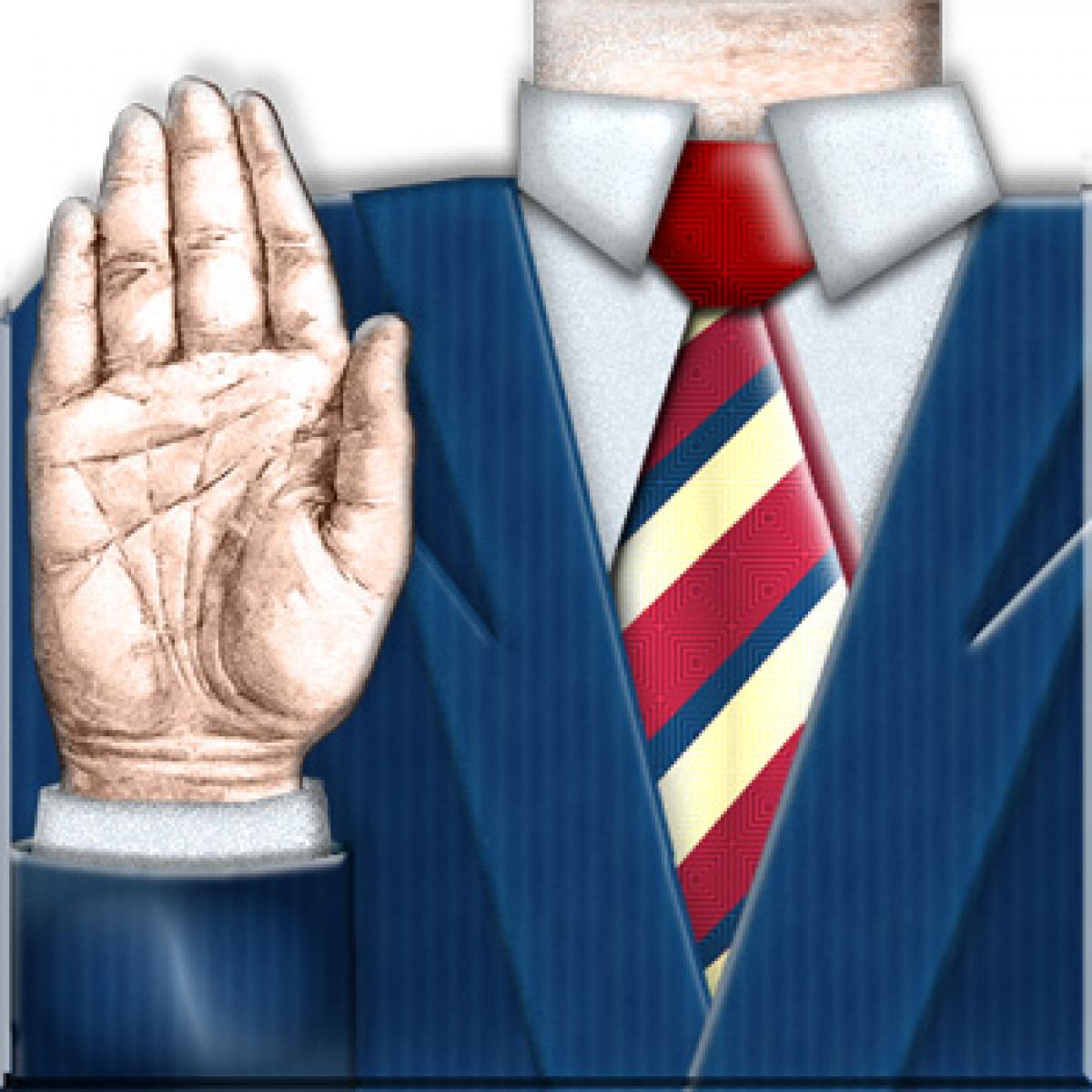 During a debate on the Right to Information Act, 2005, Ram Jethmalani, an MP and renowned advocate, said: “Simple philosophy of the Article 19 of the...

Government procedures and regulations shrouded in a veil of secrecy do not allow the clients to know how their cases are being handled. They shy away from questioning officers handling their cases......In this regard, government must assume a major responsibility and mobilise skills to ensure flow of information to citizens. The traditional insistence on secrecy should be discarded. In fact, we should have an oath of transparency in place of an oath of secrecy -- Justice M N Venkatachalaiah Commission

During a debate on the Right to Information Act, 2005, Ram Jethmalani, an MP and renowned advocate, said: “Simple philosophy of the Article 19 of the Constitution is that no servant can tell his master, I have a secret to keep from you. If the people of India are the ultimate masters, no servant has a right to tell even a single master, I will not give you this information; I will keep it as a secret.”

Jethmalani reminded the Rajya Sabha that leaders of Indian Independence demanded repeal of the Official Secrets Act. He said: “Let us not forget that during the Freedom Movement, leader after leader, including Mahatma Gandhi, Pt Jawaharlal Nehru and even leaders older than him said, ‘The Britishers are ruling us according to the Official Secrets Act of 1923; they do not want the Indian people to know how their natural and fiscal resources are being stolen from this country and how it is that India continues to become poor while the Britishers continue to become rich.’

We have fulfilled, for the first time, now the promise of the Freedom Movement and the promise of the Freedom Movement is long, long overdue, I am very happy that the credit of this goes to the great Prime Minister.” Jethmalani thought the Act was repealed, but it still remains. Fortunately, the RTI has been given overriding effect, wherever there is conflict. As far as security areas are concerned, the RTI Act also has similar sections as OS Act has. Hence secrecy is protected in spite of the RTI Act.

The Constitution prescribed that whenever a Minister is sworn in by the President or Governors, he has to take “the oath of office and affirmations” and also secrecy. Oath of affirmation reads:
…I will bear true faith and allegiance to the Constitution of India as by law established…. that I will faithfully and conscientiously discharge duties as a Minister for the Union/State and that I will do right to all manner of people in accordance with the Constitution and the law, without fear or favour, affection or ill-will. (The Constitution, Third Schedule, I).

The significant duty of the Minister is to be within the reach of people, answerable to them and keeping them posted with information as promised. In addition, the Minister is asked to take oath of secrecy, as follows:
I will not directly or indirectly communicate or reveal to any person or persons any matter which shall be brought under my consideration or shall become known to me as a Minister except as may be required for the due discharge of my duties as such Minister. (Constitution of India, Third Schedule, II)

The National Commission to Review the Working of the Constitution (NCRWC) headed by Justice M N Venkatachalaiah, former Chief Justice of India, in 2002, referring to the Right to Information stated:
Government procedures and regulations shrouded in a veil of secrecy do not allow the clients to know how their cases are being handled. They shy away from questioning officers handling their cases......In this regard, government must assume a major responsibility and mobilize skills to ensure flow of information to citizens. The traditional insistence on secrecy should be discarded. In fact, we should have an oath of transparency in place of an oath of secrecy.

Second Administrative Reforms Commission in its report on Right to Information in August 2006, under the chairmanship the then Union Minister Veerappa Moily, recommended as follows: A Minister is a bridge between the people and the Government and owes his primary allegiance to the people who elect him. The existence of this provision of oath of secrecy and its administration along with the oath of office appears to be a legacy of the colonial era where the public was subjugated to the government.

However, national security and larger public interest considerations of the country’s integrity and sovereignty may require a Minister or a public servant with sufficient justification not to disclose information. But a very public oath of secrecy at the time of assumption of office is both unnecessary and repugnant to the principles of democratic accountability, representative government and popular sovereignty.

Therefore, the obligation not to disclose official secrets may be built in through an appropriate insertion of a clause in the national security law dealing with official secrets. If required, such an undertaking may be taken in writing, thus avoiding public display of propensity to secrecy. The Commission is therefore of the view that the Oath of Secrecy may be dispensed with and substituted by a statutory arrangement and a written undertaking.

Further, keeping in view the spirit of the Act to promote transparency and as recommended by the NCRWC it would be appropriate if Ministers on assumption of office are administered an oath of transparency alongwith the oath of office. (at Paragraph: 2.4.3)

The Second ARC explained: As an affirmation of the importance of transparency in public affairs, Ministers on assumption of office may take an oath of transparency along with the oath of office and the requirement of administering the oath of secrecy should be dispensed with. Articles 75(4) and 164 (3), and the Third Schedule should be suitably amended. (b) Safeguard against disclosure of information against the national interest may be provided through written undertaking by incorporation of a clause in the national security law dealing with official secrets. (2.4.4)

It needs no mention that in a welfare state, Minister is a key functionary being in charge of a portfolio, or group of departments in a ministry. Instead of leaving it to the individual discretion, the law should mandate the transparency including the information about facilitating the ‘meeting’ with people. In this information age, the Right to Information Act has relegated the Official Secrets Act into irrelevance in many aspects except protecting security related secrets.

It will be more appropriate to pledge for transparency rather than confining to oath of secrecy. The Right to Information Act has been deliberated and cleared by the Union Cabinet and passed by both the Houses of Parliament. Similarly several State Cabinet Ministers discussed and presented to their respective Legislative Assemblies who passed transparency laws. When Ministers wanted every other authority answerable, why should they also not be answerable under RTI Act?

Even if he takes oath of transparency, it will not oblige him to disclose various kinds of information, such as that prejudicially affect the sovereignty and integrity of India etc as delineated in 8(1)(a), information, the disclosure of which would cause a breach of privilege of Parliament or State Legislature (c); information received in confidence from foreign government (f), and cabinet papers including records of deliberations of the Council of Ministers, Secretaries and other officers (with a proviso) (i).

Section 8(2) allows the public authority to provide access to papers notwithstanding anything contained in Official Secrets Act, 1923 in cases of public interest. In addition, Section 22 of RTI Act gives information law an overriding effect over the Official Secrets Act or any other law if that contradicts with RTI. Hence the Minister has to take an oath of transparency in place of obsolete ‘oath of secrecy’ or at least in addition to it.