Issue at heart is Udta Bharat 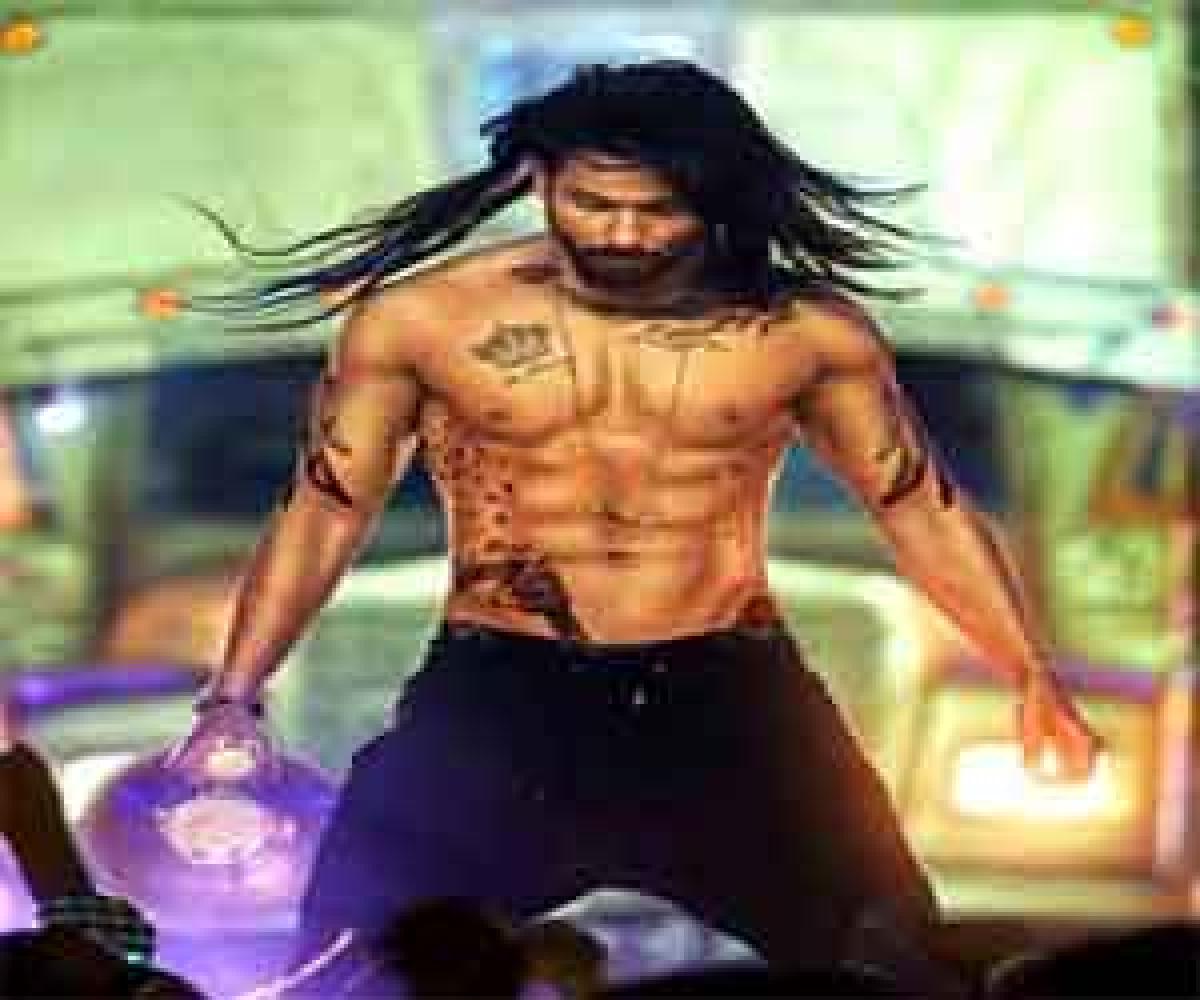 I am a movie buff and watch, usually, movies of all genres. It does not matter whether I watch them in a theater – now-a-days this has come down to...

I am a movie buff and watch, usually, movies of all genres. It does not matter whether I watch them in a theater – now-a-days this has come down to almost nil – or on my home theater. I prefer to watch movies late into the nights when the world in general is sleeping and silence is reigning all around. However, rarely does one come across a gem of a film like "A Chamcha SENSeored,' with the acclaimed presence of someone like Pahlaj Nihalani. Have you?

There are two types of movies basically – the ones which are made to make money and the others which would like to make money for the producer but come with a message. Never in the film making history, the message was lost as much as we see now as in this Chamcha starrer.

Punjab is high not just on drugs, but on power too and that is the real problem. The ruling Akali Dal-BJP combine is not bothered. Agreed that the elections are round the corner in Punjab, but since when Amit Shah has relegated his duty to Nihalani is a surprise to one and all. 'Udta Punjab' is not the problem that the country faces. It is the approach of our authorities and the governments which is. It is the denial-mode that the governments are in, that is the real danger

Punjab is dying a slow death. The land of plenty is awash with drugs and the needle pricks are taking a heavy toll on the brave young lads of this green green land.

The greed of the politicians and the bureaucrats is messing up with this sensitive border State, yet no one is willing to acknowledge the same. Punjab is high not just on drugs, but on power too and that is the real problem. The ruling Akali Dal-BJP combine is not bothered. It is not worried about the State whose youth are invariably hooked to drugs.

The fact that an entire generation is in a stupor 24 into 7 does not anger anyone. If you are a frequent visitor to Punjab you will understand how menacing this addiction is and how freely the 'powders' are available.

Then comes this film - 'Udta Punjab' - and it quickly gets mired in controversy for nothing because of this 'Chamcha' of India feels, it is all politics. He does not like the very title because there is "Punjab' in it. Then there are references to MP, MLA etc in the film. "Someone is urinating...I don't like it. Cut it out," he cried.

I don't think that the honourable Prime Minister, Narendra Modi, would have told his "Chamcha" to take on his political rivals, real-reel-imaginary, either in Punjab or elsewhere thus. Agreed that the elections are round the
corner in Punjab, but since when Amit Shah has relegated his duty to Nihalani is a surprise to one and all.

Even before the first-half of "Udta Punjab's' censor woes ends, the second-half turns more gripping with piracy charges hitting none other than the Censor Board itself. The film submitted to the board by the makers is uploaded to 500 web sites and adding more masala, it even has the censored versions in it – a proof of the charge that the copy leaked was the one submitted to the Censor Board. Anyway, that is up to the Crime Branch sleuths to probe. I am more concerned with the reality of "Udta Punjab."

Narcotics Control Bureau statistics reveal that the story is all about 'Udta Bharat' and not just 'Udta Punjab'. During 2002-10 the total Ganja seized in Andhra Pradesh (combined State) was 2.20,977 kg out of which only 3,910 kg was destroyed leaving 98 per cent to be destroyed. In Bihar 500 kg of Hashish was seized and nothing destroyed. Chandigarh saw 1,658 kg of heroin seized out of which only 740 kg was destroyed.

While a UN report suggests that there are about one million heroin addicts in India, all registered, there could be five million more addicts in the country. While the seizures are said to be just a fraction of what the country smuggles in and grows, there is no guarantee that even the seized material is safe from pilferage. The frugal quantities destroyed suggest that the rest could be getting pumped back for recirculation. Again in States like Punjab, Rajasthan,

In the country's capital, New Delhi, too – where the street children are always found to be high on inhalants – 18 kg of high quality heroin was seized. In Mumbai too, authorities have seized 240 kgs of heroin and 6 kg of cocaine. Bengaluru, Kochi, Kurnool, Chennai, Tiruchi, Lucknow, Kolkata, Shillong and Ahmedabad are also on this list with various quantities of seizures.

However, this is all just the tip of the iceberg. There is a non-existent India and non-existent Indians whose numbers are just growing. No authorities care for them and no Government has any plans for them. This segment is known as street children - the orphaned, uncared for and unaccounted lot - who rummage life filth and dirt to eke out a living or for mere survival.

Children are the hope of the nation? Certainly not these as they themselves have no hopes of a better life. It is this segment that is literally high on inhalants in the dark alleys of our cities struggling to become smart cities. Children who are working and living on the streets are found everywhere but not on our records. Majority of these street children are used to some form or the other of drug addiction.

Several studies have shown that such street boys living at different Indian railway stations and streets seek comfort and care of glues and inhalants. In his remarkable work on "Commercial Glue Sniffing and Child Health: Indian Street Children are at a Risk," Dr Nandan Kumar Mondal of the Artificial Organs Laboratory, Department of Surgery, University of Maryland School of Medicine,

USA, explains how much these children are addicted to the substances like 'Dendrite' which is simply called glue which is an industrial contact adhesive and rubber cement brand marketed as glue sticks, tubes and ans in India and South Asia,

mainly in Eastern India, Bangladesh and Bhutan that is a particular favorite with those children. This golden colored industrial glue (often called as ‘golden glue’) containing organic solvents is cheap and readily available and provides faster onset of action and the regular ‘high’.

Investigators believe that the addicts can be exposed to several thousand parts per million (2,000-30,000 ppm) of organic solvents within a few minutes. The kids squeeze glue onto a rag and huff its fumes through the mouth.

Although these products are not classified as drugs because they are not intended to be used to achieve intoxication, young children and adolescents can easily obtain them and are among those most likely to abuse them.

Besides addiction, they’re usually victims of abuse and harassment, and are extremely vulnerable to trafficking, sex trade and child labor. 'Udta Punjab' is not the problem that the country faces. It is the approach of our authorities and the governments which is. It is the denial-mode that the governments are in, that is the real danger.