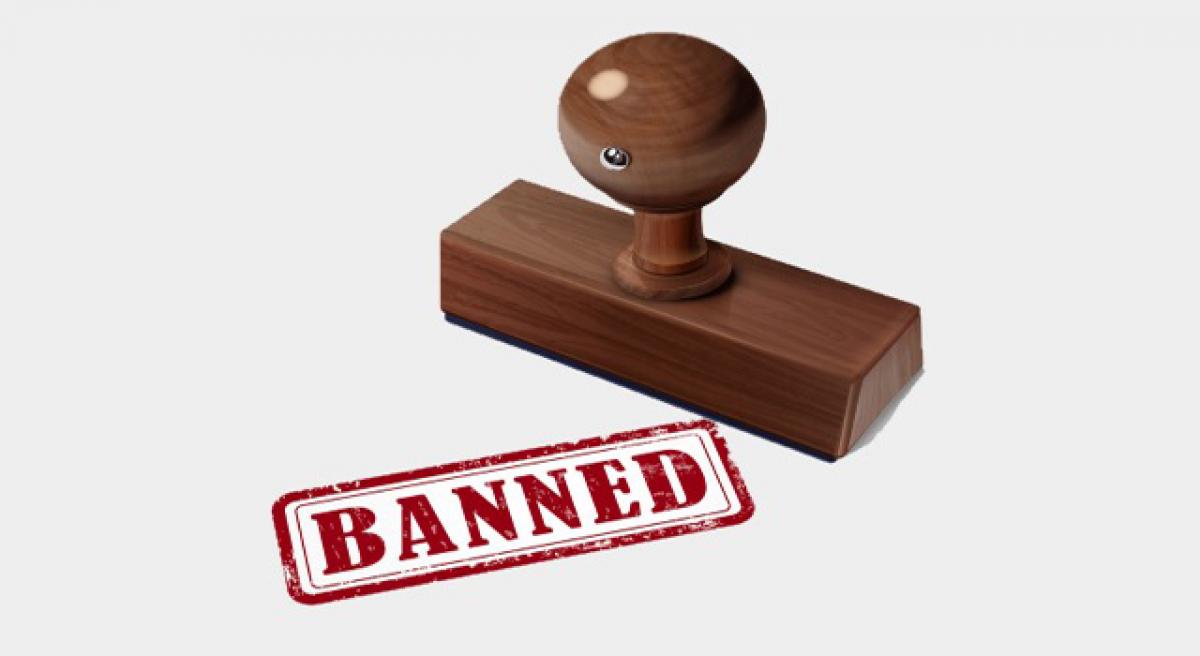 Free Basics, promoted by Mark Zuckerberg and Facebook, rejected by TRAI in February this year, appears to have made a comeback with TRAI-'s new...

Free Basics, promoted by Mark Zuckerberg and Facebook, rejected by TRAI in February this year, appears to have made a comeback with TRAI's new consultations paper dated May 19 on Free Data.

The paper seems to imply that the problem with Free Basics was not that Facebook would be a gatekeeper for the internet, promoting some content over others, but its tying up with only one telecom service provider (Telco), namely Reliance Communications.

If Facebook offers this service to other telcos as well, apparently Free Basics will then somehow become fair.

Gatekeepers will restrict data
Hopefully, this is only a question that TRAI has posed in the consultation; and it will finally rule in line with its earlier widely acclaimed decision on Free Basics. It had earlier ruled that offering a set of websites through any platform with “differential pricing”' – free being only an extreme form of differential pricing – is a violation of net neutrality, discriminatory and restricts users’ choice.

The earlier order of TRAI on Free Basics clearly stated that the internet should be kept free of gatekeepers. It argued that if gatekeepers for the internet can choose what site we see or surf, this restricts users choices and is discriminatory…

Why is net neutrality so important for the internet? Out of 3.5 billion internet users today, almost a billion create content. In other words, nearly one out of every three and a half users, create as well as consume content. This is possible as long as each side – providing or receiving content – has access to the internet. Once this connection exists, any site anywhere can be accessed by anybody.

The internet service providers – generally the telcos – cannot and should not be gatekeepers, deciding which service or site will get access to their subscribers. On a Free Basic platform, Facebook, with or without the telcos, would act as the gatekeeper.

Content here refers not only to web pages, but also applications and services offered on the internet. Tim Wu, the Columbia law professor who coined the term net neutrality, pointed out that it is the absence of gatekeepers for content providers and consumers of content that makes possible the huge burst of innovation and creativity on the internet. Once there are gatekeepers, monopoly pricing and extraction of monopoly rent inevitably follow…

Why is Facebook offering a few websites or services free on its Free Basics platform? As the Free Software Movement of India and others have pointed out, just because Facebook calls it Free Basics, it does not make it either free or a basic internet. Free Basics is simply about a hundred-odd services offered by Facebook and its partners, out of the nearly billion services available on the internet. Nor is it free; users buy it with their personal data. As the internet saying goes: If you are not paying for it, you are the product.

Indians should fight for digital sovereignty
Facebook knows that a large number who join up platforms such as Free Basics, would come to believe that Facebook is indeed the internet; or that is all they need. India, with 125 million subscribers, is already the second biggest market for Facebook after the US.

With another 500 million possible subscribers in the next decade, India is Facebook's biggest target, particularly as it is barred from the booming Chinese market.

The World Economic Forum has called commodification of personal data as the oil of the 21st century. So the battle over net neutrality and platforms such as Free Basics are also battles for our digital sovereignty and who controls our data.

As more and more services move to the internet, as newspapers fold up to be replaced by digital editions, the power of the internet monopolies is growing to enormous proportions. Facebook has 1.6 billion users; Goggle's search engine and free email has near monopoly among 3.5 billion internet users.

They can make or break different brands by changing their ranking on a search, or promoting it on their pages. Tomorrow, they could decide key political questions – who to vote for in elections and what answer to give on referendum such as Brexit – by giving more visibility to news, or opinions of their choice.

All this simply by tweaking the algorithms that determine what we see on such platforms. This is not an idle speculation. Facebook routinely blocks pages on Palestine…Google has been charged by EU of biasing its search results and changing page ranking of companies that are either in competition with Google or have paid Google.

Crucial question
While opposing Free Basic's backdoor entry, we need to address the crucial question of how to provide internet cheaply and increase its access to the people…

Till date, TRAI has taken a stand of not regulating either data service prices or the quality of such service. Indian internet speeds are quite poor, and costs, on a purchasing power parity, are very high. With data becoming an important part of the revenue of telcos, TRAI needs to regulate data services.

It needs to examine the actual costs of such services, and introduce tariff plans that are low for the low-end consumers, that also include some free data. This would encourage more mobile users to access the internet, particularly using the cheaper 2G and 3G services.

The telcos have been arguing that they should be free from all regulations in order to raise more capital for investing in the internet infrastructure…The reality is that they are making huge profits from their data services.

With TRAI refusing to regulate data service prices, they have hit upon a bonanza. So the solution lies in regulating data services and bringing down prices, rather than rely on competition or the goodwill of the telcos. Unlike voice, mobile broadband is a monopoly, or at best a duopoly.

TRAI should not budge
Yes, providing cheap internet to the Indian people is an important task today. The solution however does not lie in so-called quick-fixes such as Free Basics, but in expanding the network and improving access. And regulating its costs for the subscriber.

TRAI's order on Free Basics – or zero rating services as it is called – was recognised as path breaking and earned it kudos across the globe. We hope it will not sully its reputation by going back on its earlier order, and allowing Free Basics a backdoor entry in the name of free data.

Senior medical students rags junior at RIMS, forces him to do 600...