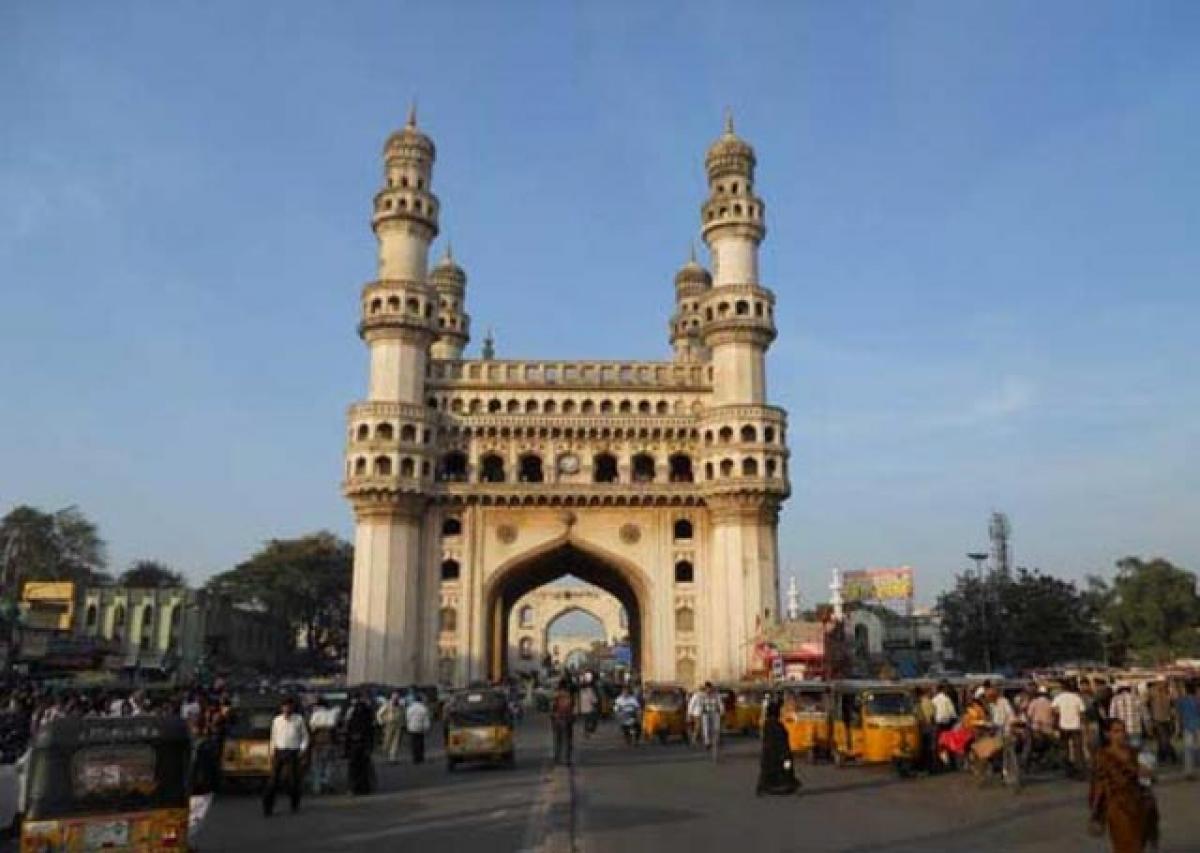 For the past two years we have been hearing that the government of the day would change the face of the state in general and Hyderabad in particular...

For the past two years we have been hearing that the government of the day would change the face of the state in general and Hyderabad in particular since it happens to be the most ‘happening city’. From Chief Minister down to the officers, everyone has been saying that this government does not believe in following the beaten track and would adopt new practices to usher in development at a rapid pace and would convert the state into ‘Bangaru Telangana’ by 2019.

The leaders have been arguing that neglect of the region by the earlier governments in united Andhra Pradesh had left the people high and dry though Telangana has rich natural resources and surplus revenue. It had virtually promised heaven. It said it would convert the state into a green belt through Haritha Haram.

The promises include pot hole free roads, fiber grid for internet net connectivity, two bed room houses, clean Hyderabad with foot paths to walk, ensure that there was no exploitation by corporate educational institutions, making Hyderabad open defecation free, cleaning of Hussainsagar, to wipe out corruption particularly in departments like Road Transport Authority, registration offices and other such money spinning government entities and pure drinking water even in slum areas.

One need not doubt the intentions of the government. The intention is good and if the government succeeds to achieve at least 60 per cent of what it has promised, people of Hyderabad would certainly not hesitate to show the same kind of preference which they had demonstrated during the GHMC elections. But an objective view of the intentions expressed by the leaders and the extent of achievement shows that implementation is bad.

On a scale of 1 to 10 the government’s performance stands around 4 feel majority of the people. It would be preposterous to say things are at a standstill. Things are moving but at snail’s pace. The oft repeated mantra of the Chief Minister and other ministers including the Minister for MAUD and IT, K T Rama Rao who have been telling the officers and the leaders not to follow the beaten path of administration, to get out of the box ideas, adopt latest methodologies, use technology, reduce publicity and work more are yet to show results. Something is lacking somewhere.

The synergy between various government departments is still missing. The craving for publicity and ‘appear to be working’ is more rather than focusing on time bound implementation of the programmes. Take for example the GHMC which has been tasked with the responsibility of making the city pot hole free. Soon after the GHMC elections, KTR told The Hans India that all out efforts would be made to ensure that all pot holes in city would be filled using latest technology including ‘road doctor’, immediate steps would be taken to make the city garbage free and focus would be on improving the conditions in slums.

At the same time attention would also be paid to see that the city becomes number one in the country in terms of making it a safe city. He also promised that he would first bring coordination between all the line departments. This he said would ensure that there would be no digging of road immediately after it was laid which has been happening all these years.

Certainly it was a welcome and most admirable decision. But then what is happening is that while synergy is yet to be seen and felt, the roads in city have disappeared. Take for example, the roads in Banjara Hills and Srinagar Colony. The Transco has dug up the entire stretch upto Ameerpet junction to lay electric cables from Krishnakant Park in Yousufguda to Satya Sai Nigamagamam in Srinagar colony. With no roads people are reminded of the conditions that are generally found in villages.

It is impossible even for pedestrians to move and the authorities did not bother to close the dug up roads till the minister himself visited the area and pulled up the officials. KTR had asked them to see that new road was laid immediately before the monsoon sets in. The intention was laudable, but then nothing moved. The explanation given by the officials was that while Transco’s work is over, the water works have yet to take up some works and it would take at least one month to lay new roads. The condition of VVIP roads like Jubilee Hills is no better.

The ongoing metro works have left the roads battered. The gravel has come out but still there is no trace of much talked about ‘road doctor machines’. The GHMC on the instructions of the Chief Minister has introduced new vehicles to collect garbage door to door. This system undoubtedly is working well but what about the garbage that remains piling up on roads? Why is that the scenario has not changed in last two years?

Now let’s take a look at another issue. There are many private educational institutions claiming to be schools with low fees but there is nothing low in that. Parents seeking good education for their wards are drawn into this dragnet through various strategies like offering digital education. On the other hand, these institutions pay peanuts to the staff despite them being well qualified and experienced.

There are many schools in the vicinity of Banjara Hills, Jubilee Hills, Maruthi Nagar or Yousufguda to name a few where the school management not only fleece the students but also don’t spare the teachers. Here no labour laws are applicable and rules are made as per the whims and fancies of the management. Some teachers are paid less than minimum wages.

While the labour laws say that every employee is eligible for one casual leave a month, these schools don’t follow the rule and if anyone takes leave for one day, they deduct two days salary. They refuse to give sick leave even if the staff submits medical certificate. Many schools even do not pay the salaries of the staff till 15 or 16th of the month on one pretext or the other. There is no door where such people can knock upon and get justice.

The efforts of city police is worth appreciating. They are trying to make best use of technology and have intensified their drive against drunken driving. In terms of statistics, they have booked several cases perhaps record number of cases and the department has been raking in good revenue from fines. But then the menace of drunken driving continues unabated.

Despite continues checks for the last two years, things don’t seem to improve. The latest incident of the accident that took place at Punjagutta in which two people lost their lives is a classic example of how liquor is becoming a menace particularly among the younger generation. Similarly, bike racing and driving by under aged children which is resulting in major accidents shows that some change strategies should be worked out.

Apparently, so far there has been out of box thinking to evolve newer strategies. It is time, the intentions are converted into action or else people would start thinking that the change in the government is nothing but ‘new wine in old bottle’.