The snake and the farmer

The Snake And The Farmer. There was once a farmer. He had a small piece of land. He grew paddy on it. There came a year when no rain fell and the crops failed. The farmer did not know what to do. He was desperate.

There was once a farmer. He had a small piece of land. He grew paddy on it. There came a year when no rain fell and the crops failed. The farmer did not know what to do. He was desperate. 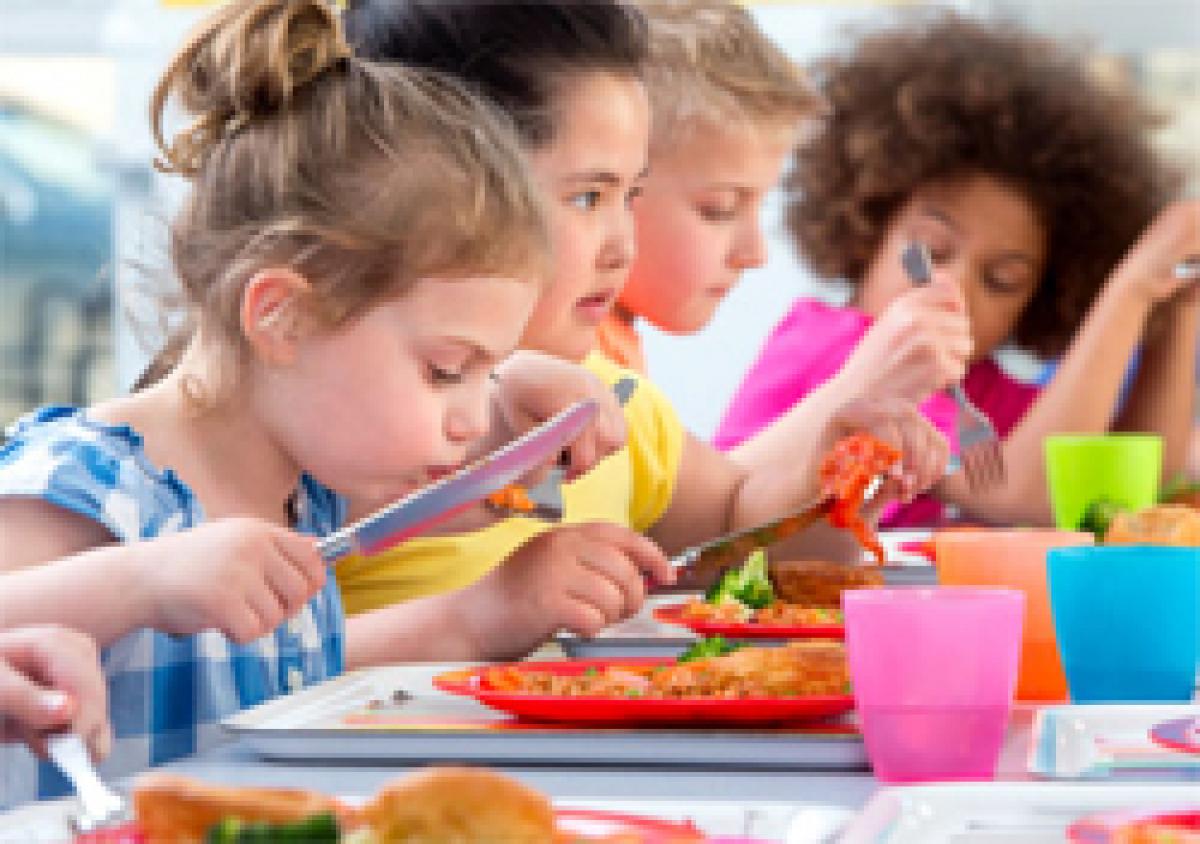 He sat down in his field and began to think, “Perhaps the gods are angry with me. That is why no rains came.”

When he rose, he saw, in a corner of that field, a big black snake coming out of its pit. The snake had a large hood.

The farmer thought, “Ah! This must be the God of the field.

I have never worshipped Him. That must be the reason for the failure of the crops. I must now worship Him.”

He went home and brought some milk. The snake had by then crept back into the pit. So the farmer poured some milk into the pit. After praying before the snake pit for some time, he left the place.

On the following morning, he again took some milk. When, however, he went near the pit, he saw a large gold coin lying at the mouth of the pit!

The farmer thought, “The field God must have been pleased with my worship. He has given me this gold coin to help me out of my poverty!”

He took it and after pouring milk into the pit, returned to his house.

The following morning, he found yet another gold coin in the same place. Thus every day, he offered the snake some milk and got a gold coin the following day.

One day, he had to go to another village on some urgent work.

So he called his son and said, “Son, do not forget to worship our field God at the pit with milk every day, when I am away.” The son said, “All right, father. I won’t forget.”

After the farmer had gone, his son took the milk to the field.

He too found a golden coin.

At first, the boy thought that it was by luck that he got the coin.

But on the second day, too, there was a gold coin waiting for him.

Then he thought, “Surely, there must be a lot of gold coins in the pit. Let me dig them out and take them away all together.”

He brought a crow bar and started digging.

Enraged at the destruction of its home, the big snake came out hissing fiercely, and bit the boy. The boy died on the spot.

The snake left the pit and went away somewhere else, thinking the people would kill it.

When the farmer returned, and saw the dead body of his son, his heart broke.

He cried out, “Why did I not tell my son about the snake? Alas! Why did he disturb the field God?”