Don't want to call myself leader of attack: Ishant 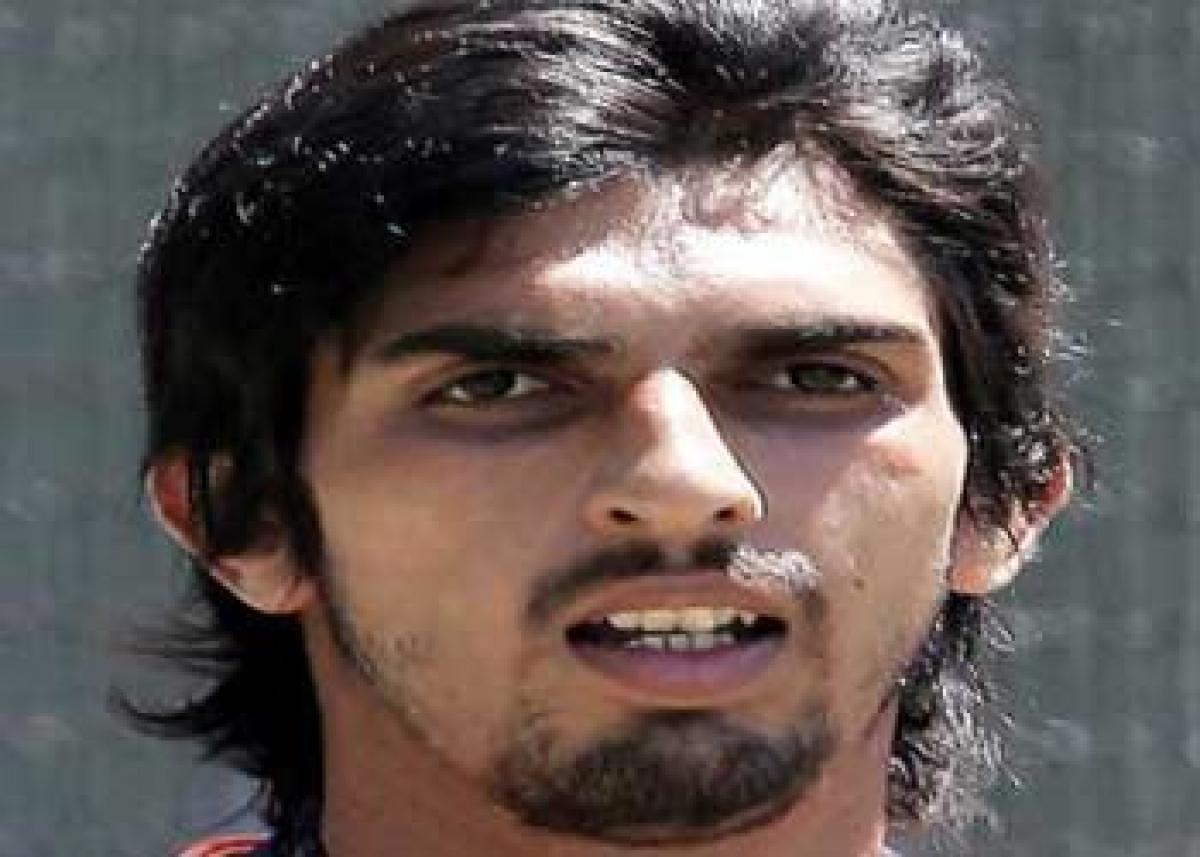 His three wickets might have been the most crucial bowling performance in India's Champions Trophy semifinal win over Sri Lanka, but pacer Ishant...

His three wickets might have been the most crucial bowling performance in India's Champions Trophy semifinal win over Sri Lanka, but pacer Ishant Sharma does not consider himself "leader" of the attack as he feels the triumph was a result of "team work."

Ishant was adjudged Man of the Match for his three for 33 in Thursday's crushing eight-wicket win which booked India a place in the final to be played against England on Sunday. While India's top order batsmen easily scored the 182 runs needed for victory, it was the bowlers who set up the win after skipper Mahendra Singh Dhoni decided to field first in overcast conditions.

"The wicket was two paced and there was lot of movement and bounce. I am happy that I could find my rhythm and hit the right lengths. It's very important to bowl in the right areas and I am lucky I did it," Ishant said in a post-match chat.

"I am not God that I will bowl like this every day...I think we're just helping each other out and doing work with the bowling coach. And we know now that the five fielders are in, so it's quite difficult for the bowler, so I think we'll keep working on our variations and everything, but I think it's going really well," he added.

The tall quickie said there was nothing special about his performance.

"It's a good feeling. I don't want to call myself the leader of the pace attack because we are working hard as a team and Bhuvi (Bhuvneshwar Kumar) and Umesh (Yadav) are bowling well as well. It's team work," Ishant explained.

"As you can see, we have three different fast bowlers that we've been playing. So I think everyone stuck to their plan and helping each other out the way we can. So I think that's a good thing for us," he said.

Ishant said he was happy with his bowling so far in the Champions Trophy.

"I was bowling well in the IPL and I am just taking that momentum forward. It's not only about conditions, it's about bowling in the right areas. I have been doing this from the IPL," he said.

The quickie thanked Dhoni for backing him and said, "M S bhai is always supporting and it's a pleasure to have him as our captain," adding the team's fielding edge gives a lot of boost to the bowlers.

"Everyone is charged up. We are getting better as a fielding unit and bowlers are getting that confidence," the lanky pacer said.

Ishant said there were no special plans against England for Sunday's summit showdown.

"If we can bowl to our field and play to our strengths, we will do well against any team. We have not been under pressure in this tournament so far and we really don't know where our real weaknesses lie," Ishant said.