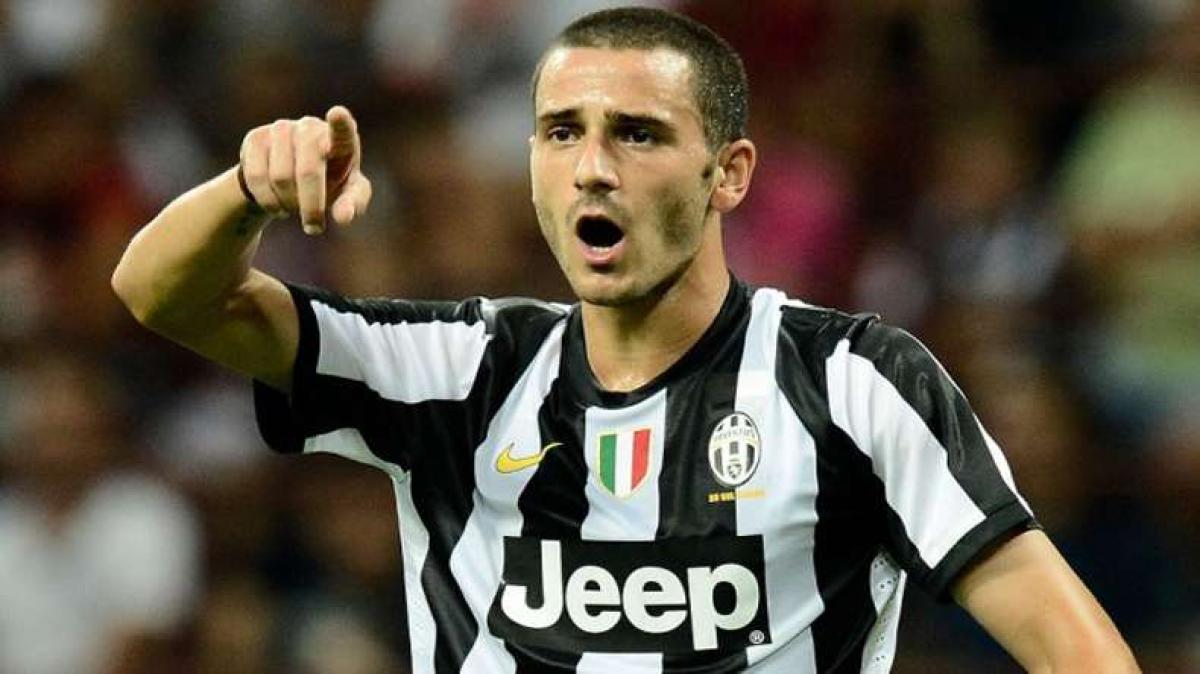 Italy gave their campaign in the Euro Cup football tournament a superb start with a dominant 2-0 win over Belgium here on Monday.

​Lyon (France): Italy gave their campaign in the Euro Cup football tournament a superb start with a dominant 2-0 win over Belgium here on Monday.

Emanuele Giaccherini (32nd minute) put the four-time World Cup winners in the lead with a superb two-touch finish at the Stade de Lyon before Graziano Pelle (90+2) underlined Italy's dominance in the final seconds.

The result puts Italy at the top of Group E with three points while Sweden and Ireland are joint second following their 1-1 draw earlier on Monday. Belgium, appearing in their second Euro Cup since 2000, are at the bottom.

As is their traditional style, Italy were extremely organised in defence and were much more compact overall, playing with short passes and maintaining possession with apparent ease.

Belgium, on the other hand, took more time settle down. Their coordination and passing accuracy was a bit off the mark initially and their star striker Romelu Lukaku was hardly allowed any time and space by the Italian defence. Belgium though, did have their chances.

Italy took the lead when Leonardo Bonucci sent out a long ball from the centre circle. Giaccherini exploited some poor marking to latch on to the ball and beat Belgium goalkeeper Thibault Cortuis with an excellent finish.

Italy should have been two up before the break, but an unmarked Pelle sent a close-range header wide.

Belgium showed more promise in the second half and Lukaku spurned a golden opportunity to score the equaliser in the 53rd minute when he found himself in a one-on-one situation with Italian custodian Gianluigi Buffon.

Pelle put the issue beyond doubt with virtually the last kick of the game with a superb volley off an accurate lob into the six-yard box by Antonio Candreva.