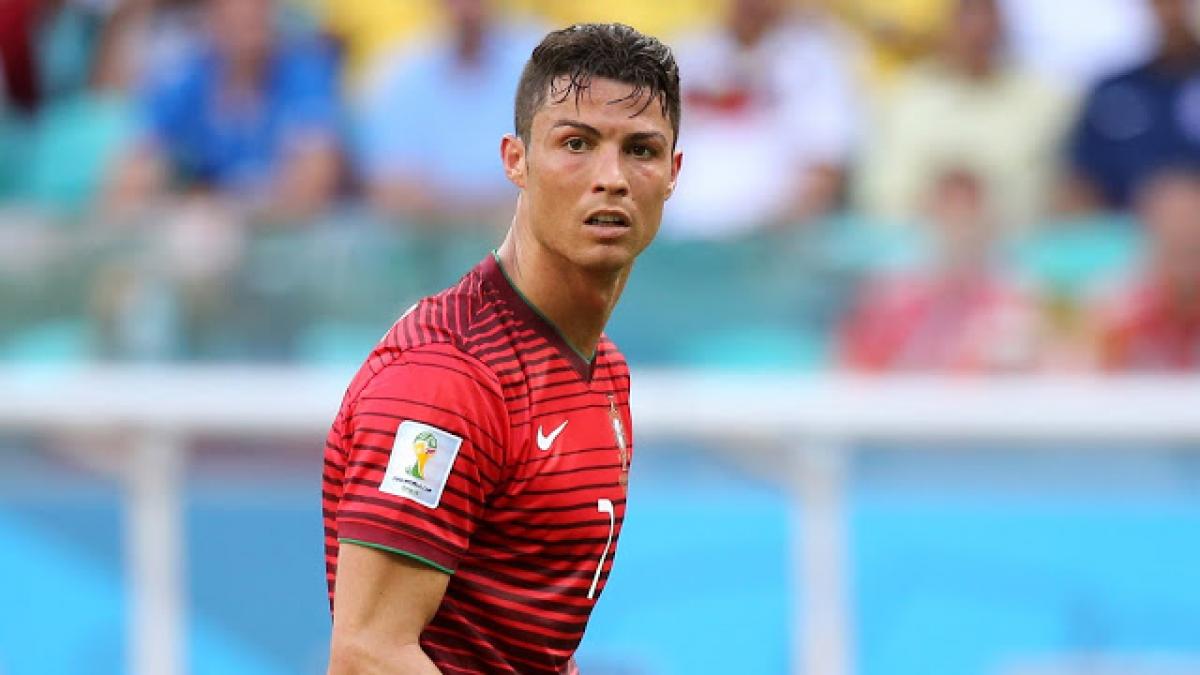 There was relief for Austria and joy for those who like to see superstars cut down to size after Cristiano Ronaldo missed a penalty and a chance to go into the European Championship record books on Saturday.

​Paris: There was relief for Austria and joy for those who like to see superstars cut down to size after Cristiano Ronaldo missed a penalty and a chance to go into the European Championship record books on Saturday.

Portugal won a spot kick in the 79th minute of their Group F match against Austria. Goalkeeper Robert Almer dived the wrong way but Ronaldo crashed his shot against the post.

The 31-year-old holder of multiple scoring records looked to the heavens in disbelief. He just needs one goal in the tournament to become the first player to score at four European Championship finals.

Minutes later Ronaldo got the ball in the net but was offside. He also had a golden chance in the first half but put his header too close to Almer.

The game ended goalless, Austrian fans were chanting "Messi, Messi" and Ronaldo was already the talk of the Twittersphere when he started to walk off clearly frustrated.

But the night of surprises was still not over. One man managed to get past the Parc des Princes security and ran up to the Portuguese star. Ronaldo held back his disappointment and waited while the spectator took his telephone to take a selfie. Security guards also stood and watched.

Portugal's coach Fernando Santos would not say whether Ronaldo was also in tears in the dressing room. Asked how the Portugal captain was feeling, Santos diplomatically responded: "I prefer not to talk about this subject. I won't talk about individual players."

Austria coach Marcel Koller was relieved and delighted. The miss meant his side keep alive their slender hopes of reaching the last 16.

"Ronaldo made chances. You have to be 100 per cent against a player like him with the creativity that we all know he has," declared Koller.

"Fortunately he didn't manage to score," he added. "If the ball had gone in we would have been able to pack our bags for Austria."

Analysis of Ronaldo's record was intense. The striker has now missed 19 out of 110 career penalties, including in shootouts, according to renowned Spanish football statistician Mr Chip.

He pointed out however that Argentine rival Lionel Messi has missed the same number from 87 penalties taken.

Ronaldo got into trouble last week when he said that Iceland, after they doggedly held Portugal to a 1-1 draw, had a "small mentality" because of their defensive tactics.

This time he did get a lot of praise on social media for patiently waiting with the fan to take the selfie. British sports journalist Ewan Murray said on Twitter: "So Ronaldo is arrogant, says the odd daft thing... he is also a key reason millions of kids the world over are attracted to football."