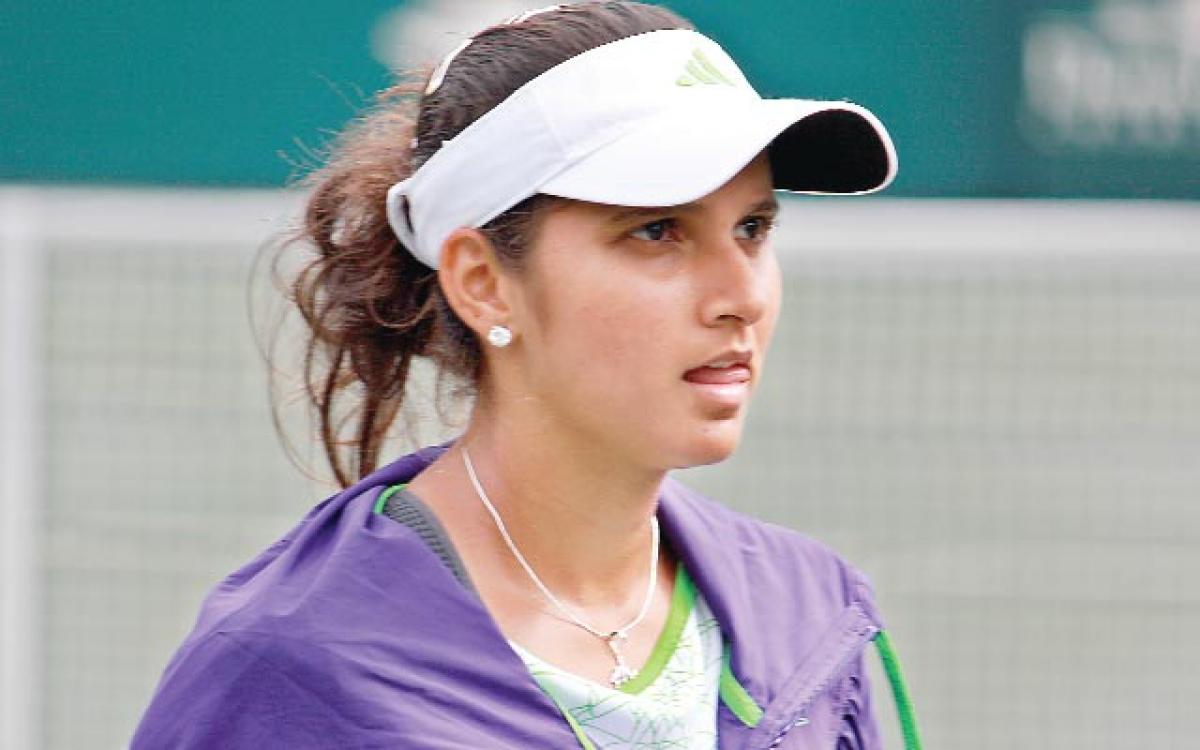 ​Chandigarh : AITA is insisting that Rohan Bopanna and Sania Mirza should be allowed to travel with their respective trainers to the Rio Olympic Games but the Indian Olympic Association (IOA) has not yet agreed to the tennis body's demand.

Yes, IOA has not agreed to allow a four-member support staff for the tennis players,” an IOA source said.It has been learnt that Sania wants her trainer Robert Ballard to be with her during the Games while Bopanna's preference is Yash Pandey, who has trained the doubles ace for a long time.

When contacted, AITA senior official Hirnmoy Chatterjee said IOA should understand that tennis is a different sport.“I understand that IOA has a policy but tennis cannot be put in the same bracket as other disciplines. Sania, Leander and Rohan are medal hopefuls. You have seen in this Davis Cup tie how important is the role of a trainer and physio in a tennis team. All the players suffered from cramps and it was only because of trainers that they could play,” Chatterjee said.

What if something happens in Rio. The players need physios and trainers around. Rohan must get approval to have Yash by his side.
We also want Nasima to be with Sania. We have appointed her as the team manager. How will she go if IOA will allow only two support staff,” he said.