Narsingh Yadav's verdict to be out on Monday 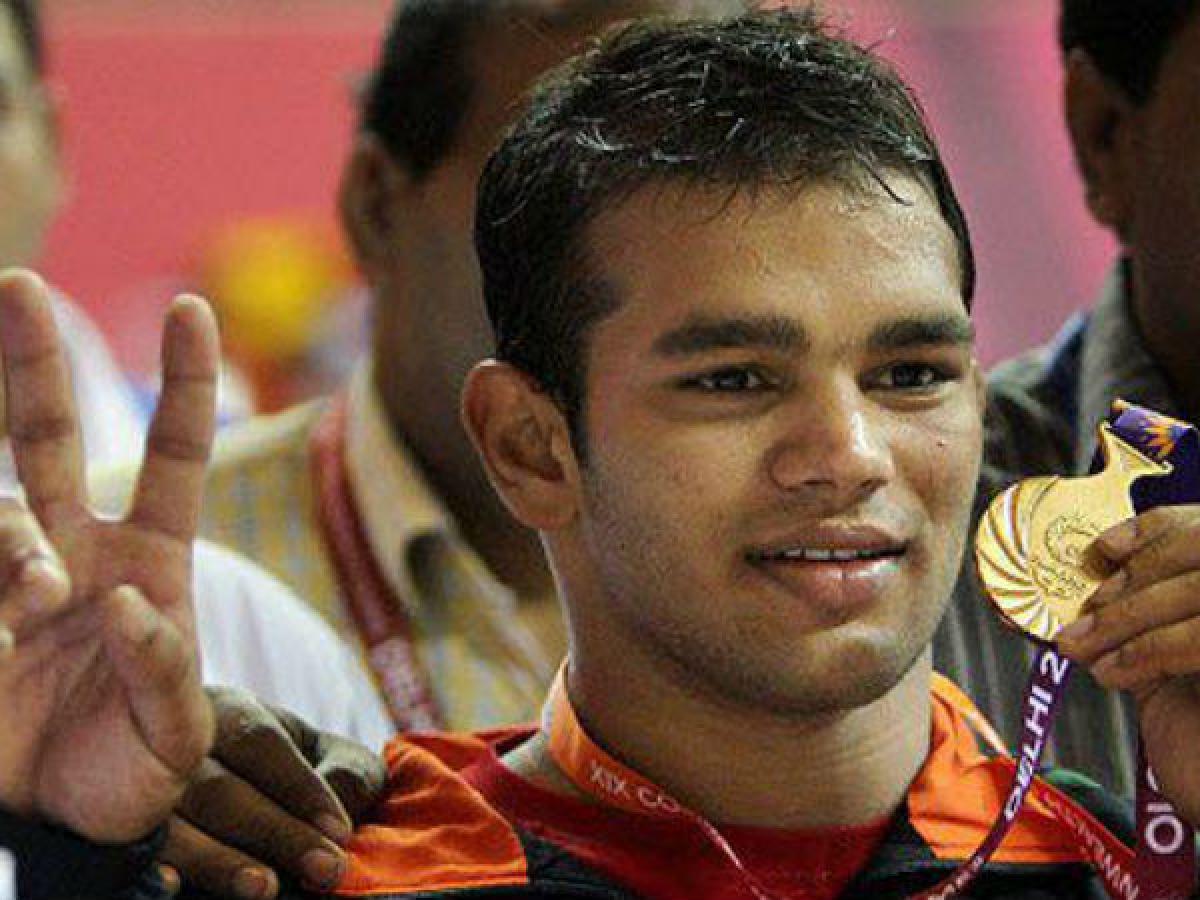 The suspense over wrestler Narsingh Yadav\'s Olympic participation was on Saturday prolonged further after the National Anti-Doping Agency deferred its final verdict on the doping scandal to Monday.

​New Delhi: The suspense over wrestler Narsingh Yadav's Olympic participation was on Saturday prolonged further after the National Anti-Doping Agency deferred its final verdict on the doping scandal to Monday.

NADA DG Navin Agarwal said the panel studied a lot of documents on Saturday and will give its verdict on Monday.

"The panel again sat today and reviewed the whole case. The panel will give its verdict at 4 pm on Monday," Agarwal told reporters

"The reason for marathon meeting and the delay in declaring the verdict as a lot of documents needed to be studied and the arguments have been lengthy. We are hopeful that justice will be done," he added.

WFI president Brij Bhushan Sharan Singh refused to comment anything as the case is still sub-judice.

Narsingh had returned positive for methandienone – a banned anabolic steroid, following which Narsingh cried foul, claiming that the entire episode was a conspiracy against him. Narsingh has already been replaced by Parveen Rana in the Olympic bound squad.

During the earlier two days of hearing on Narsingh's dope positive case, he and his lawyers presented their case on the failed dope test, which, according to them, was a conspiracy against the grappler, but NADA's legal team gave its arguments against the sabotage theory before the disciplinary committee.

Narsingh's hopes of competing in the Olympics had faded further on Wednesday after the wrestler failed a second dope test, which was conducted on him on July 5. He was already under provisional suspension for failing a June 25 dope test.

Moreover, the wrestler's final effort to establish a conspiracy theory also fell flat as one of the two cooks, who had claimed to have seen a junior wrestler mixing something in Narsingh's food at the SAI Sonepat centre's mess, changed his testimony in front of the three-member NADA panel.

The panel had summoned two cooks on the request of Narsingh's lawyer Vidushpat Singhania on Friday.

Earlier, the argument put forth by NADA was that Narsingh was not eligible for remission, which he had been asking for; because he failed to establish that he did not commit any fault or negligence.

"Since he has not been able to establish how the banned substance had entered his body, we argued that he should be given punishment," NADA's lawyer Gaurang Kanth had said at the end of the hearing on Thursday.

NADA's lawyer said that Narsingh's claims of conspiracy or sabotage were not backed by sufficient proof.

"The argument advanced by them is that they are eligible for remission under 10.4 of WADA Code. But the argument put forth by NADA is that he is not eligible for remission because they have to show that he has no fault and negligence as far as contamination is concerned and they have to lead evidence to the extent that all these have been done without his knowledge and he has no clue how the substance detected had entered into his body," Kanth had said.

Rule 10.4 in WADA's 2016 Code says that 'If an athlete or other person establishes in an individual case that he or she bears no fault or negligence, then the otherwise applicable period of ineligibility shall be eliminated. They will only apply in exceptional circumstances; for example, where an athlete could prove that, despite all due care, he or she was sabotaged by a competitor.'

Narsingh had filed an FIR at the Sonepat Police Station naming two fellow wrestlers, one of them a 17-year-old, and persisted with his demand for a CBI probe into the scandal that has sent shockwaves into the Indian sporting fraternity.

The Wrestling Federation of India (WFI) has also backed Narsingh all along.

Narsingh had been picked by the WFI ahead of two-time Olympic medallist Sushil Kumar for the Rio Games on the basis of him bagging the 74kg Olympic quota berth with a World Championships bronze last year. While Sushil's demands for a trial was rejected by the Federation as well as the Delhi High Court after a lengthy legal battle.