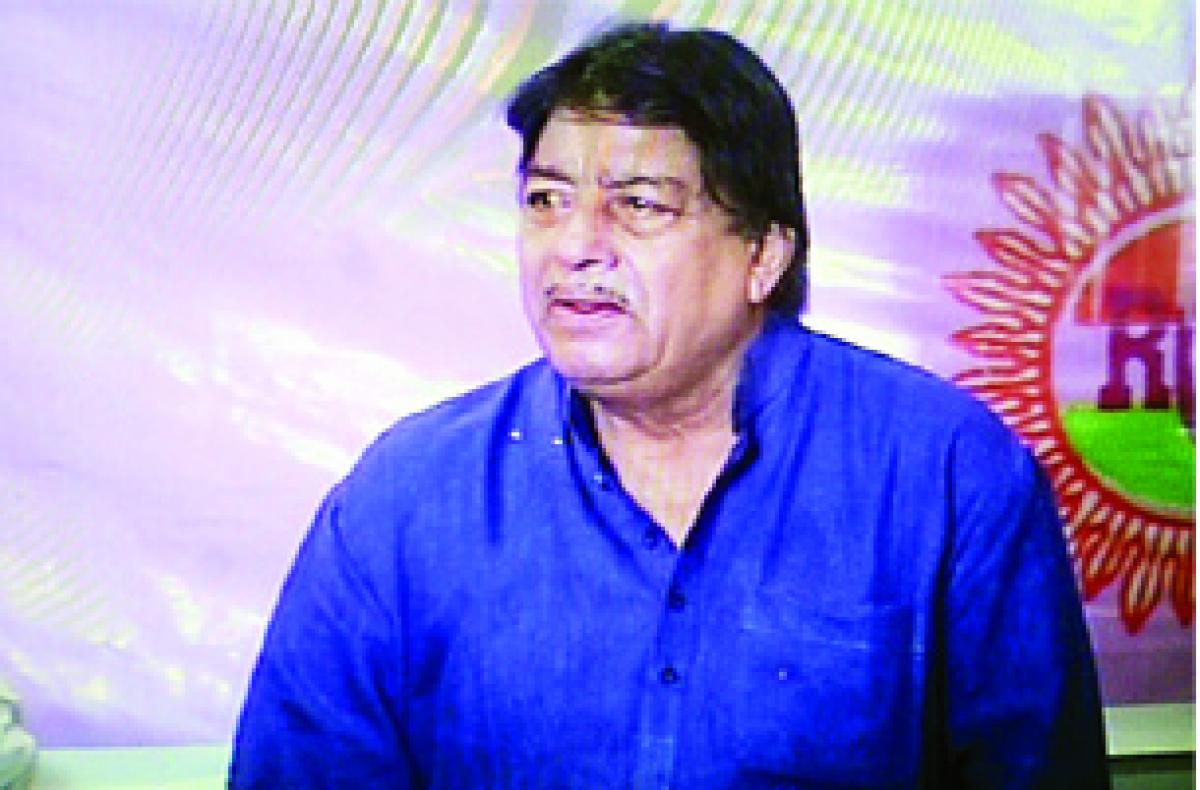 ​New Delhi : India will host the kabaddi World Cup this year, featuring 12 countries, in October.USA, Canada, UK, Australia, Iran, Poland, Pakistan, Bangladesh, Korea, Japan and Kenya will be playing in the event the dates for which will be declared later.

We are committed to nurturing the sport across the globe. The phenomenal success of Pro Kabaddi League and the participation of players from around the world is a testament to kabaddi’s promise as a global sport.

We are delighted and proud to have India host 12 countries for the 2016 Kabaddi World Cup.” IKF officials point out that they are taking special care to ensure that the selection of the participant teams for the World Cup is representative of every Olympic geography.

Drawing attention to this, Yeong Hak Hoon, Secretary General - IKF, and Secretary of the Korea Kabaddi Federation said, “Kabaddi is growing in popularity in Korea and several other countries, especially due to the phenomenal PKL that is being telecast across the world by Star Sports.”