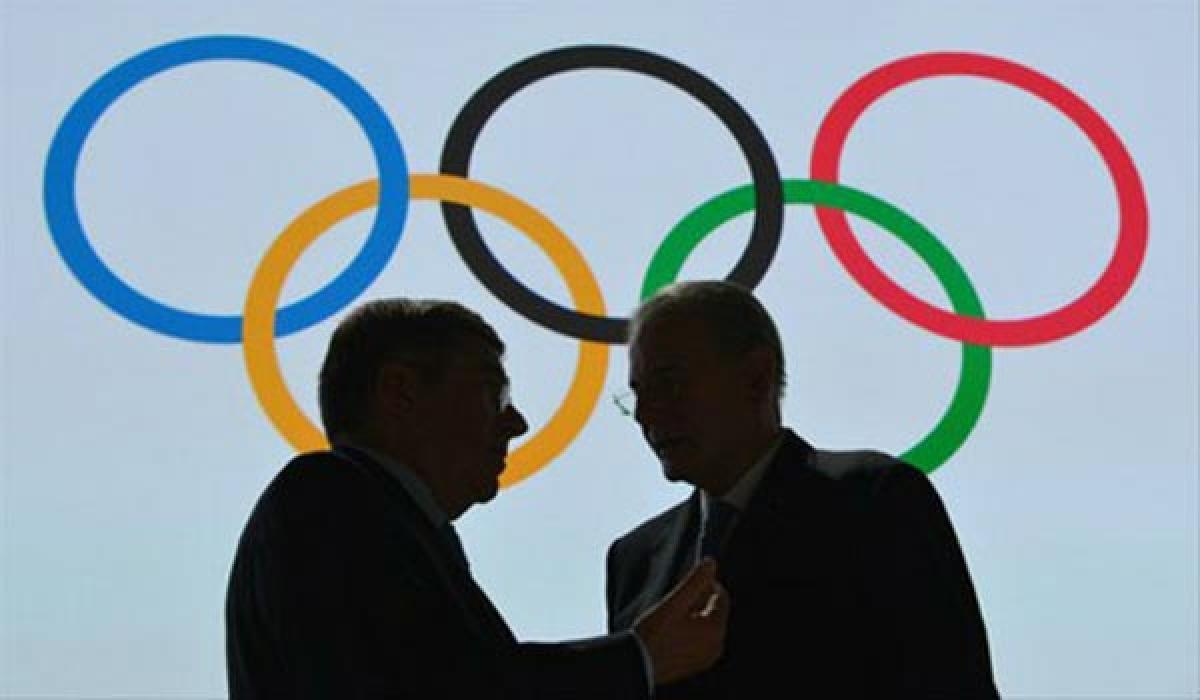 The new Chair of the IOC Athletes' Commission, Angela Ruggiero, replaces outgoing Chair Claudia Bokel, following the elections earlier this week. The newly composed EB will begin its work after the Olympic Games Rio 2016 which open on Friday.