Lima had one hour notice to light the flame 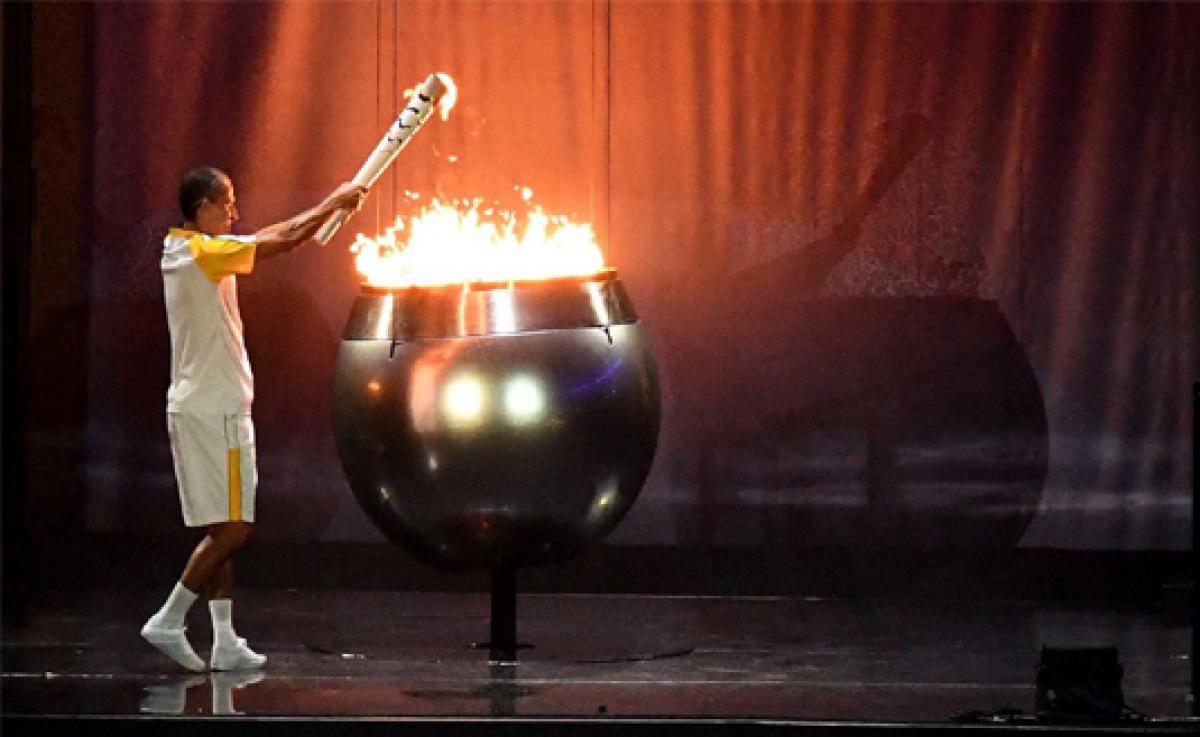 The 46-year-old de Lima told the story to a group of Brazilian sports journalists who accidentally ran into him buying beer at a gas station after the show ended in Rio de Janeiro. He was still wearing his Rio 2016 outfit.

How's this for last-minute notice? After Pele relinquished his starring role in the opening ceremony in slightly mysterious circumstances, marathon runner Vanderlei de Lima only had an hour's notice that he would carry the flame to light the Olympic cauldron on Friday.

The 46-year-old de Lima told the story to a group of Brazilian sports journalists who accidentally ran into him buying beer at a gas station after the show ended in Rio de Janeiro. He was still wearing his Rio 2016 outfit.

I never thought that I could be that person to light the cauldron," he said.It came 12 years after his hopes of winning Olympic gold were ended by an Irish spectator wearing a kilt, knee-socks and a beret tackling him while leading the Athens marathon. Instead of gold, he fell back to take bronze.

Long since retired from top-level running, De Lima wasn't destined to be the focal point of the first Olympics in his homeland.Brazil soccer great Pele was the preferred choice of organizers to light the cauldron but left them in the lurch. Pele, 75, said Wednesday he was already committed to working for an unnamed sponsor on the day of the opening ceremony.

And yet by Friday, the three-time World Cup winner was citing illness as the reason to relinquish the lighting honor."We had, obviously as you do on these occasions, Plan A, B, C, D, E," Rio organizing committee spokesman Mario Andrada said Saturday. "Pele, when we invited him, informed us that he was coming out of surgery and he needed medical approval to do that.

We prepared special help for him if he needed it during the ceremony. We also decided to wait until the last moment to decide which the plan was, allowing him more time to improve his condition and to get medical authorization."

But Andrada said doctors advised Pele against putting his body through the long ceremony.Pele did hold the Olympic flame two weeks ago when the torch relay traveled through Santos, the city in the outskirts of Sao Paulo where he started his football career. He never took part in the Olympics as a player.