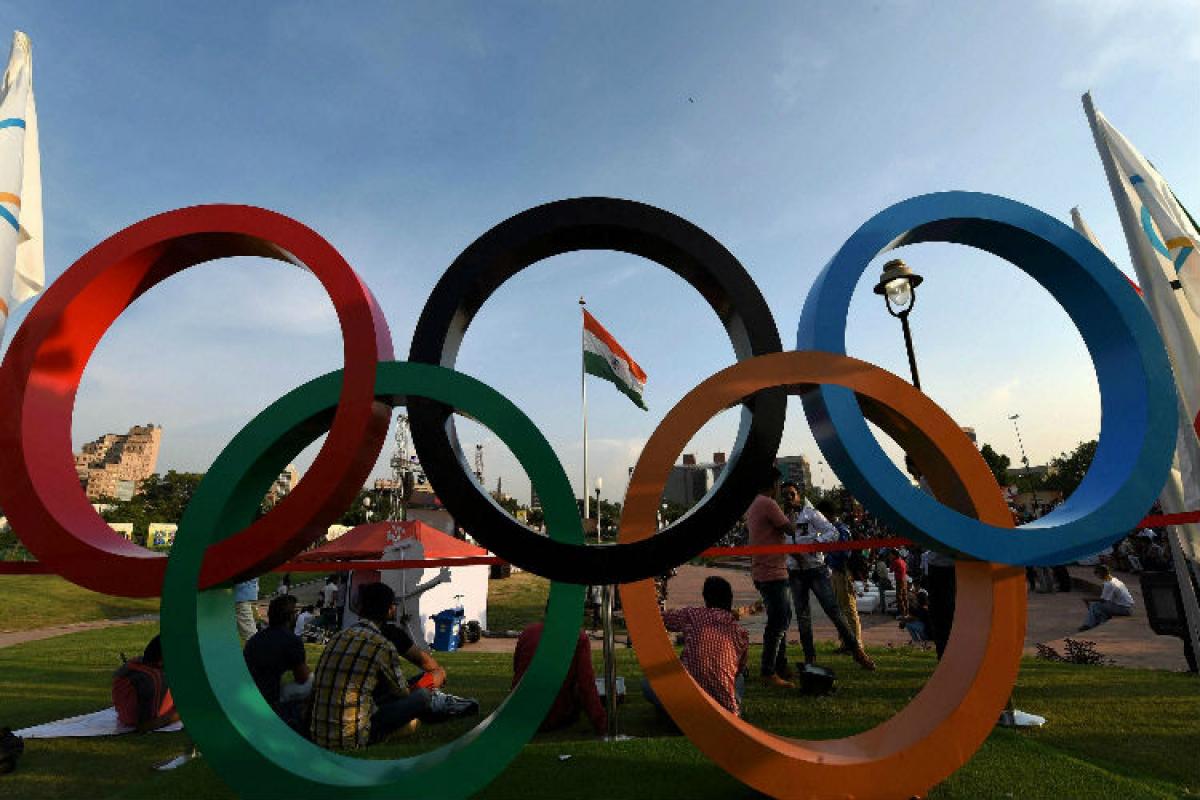 Gymnast Dipa Karmakar turned out to be the standout performer as medals continued to elude India for the second successive day at the 31st Rio Olympics with shooter Heena Sidhu and the women\'s archery team failing to impress.

​Rio de Janeiro: Gymnast Dipa Karmakar turned out to be the standout performer as medals continued to elude India for the second successive day at the 31st Rio Olympics with shooter Heena Sidhu and the women's archery team failing to impress.

Dipa created history by becoming the first Indian gymnast to enter the Olympic finals at the Rio Olympic Centre here on Sundy.

The 22-year-old qualified for the final round in the individual vault final of artistic gymnastics after finishing eighth on the vault standings.

Competing in the third sub-division, Dipa had an average score of 51.665 to be at the 27th position overall.

The Tripura gymnast scored executed the 'Produnova' in her first attempt on the vault to 15.100 with 8.1 for execution and 7.00 for difficulty.

By time she finished, Deepa was sixth in vaults and 27th overall and had to endure a nervous wait of five hours for the other two sub-divisions to finish. The top eight qualify for the final.

Dipa's chances seemed bleak after she fell to seventh when Simone Biles of the US scored 16.050 in the vault event.

She dropped another rung to eighth when Canada's Shallon Olsen's terrific effort of 14.950 on the vault rejiged the overall standings further.

Deepa will compete in the final on August 14.

Sidhu missed out of the race to the women's 10 metres Air Pistol finals event, trap shooters Manavjit Singh Sandhu and Kynan Chenai finished 17th and 19th respectively on the first day of the competitions to keep themselves in the hunt for a medal.

But the Indian hockey eves put up a brave face as it came back from a two-goal deficit to hold Japan 2-2 in its opening pool encounter.

After a patchy seventh place finish on Saturday, the Indian archery team comprising Deepika Kumari, L. Bombayla Devi and Laxmirani Majhi raised hopes by reaching the quarter-finals only to crash out after losing to Russia.

The Indians, who clinched a silver in the 2015 World Championships, turned in an inconsistent show to lose 23-25 in the shoot-off after both teams were locked 4-4 on points, having won two sets each at the Olympic shooting centre.

The Russians, who had won the World Championships last year, will take on Italy in the semi-finals.

Bombayla was the best performer on the day with a series of consistent attempts. Her efforts, however, went in vain as teammates Laxmirani and Deepika were inconsistent.

Bombayla Devi later said that "when a gust of wind comes, you have to go ahead and shoot, you cannot wait or you may do much worse."

Deepika Kumari got a bit riled when a journalist asked her that had she hit the perfect score of ten, the Indian team could have won.

"You should come and see at the spot. We want to hit a ten every time," she said.

Manjhi in particular was not in the best of form and registered poor scores at crucial junctures that ultimately cost the Indians the match.

India's head coach Dharmendra Tiwari said that strong gusts of wind at least twice before the Indian team's turn may have been a strong factor in the loss.

"The girls have not practiced much against strong winds, and in archery that plays a very important role," Tiwari told IANS after the match.

He said it was commendable that they had held the World Champions to a shoot-off, but a little bit of inconsistency problem in the end did not help. Hopefully, in the individual events we will do well.

"I have very high hopes from the girls," he said.

But Rajiv Mehta, Secretary-General of the Indian Olympic Association said that overall performance of Indian contestants had been patchy so far.

"The girls did well in between but they could not meet up to the expectation in the end. There's no point in blaming any particular factor for the loss," Mehta told IANS.

Earlier, the trio reached the quarters after beating Colombia 205-197 in the Round of 32.

In hockey, Indian women, back in the Olympics after a 36-year long wait, controlled their nerves to share the points with Japan in their maiden outing of the quadrennial extravaganza.

The Indians bounced back brilliantly after trailing by two goals to draw 2-2, with goals from Rani Rampal (31st minute) and Lilima Minz (40). For Japan, Nishikhori Emi (15) and Mie Nakashima (28) sounded the boards.