US gold medallist robbed at gun-point 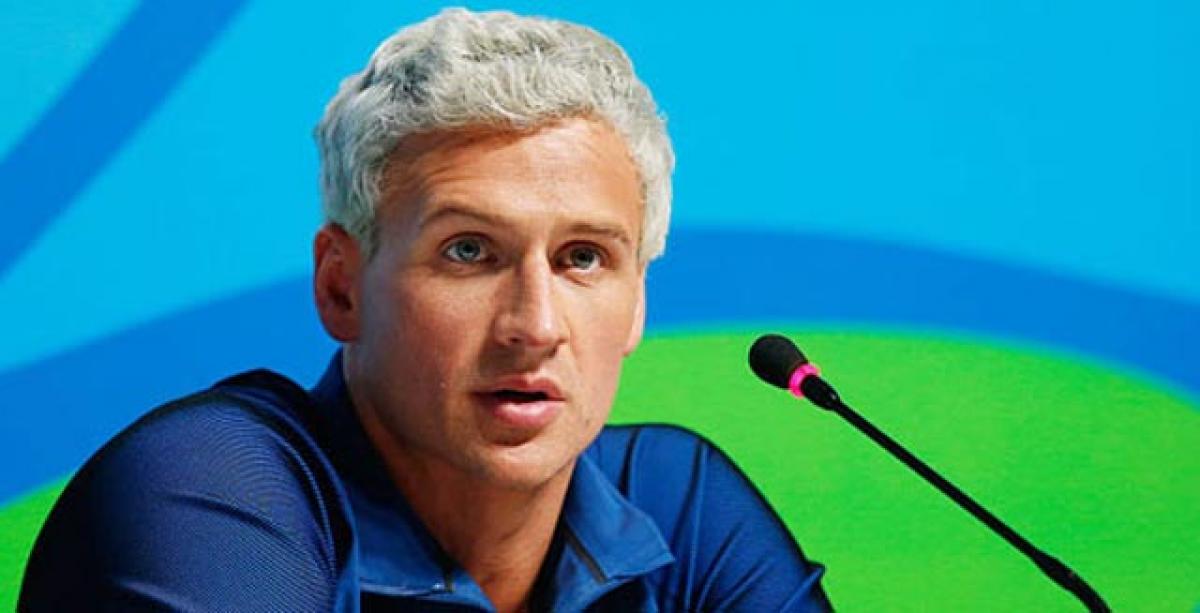 Armed robbers posing as police officers held a gun to the forehead of US gold medal swimmer Ryan Lochte in a taxi hold-up in Rio de Janeiro after a party early on Sunday, Lochte said.

Armed robbers posing as police officers held a gun to the forehead of US gold medal swimmer Ryan Lochte in a taxi hold-up in Rio de Janeiro after a party early on Sunday, Lochte said. Lochte told NBC's Today Show he was returning to the Olympic village from a party hosted by the French Games delegation, with swimming team mates Gunnar Bentz, Jack Conger and Jimmy Feigen, when armed men carrying police badges pulled them over.

The men told the swimmers to drop to the ground and demanded their money and belongings, but Lochte said he had initially refused to go to ground. "The guy pulled out his gun, he cocked it, put it to my forehead and he said, 'Get down,' and I put my hands up, I was like 'whatever'. He took our money, he took my wallet -- he left my cell phone, he left my credentials," Lochte said.

Security has been a major headache for organizers of South America's first Olympics. In addition to the swimmers, Swedish tourists were briefly abducted when they visited a slum, Portugal's visiting education minister was robbed at knife point, bullets flew into the equestrian center and a Games bus was attacked with stones.

Lochte's mother said the swimmer was unharmed but shaken. "I think they're all shaken up. There were a few of them," Ileana Lochte told USA Today. "No, they were just, they just took their wallets and basically that was it." All four athletes are cooperating with authorities, US Olympic Committee spokesman Patrick Sandusky said.

The International Olympic Committee had initially denied the robbery occurred. Fellow-American swimmers Ryan Murphy and Nathan Adrian told reporters later that they felt security for the Games was adequate, despite the incident. "Rio is an amazing city. There are going to be problems anywhere you go and we've been briefed on how to mitigate those risks as best possible," Adrian told a news conference.