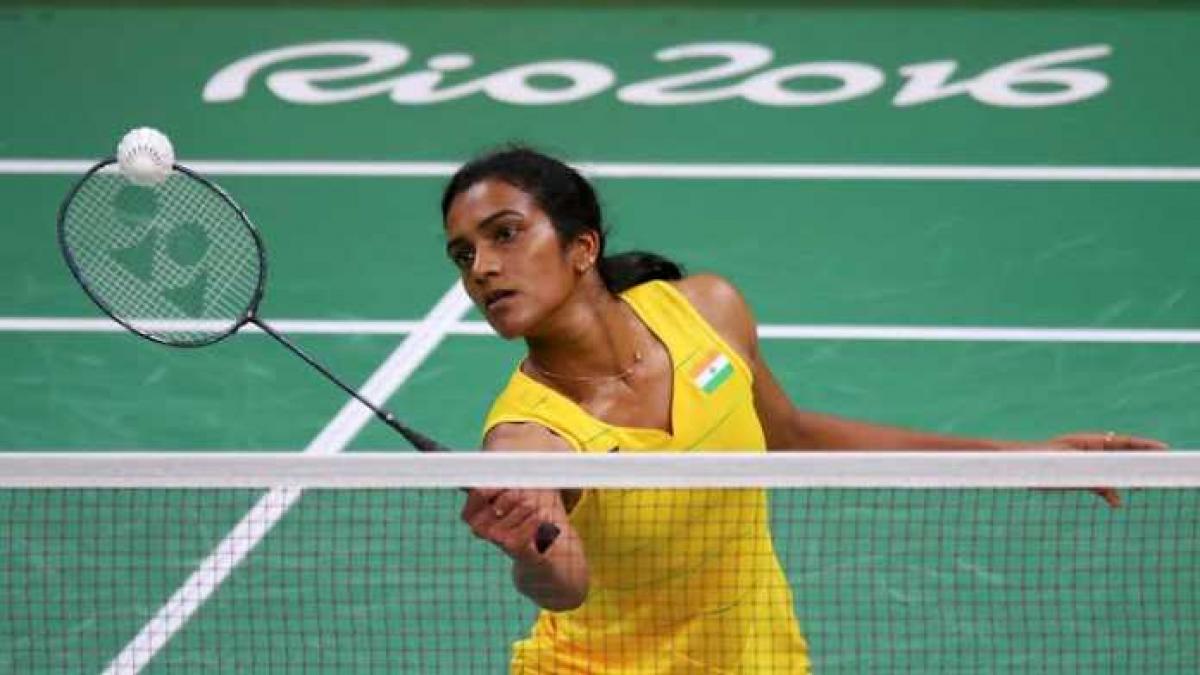 A visibly elated PV Sindhu rated her win over London Olympics silver medalist Yihan Wang as one of the best moments of her career hoping that she could maintain her good form against Japanese Nozomi Okuhara in the semi-finals of the Rio Olympics.

​Rio de Janeiro: A visibly elated PV Sindhu rated her win over London Olympics silver medalist Yihan Wang as one of the best moments of her career hoping that she could maintain her good form against Japanese Nozomi Okuhara in the semi-finals of the Rio Olympics.

Asked about her initial feelings, Sindhu said, "This is also Rio Olympics, it's a very different feeling. It's one of the best moments. I hope there will be many more to come," World No 10 said after her 22-20 21-19 victory to become second Indian after Saina Nehwal to reach last four at Olympics.

Queried about the pressure of winning an Olympic medal for India in this difficult time, she said, "I was just thinking about the game. If you play really well you will automatically win the game, and a medal. I'm just focused on my match and the next match, the semis (against Okuhara). I hope I can give my best."

Seven years younger to the Chinese, the two-time world championship bronze medallist Indian trailed by 10-12 and was 20-20 but she maintained her calm to win two points and take an intense first game.

Sindhu attributed her patience which helped her winning crucial points when the much fancied Chinese rival was retrieving everything she threw at her.

"There were big rallies, she was attacking well. My smashes were going out initially. Even she did not leave and she was lifting everything. I was really patient and I was ready for everything, which I feel was the turning point."

"I never thought I would lose this, because any moment anything can change. It was not so easy to get points, both of us fought for every point. It was very close. In the first game it was 20-all and I felt even though I was leading I never thought the game was over. She came really close, even she played brilliantly," she said.