There is nothing else I can do really: Usain Bolt 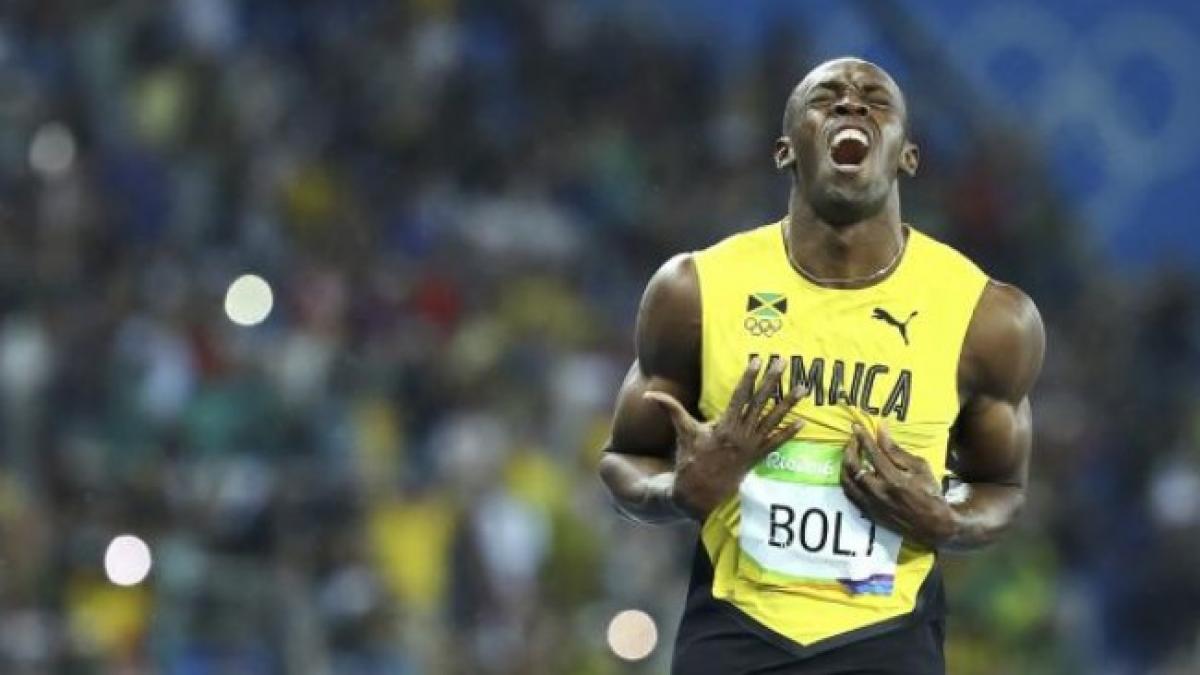 \"I\'ve just proven to the world that you can do it clean, with hard work and determination,\" he said.

After his Olympic sprint double at the London 2012 Games, Usain Bolt declared himself a "legend". After winning both events for a third time he opted for "the greatest".

The 29-year-old Jamaican eased to 200 metre gold in 19.78 seconds in Rio on Thursday to take his tally to eight sprint Olympic golds following Sunday's 100m success in Rio.

"There's nothing else I can do really," said Bolt, who became the first athlete to win the two individual sprint titles in three consecutive Olympics.

"I've proven to the world that I'm the greatest and that is what I came here for and that's what I'm doing.

"This is what I worked for throughout the years. I worked to be the best, to be among the greats."

The Jamaican had made positive noises about an assault on his own 2009 world record of 19.19 but instead his winning time on a chill, damp night was the slowest of his seven world and Olympic 200m victories.

"I knew it was going to be hard to break the record because when I came off the corner my legs decided, 'now listen, we're not going to go any faster'.

"So I wasn't fully happy but I'm happy that I got the gold medal."

Bolt, who turns 30 on Sunday, confirmed this will be his last Olympics.

If he helps Jamaica win a third successive 4x100m relay on Friday to complete the triple-triple he will tie the record nine athletics golds won by Finn Paavo Nurmi, a 1920s middle and long distance runner, and American sprinter Carl Lewis.

Bolt said he would definitely run the 100 and relay at next year's world championships in London, though fears his coach might yet try to convince him to also go for the 200 title.

If he did it would mark the 10th anniversary of the last time he lost a major international 200m race, when he finished second to American Tyson Gay in 2007. He lost in the Jamaican trials to Yohan Blake in 2012

Since then, his 200m tally is three successive Olympic titles and four consecutive world championships - another first.

"I've just proven to the world that you can do it clean, with hard work and determination," he said.

"I have made the sport exciting, made people want to see the sport, want to watch the sport, I just put the sport on a different level."

He said he wanted to remain connected to athletics but not as a coach, and was confident that he would walk away with the sport in good shape despite athletics suffering a miserable year of corruption and doping headlines.

"It looks good so far," he said. "I think the younger kids are really stepping up. (Christophe) Lemaitre stepped up tonight, Andre De Grasse has been on the right track," he said of the bronze and silver medallists.

"So I think we’re in good shape and the sport has been doing better."